The best books for your new Kindle

Share All sharing options for: The best books for your new Kindle

So someone sweet bought you a Kindle, huh? Well aren't you well-loved? But now comes the hard question, which is... what are you going to read? There isn't a one-size fits all answer to this question, of course, but we're going to do our best to recommend some of the best books we can think of to get you started. Happy reading! 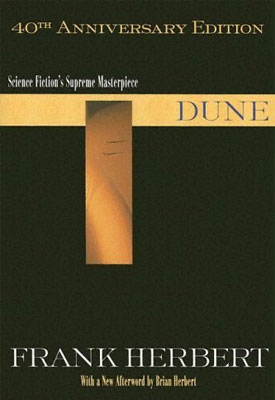 The 1965 sci-fi classic is likely to be The Verge’s January Book Club pick, but it’s a must-read page turner regardless. 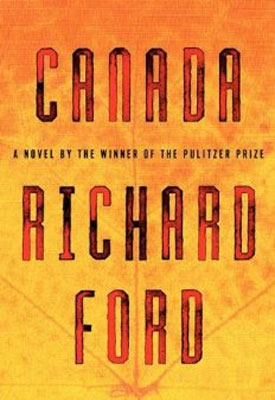 Ford is one of America’s treasures, and Canada is him at his best, in a harrowing coming of age story. 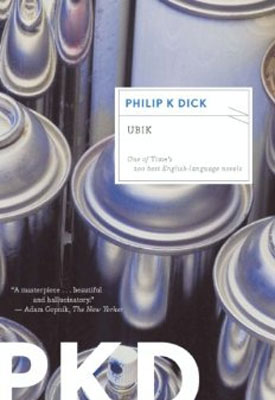 This novel was the first Verge Book Club selection — it's one of Dick’s finest, and is in a newly available Kindle edition. 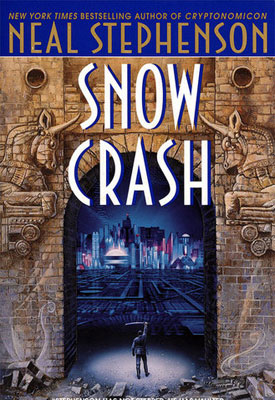 A classic of hacker fiction, you won’t regret spending somewhere in the realm of $10 on this one. 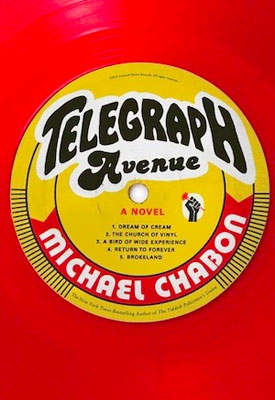 The newest book from Chabon revolves around the owners of a small record store in California. As usual, his prose and stories deliver. 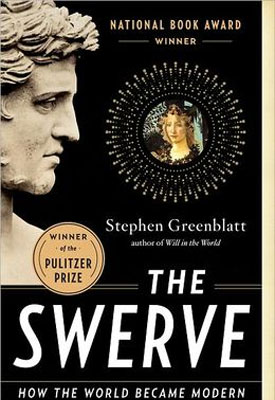 The Swerve: How the World Became Modern, by Stephen Greenblatt (2012)

A non-fiction Pulitzer winner, this book makes the case that the rediscovery of a revolutionary work by Lucretius changed the course of history. 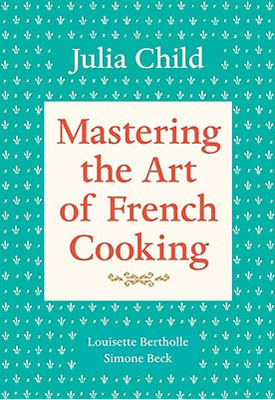 Mastering the Art of French Cooking, Volume 1, by Julia Child (1961)

If you have even the bare minimum interest in cooking, this highly readable cookbook is a great place to start. More than teaching “French” cooking, it instructs in basic methods useful for all cuisines.