The 11 best apps for your new iPad

Share All sharing options for: The 11 best apps for your new iPad

This holiday season, you've plugged that very important hole in your life — the one between your smartphone and your computer. Whether it's the 9.7-inch iPad or the new 7.9-inch iPad mini, you're now in possession of a device that not only has a great screen and a fast processor, but one that gains you access into one of the best app stores on the planet. The iOS App Store has an incredible number of great apps and games, but the best ones can be hard to find among the huge selection. Of course you should download Facebook, and Twitter, and Kindle; you already knew that. Here are a bunch of great apps to get you a little bit further — before you dive head-first into the App Store, start with these. (You should also check out our list of apps for new iPhone owners, since plenty of those apps have iPad equivalents as well.) You'll be an iPad pro before you even digest Christmas dinner. 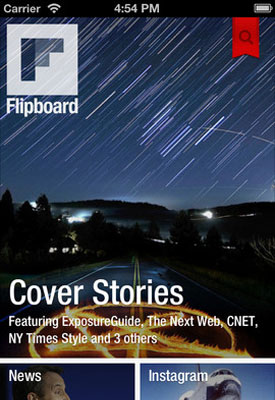 The iPad’s good at a lot of things, but reading is its true forte. More specifically, reading your news feeds, flipping through links your friends have tweeted, and finding out what’s happening in the world. Flipboard’s clean, simple interface makes it the best way to read just about anything, and if you spend a few minutes customizing your sources from the free app’s long list of options, it becomes a near-perfect one-stop news shop on your iPad. 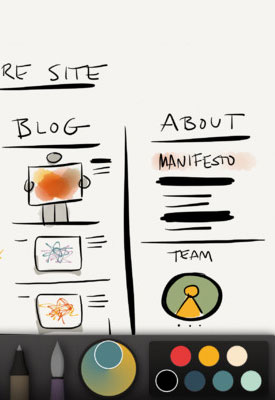 The App Store has drawing apps everywhere you look, but none come close to being as good or as fun as Paper. It has a number of different tools you can use to draw, plus an incredible color picker that makes it feel like you’re actually standing in front of an easel and mixing pigments. It’s an incredibly fun app whether you’re Picasso or can’t draw a straight line to save your life, and you’ll be amazed what it helps you create. Paper is free to get started, but you can also pay for more brushes, colors, and features. 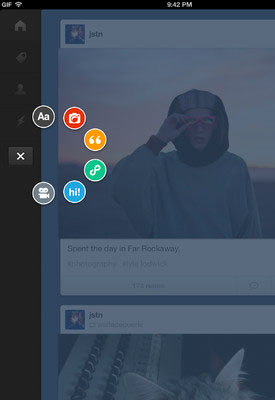 Tumblr only released its free iPad app this month, but it’s already become one of our favorite ways to use the service. Hook it up to a Bluetooth keyboard and you have a great blogging engine; if you’re the take-pictures-with-your-tablet type, it’s an easy way to upload photos. Plus it’s a clean, simple way to browse all of the insanity and creativity on the network. 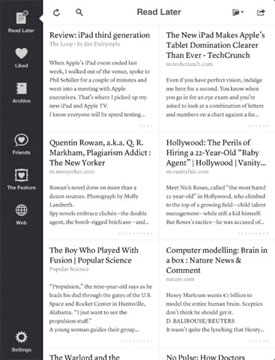 Reading on your computer is an ugly, uncomfortable experience — so don’t do it. Use Instapaper instead. The $4.99 app does one thing and does it well: it strips all the ads and clutter from an article, and downloads it to your tablet so you can read it from anywhere. Even offline. It’s perfect for catching up on reading in bed, on the subway, or while you’re begrudgingly spending time with your family this week. 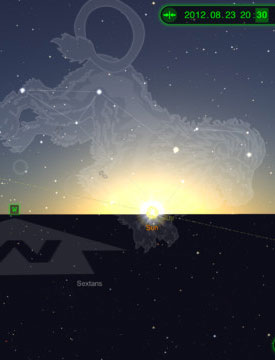 Next time someone says “put down your iPad and go outside!” just open up Star Walk. It’s a gorgeous, fun $2.99 stargazing app that lets you point your iPad at the sky and learn about whatever you’re looking at. (There’s even a night mode, so you can still see the sky and not just the iPad’s screen.) You can find out what the sky looked like centuries ago, find constellations, and figure out for sure if what you’re looking at is a planet, a star, or a UFO. (It’s probably a UFO.) 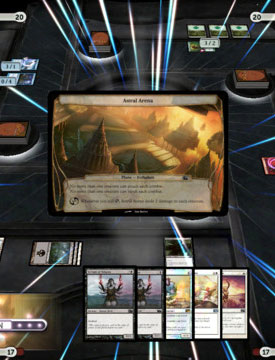 It’s Magic: The Gathering, on your iPad. And it’s free. What else is there to say about Magic 2013? 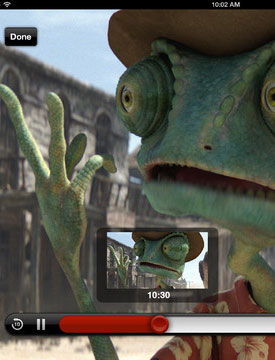 There’s a pretty good case to be made that Apple already makes a TV, and you just got it as a gift. If you subscribe to Netflix, Hulu Plus, or Amazon Instant Video, there’s a great free iPad app with almost everything you want to watch. Odds are good your cable provider has an app, too, whether it’s Time Warner or Comcast or Verizon. Plus, if you’re an HBO subscriber HBO Go offers a huge catalog of shows and movies from the network. 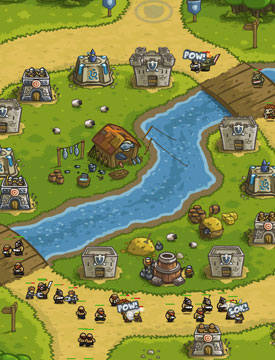 A word of warning: don’t download this game if you’re actually inclined to spend time with your family this week, or if your family’s inclined to spend time with you. Kingdom Rush HD is a $2.99 tower defense game that starts simply — you shoot down bad guys trying to get into your land — but quickly turns into a wild strategy game in a gigantic world. We’ve spent many a night playing Kingdom Rush when we should have been sleeping, but hey, our world remains safe from intruders. 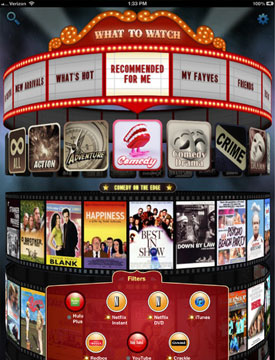 So you’ve downloaded a half-dozen apps for watching movies and TV — and now you want to watch a little Breaking Bad. Instead of digging through every app to see what’s available, just open up Fayve and search through the free app. It searches through plenty of subscription services and online sources (plus iTunes, if it’s not available anywhere else), and then with one tap takes you to what you want to watch — no matter where it is. 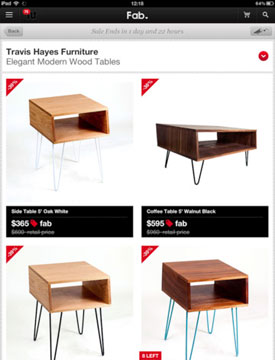 If you’re a designer, are into design, or just like things that are pretty, prepare to get lost in the world of Fab. It’s a deals site that mixes elements of Groupon, Gilt, Etsy, and a handful of other sites, but basically it’s just a huge database of awesome and cool-looking things. Whether you’re buying or just window-shopping (so to speak), it’s a really fun, free app. 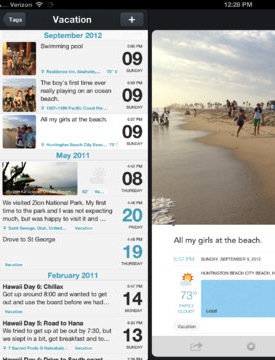 The iPad's a really good focused writing tool, and it's helped a few Verge staffers keep journals much more reliably. Day One is the best journaling app, hands down. You can write entries, save URLs or photos, or even use calendar entries — it's as simple or complex as you want it to be. You can also set a passcode for the app, so you can freely hand your iPad to your friends without worrying about divulging your secrets, and it syncs to your iPhone or Mac as well. Day One is $4.99, but it's also one of our favorite apps; it's totally worth the price.