iOS is boring. It's unconnected. It isn't flexible. It's slow. That's generally the consensus. And while many look to Jony Ive's new role as the answer, it doesn't exactly solve these problems. So I thought I would give it a shot.

There are a ton of ways that Apple could "free" it's mobile operating system to the power of the hundreds of thousands of apps that run on it. I could point to Siri's inability to connect with applications beyond the superficial "launch Instapaper," or the lack of third party widgets in the Notification Center. I could even point to the fact that Apple only allows its stock calendar app to display basic information through its icon. But those are all very straightforward and it's kind of silly (to me) that Apple hasn't opened these things up to developers already.

What isn't very straightforward is the lockscreen. I set out to make the lockscreen flexible and open to the apps on your device, without throwing everything that works really well out the window. But before I get to my ideas, how does the lockscreen work now? 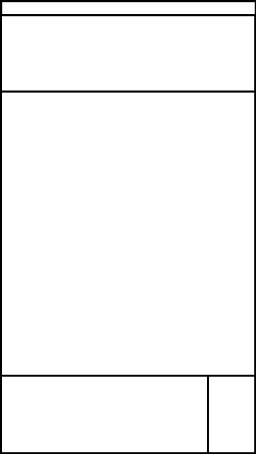 Above is a wireframe of the current lockscreen. From top to bottom: Status bar, top bar, background, bottom bar (slide to unlock on left, grabber on right). Typically, the status bar is a normal shape, the top bar displays the date and time, the background is a user designated wallpaper, and the bottom bar has "slide to unlock" and the grabber holds the camera application.

But there are instances when this isn't the case. When you're receiving a call, getting directions, listening to music, recording audio, or when a notification pops up, the rules of the lockscreen fall to the side and what's important takes priority. Unless of course that important thing is coming to you from a third party, in which case they can stand in line behind the date and time.

Some apps like Nike's Running app have even gone so far as to creating their own little lockscreen within the app. 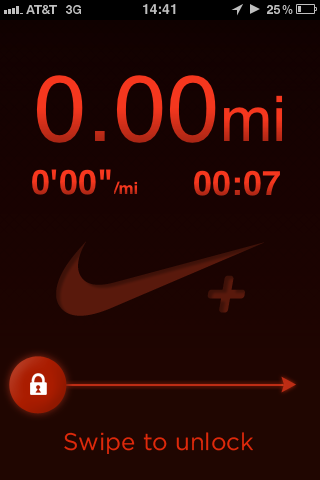 It's far from a perfect solution, and it shows how hungry app developers are for true access to the the lockscreen.

So what am I proposing? A somewhat restructured lockscreen. 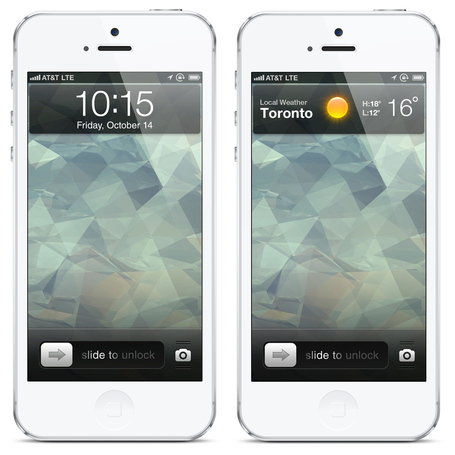 The first new feature of the lockscreen is something I call "Lockscreen Cards." Basically, they're little informative slates that are connected to an app. You can slide between the cards in the same way that you slide between homescreen pages (here's a little animation I made).

Because audio playback is so important on the iPhone, when the Time & Date card is expanded, it will house audio playback controls. Double clicking the home button doesn't expand all cards at once. It's more like a toggle. So as you go through the cards the ones that you have expanded will stay expanded and the ones you haven't, won't. When you put your phone to sleep and wake it back up, though, all the cards will be returned to their compressed position. 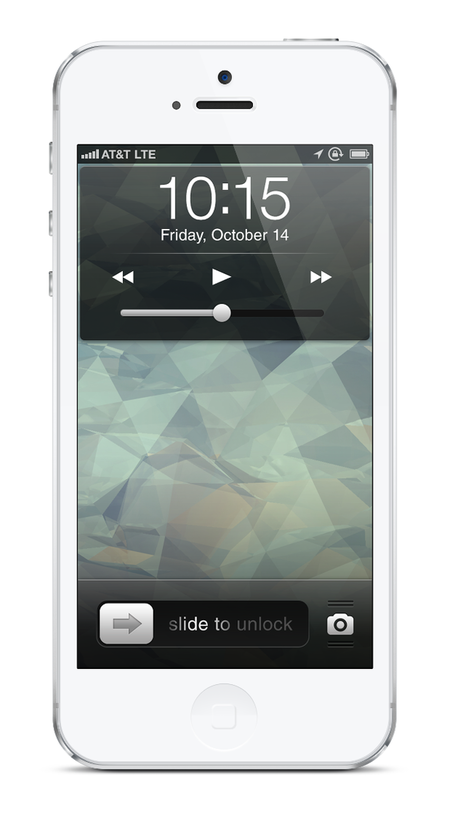 Cards are sorted the same way homescreen icons are sorted. Just long press a card, they all start to wiggle, put them where you want them (only one per page though) then press the home button to stick them down. Coincidentally, pressing the home button while you're flipping through your cards will return you to the main card.

Some cards are more insistent to have your attention than others. When you're getting directions, you'll find that Maps' Directions card will have usurped the Time & Date card (and it will have also overtaken the wallpaper to display a map). When you start a run using the Nike+ app, you'll find your miles, pace, and time on the now front and center Running card. The same goes for when you are recording audio or receiving a call.

Quick access to the camera was a great addition to the lockscreen in mid 2011, but I think that the idea could be taken further. The grabber should be able to open any app action that you want. So, first, what exactly is an "app action?" It's basically anything that you do with an app. Update your status on Twitter, check-in on Foursquare, take a picture with Instagram, whatever. So you can customize your grabber to be one of those things. 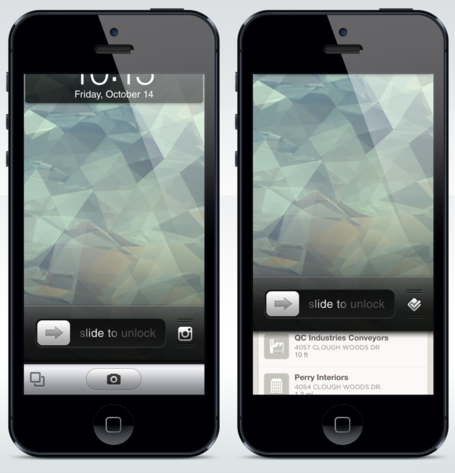 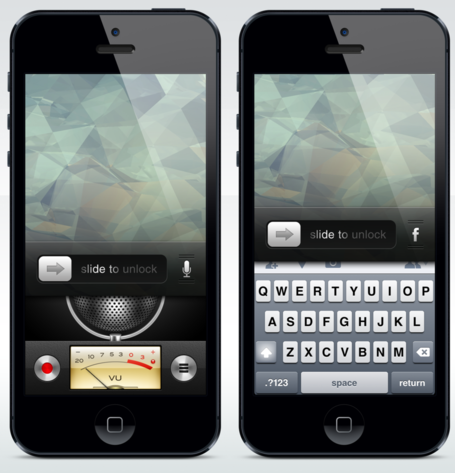 When something has taken over the front card, though, it will also take over the app grabber. So if you're getting directions from the lock screen, the app grabber will bring you right back to that app. These apps might also want to give you options in a pull-up menu like when you're receiving a call in iOS 6. For instance, Skype might want to have a pull up option whenever you are receiving a video call to answer it, but make it a voice-only call. 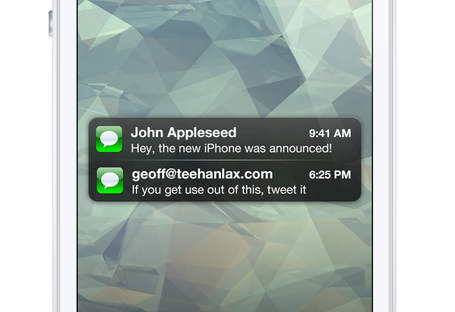 At this point, apps only have access to "light notifications". Obviously, I think that needs to change.

Apps like Skype and Google+ should have just as much access to the lockscreen as the Phone or FaceTime apps. And to be clear, this wouldn't lead to confusion from the user or a process that isn't clean. In fact, users would be able to clearly understand that they are receiving a call rather than wondering why that little notification's alert tone is going on for so long ("Oh that's a call!"- confused user).

Anyways, that's all I've got for now. Let me know what you think!