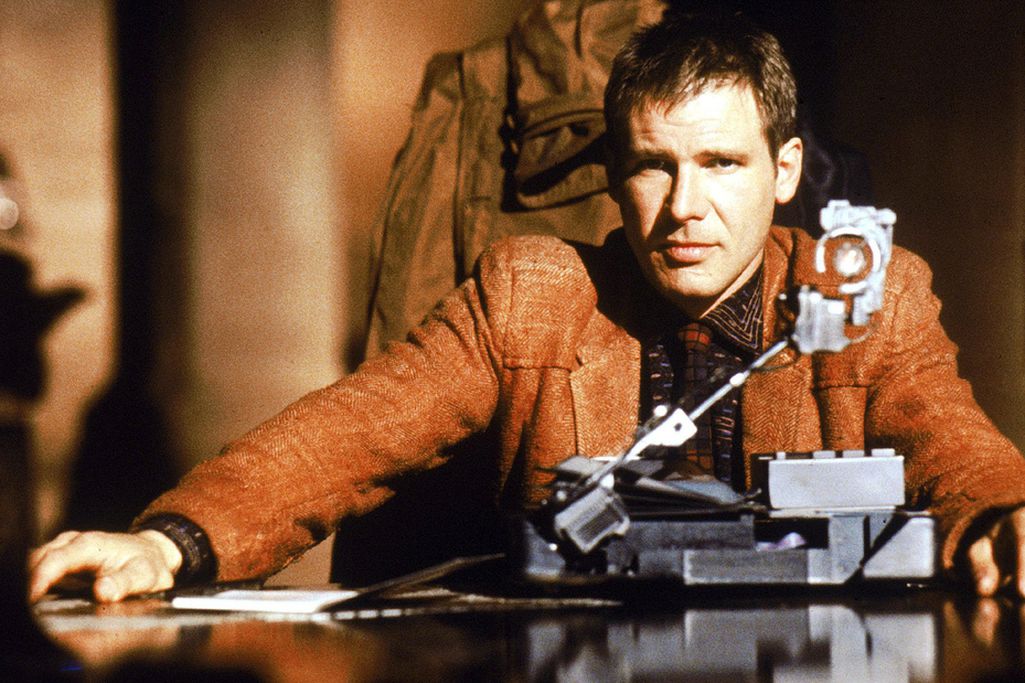 The fiscal cliff looms. Wars rage around the globe. Apple Maps wasn't everything they promised.

But you shouldn't do that. You should be excited. You should be ecstatic, overjoyed, energized, invigorated. You should be hopeful, because there are also reasons to feel hope, and if you're down in the dumps about some pressing problem that's threatening humanity — well, that should be a good reminder of how much work it takes to make things good. And that the work is worthwhile, and necessary. And you should know that good work is happening all over the place —particularly in our little corner of the world.

We shot a video about The Verge's first year in existence, and I said something while being interviewed that I've been turning over in my mind since that day. To paraphrase, I said that if last year (or the previous years) had been the time to discover new technology and let it become a part of our lives, then this year (and the next, and the next) will be the time to find out what actually living with this stuff is like. If last year we decided on the topic of the conversation, this is the year to start having the conversation. Because in truth, we don't know anything about all the things we just invented. But we're going to find out. And it's going to be awesome.

You see, the thing about humans is that we have a really short attention span, and really bad memories. It's actually hard for me to remember a time before I had a phone that could effectively replace my entire computer in most situations. A phone that I could make video calls from from any spot in the world, one that would let me log into our team's IRC channel while on the floor of a major media event in any city and communicate with our whole staff. A device that was small enough to fit into the front pocket of my arguably-too-tight jeans that would let me connect and share my most important thoughts about developing news and world events — in real time! — with millions of people at once. A device that would underpin and enable modern social movements and political revolutions, generally shrink our sense of the size of humanity, and mesmerize and delight almost everyone who used it.

And that's only one device. That's to say nothing of the increasing prevalence of serious broadband (even on planes!), the advent of widespread LTE, set top boxes the size of a hockey puck which give you access to millions of pieces of content in moments, tablets which have completely upended our sense of man-machine interaction, and motion-sensing gaming peripherals that make augmented and virtual realities increasingly part of our vernacular. And what about the massive software revolution we're currently in the middle of? A moment when the some of the most ambitious and daring ideas about what computers can do for us are being put into action more rapidly than can be tracked. Software has never been so good, so diverse, so capable. 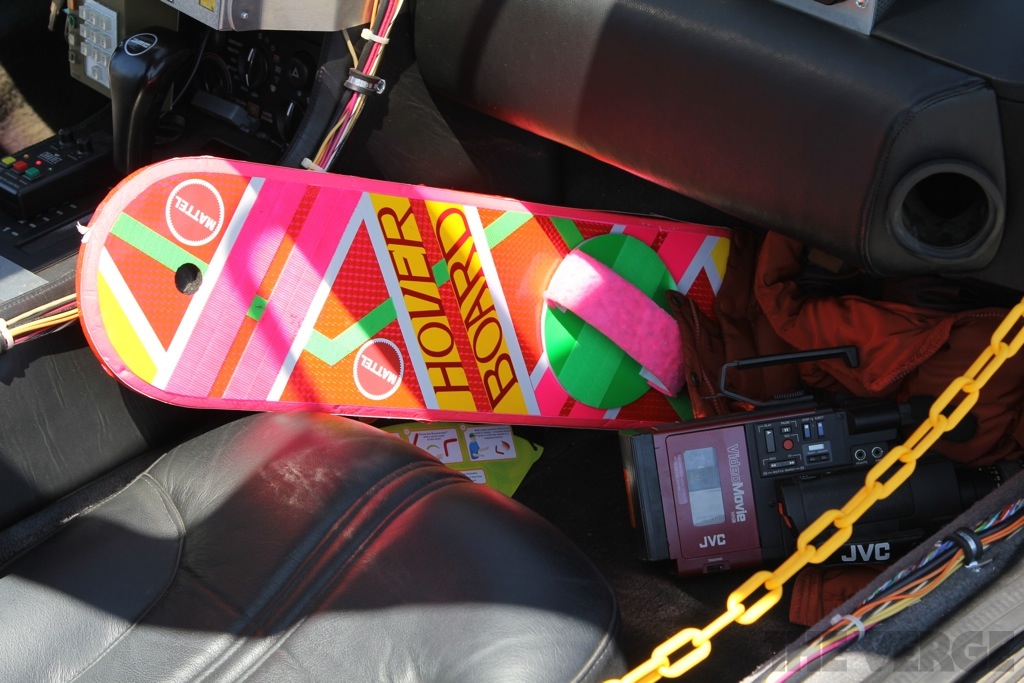 Yes, there is good — but the bad still exists too. The bubble of Silicon Valley hasn't popped, but with companies like Zynga and Groupon trying the patience of investors, it might be shrinking a bit. The hardware explosion — for all of its ferocity over the past five years — seems to be plateauing, if not becoming a little stagnant. And consumer interest, while in no way waning from a pure capitalistic perspective, has begun to stratify; to set. The wild variety of pathways into technology and the culture that it's created are thinning out. People are choosing sides.

On the eve of what has been historically considered the Super Bowl of technology shows — CES — the chatter isn't about what will be there, but rather, what won't. Gone is the sense of nervous excitement about the surprises or the showpieces; it's been replaced with a kind of grim stoicism about the limits of something called the Consumer Electronics Show. There's no doubt it's a challenge to the vendors of years past — companies like Sony, Panasonic, Samsung, LG. Companies now so completely subscribed to the Apple influence of one-off, speciality showcases of products that a major trade event like CES is probably more of a headache than an opportunity. A scramble to see what they can dig up from the R&D department and put on display.

But like shrinking investor contributions to Silicon Valley startups, a narrowing budget or smaller stage doesn't mean less opportunity. Not if you're smart. Not if you're good. CES won't be a bust, but we'll need to look harder — and frankly hardware companies will need to work harder. To actually make better stuff you have to, you know... make better stuff. And innovation doesn't always look like a revolution. A lot of the time — most of the time — it's an evolution.

Think about all of the things we haven't gotten right yet. Email, for instance. Email could obviously do a lot more than it does now. That's what Google showed us. It's what Sparrow showed us. And is that the best we can do? I doubt it. It's a powerful communication tool, and I feel like we haven't even scratched the surface.

Television: it's a mess. I know it. You know it. The industry knows it. And it's not just TV — it's our houses too. Old, dumb boxes full of old, dumb boxes, and none of them are talking to one another. Devices like the Nest thermostat showed us there is innovation still to come — now imagine what we could do if the right people put time, energy, and money into not just the living room, but every room?

Wearable computing projects like Project Glass that are just getting off the ground may not be viable today, but the suggestion that there could be a completely new way of interacting with your computer and your environment is a potent concept — and we have yet to even really begin on that work.

User interfaces are still a long way from making sense to most users, and we still haven't adequately defined the "right" kind of interaction between humans and their devices. I see years and years of massive innovation in UI and UX thinking and design — stuff that will legitimately change how we think about computers. Just like the iPhone did.

Have you used Uber? Or Google Now? Or Square? Or GarageBand on an iPad? Or SkyView (okay okay, even I just learned about SkyView)? They're revelatory software / service experiences. Those revolutions (and revelations) are just beginning.

And seriously, have you seen what Tesla is doing with cars?

If you're smart and good, then there is a way to use hardship as a tool, challenge as a sharpening instrument. If you can hone your message, your product, your idea so clearly that it makes an impact despite the downturn and the naysayers — then you might have something special. Something that is worth being legitimately excited about.

And that's what gets me fired up about 2013, and the years to follow. The idea that it will be harder to get a word in edgewise, to make an impact, to convince a consumer that they need what you're offering. That the things you show off will actually have to matter. Not just matter, but fit in with the life we're building for ourselves — fit in with the life technology made. Our lives, for today.

And if you don't like that world? Hey, go make something better.