The popular iOS photo-sharing app Instagram has received a 2.1 makeover, with new UI elements and an HDR-inspired Lux filter.

The iPhone photo-sharing app Instagram has never been shy about incorporating new capabilities, and it just received a 2.1 update that adds a UI makeover, a new filter, and an HDR-inspired feature called "Lux." We spent some time with the app to check out the new features, and to see how Lux stacks up to the iPhone's own built-in HDR.

The most obvious change with the update is the user interface. Gone are the iOS-style tabs and oversized camera button. In their place is a row of stylized icons. They're clean and attractive, and would look quite at home in an Android environment, making us wonder if the forthcoming port is getting closer. A new filter called "Sierra" adds another aged-photo look to Instagram's repertoire, but Lux is where things get interesting. The company says it's a way of "making your photos more vibrant" by "bringing out details you couldn't see before," and that holds true. Darkened areas of an image are brought out by what appears to be a combination of exposure, contrast, and saturation adjustment, along with a healthy dose of sharpening. However, given that Lux is a filter applied after the photo is taken, it still has certain limitations. While it can help define more detail in dark areas, it's not going to help you recover that overexposed sky in the photo you just took. To compare, we collected three images below: a photo taken on an iPhone 4S, the same photograph shot in the iPhone's HDR mode, and the same shot taken with Instagram and processed with Lux. 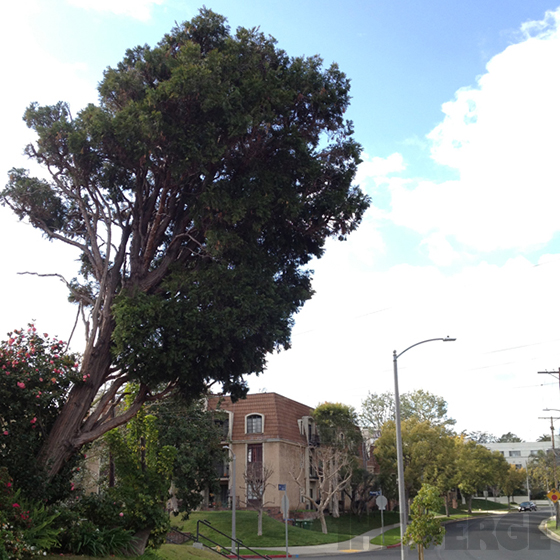 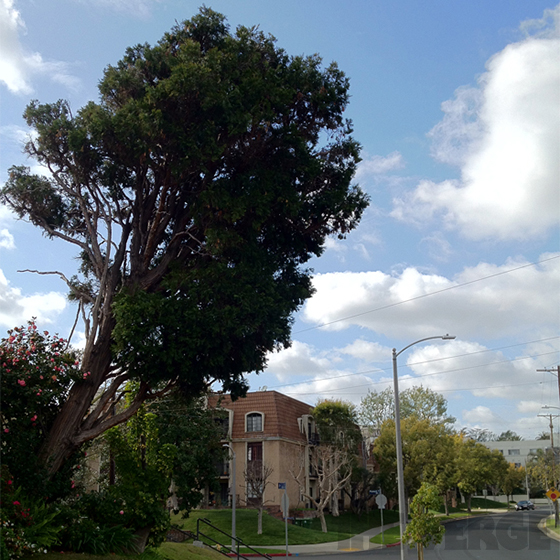 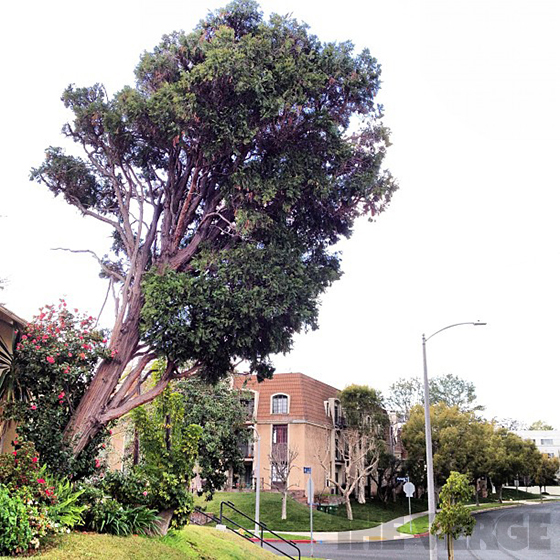 The final image is certainly more arresting than the original, but it's more of a stylized look than what the HDR function offers. Then again, that's always been Instagram's focus: creating an easy way for users to give their own photos a fun touch of flair. In that sense, the upgrade is welcome, and Lux adds one more way to tweak your photos before sharing them with your friends. Also to be noted is the unannounced inclusion of a confirmation dialog whenever the app accesses your address book to find contacts. While there's nothing to indicate it's a direct response to the recent troubles Path has had with similar functionality, the timing is curious. If you'd like to explore the new UI and start taking Lux photos for yourself, Instagram 2.1 is available for download now.