Readability submitted an iOS app for approval with apple almost four months ago, and has built an Android app while waiting for approval. Both apps are said to be "coming soon."

We've known that an iOS version has been in the pipeline for some time now, but Readability has announced through Twitter that a dedicated app for Android devices is completed and will be available "very soon." The developer revealed in a separate tweet that the iOS app was submitted to Apple for review almost four months ago and in the time that has passed since it has managed to complete an Android port.

It's official. We completed an Android version of @readability during the iOS review time.

Readability is a reading platform that removes the clutter from websites and transforms text into an easy-to-read ebook-style format. If that sounds familiar it's because the technology is found in a number of apps already, including Reeder, Twitterific and the new version of Tweetbot. Apple's "reader" feature in Safari also uses parts of the open-source code behind the scenes. A Readability app was rejected by Apple around a year ago as the company's subscription system broke Apple's terms and conditions on in-app payments, but as the company is now offering the service for free it's unclear what is causing the delay in approval.

Update: The company developing the app, Teehan+Lax, has clarified that there has been "back and forth" communication between Readability and Apple during the review process, adding that "we're hoping to have both the apps, which we're incredibly excited about, in the hands of customers soon." 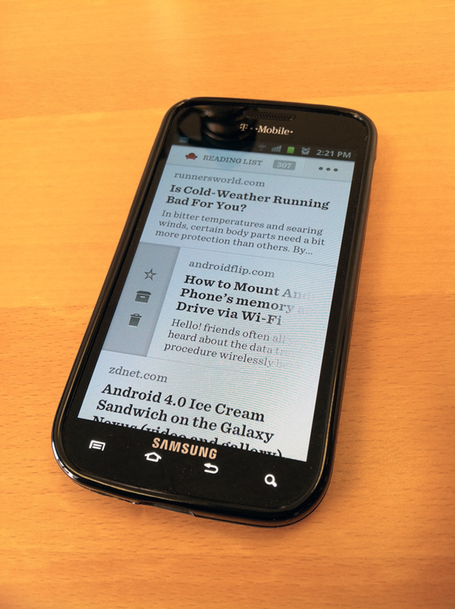