Aereo, which will launch on March 14th in a limited trial around New York City, will provide a proprietary remote antenna and DVR service that streams local broadcast network TV from CBS, NBC, FOX, ABC, PBS, and CW and will also allow users to store up to 40 hours of programming at a time.

A new streaming video service called Aereo is looking to be the latest option for consumers who want to cut the cord and go without cable. Aereo, which will launch a New York City area trial on March 14th, will provide a proprietary remote antenna and DVR service that streams about 20 local broadcast networks, including CBS, NBC, FOX, ABC, PBS, and CW. The service will stream in HD and also allow users to store up to 40 hours of programming at a time. While there's no cable network streaming included in this at all, the price is a fairly reasonable $12 a month, making this a possible solution for those who either don't need cable or get programming by streaming or purchasing shows from other services. Chet Kanojia, CEO and founder of Aereo, positioned the service as a compliment to other streaming services, telling The New York Times that "if you have this and you have Netflix, you absolutely have the ability to not have a standard cable subscription."

Aereo works thanks to a fleet of miniature antennas about the size of a dime (pictured below) that pull broadcast signals out of the air and then stream them directly to subscribers — in the current implementation, each customer has his or her own dedicated antenna. This helps the company stay compliant with copyright law: Kanojia said "technically, we're actually providing a use license for the antenna and the cloud DVR," so customers aren't paying for the content itself. The end user then just signs in through an HTML5 website to view their content; Chrome, Firefox, Safari, and Opera are all supported, as are the Kindle Fire, iOS, and Android. Aereo's FAQ also mentions support for Roku and Apple TV, though it isn't clear exactly how you view Aereo content on Apple TV unless you also have an iOS device to use for Airplay streaming. While there are potential legal issues ahead for Aereo (networks likely won't take kindly to a service that could move consumers away from cable and lower the fees they receive from providers), it's good to see more low-cost streaming video solutions appear. We'll be watching to see if Aereo can roll its service out in other regions later this year. 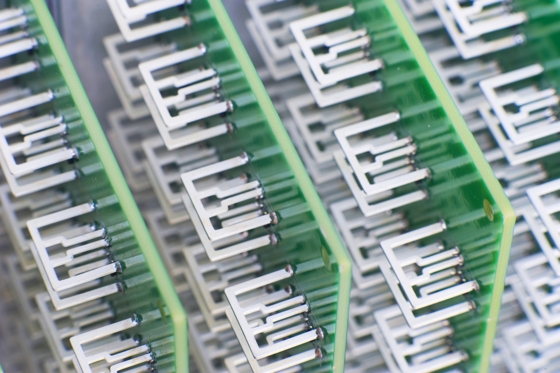