Philips has announced its new range of Smart TVs, due for release in Q2 2012.

Philips has today announced a refresh of its HDTV lineup, revealing nineteen new LED-backlit smart TVs for 2012. The company is bringing its smart TV platform to almost its entire range, from the 55-inch flagship Ambilight model right down to its low-end 19-inch 720p set.

At the top of the new range are the 7000 series full HD 3D TVs, which will be available in sizes ranging from 40 to 55 inches. The 7000 series feature Ambilight (Philips' ambient room lighting technology), active-shutter 3D, 800Hz "perfect motion rate" motion enhancement, the ability to convert 2D to 3D, and smart TV functions including apps, DLNA, and video streaming. Philips is also marketing the display's capability for two-player full screen gaming. Like Sony's PlayStation 3D Display, the feature allows two players wearing 3D glasses to play a two-player game on one display, with different 2D images being sent to each player. For connectivity, there are five HDMI inputs, three USB ports, ethernet, and Wi-Fi onboard. 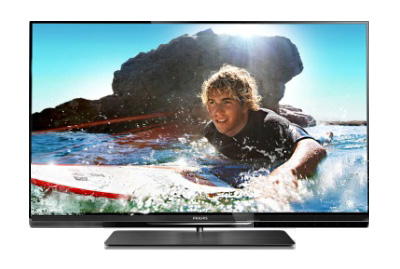 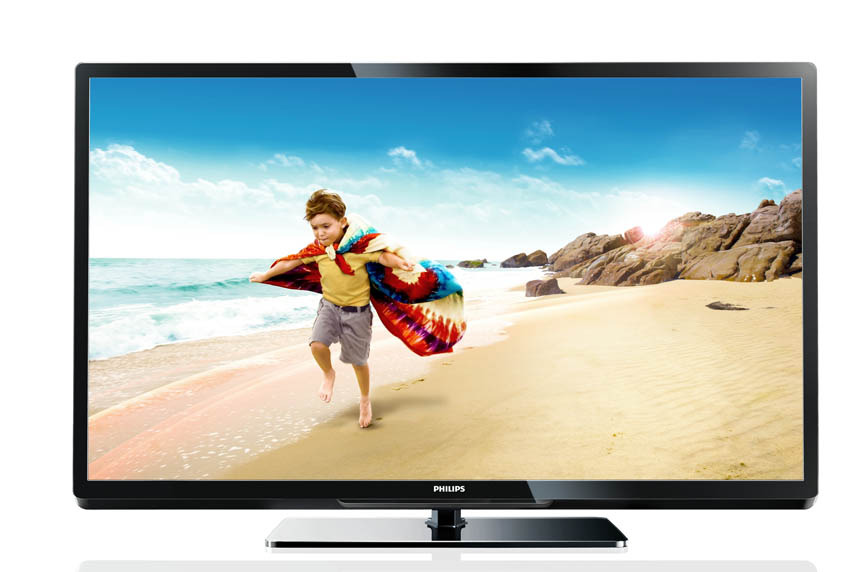 The mid- and low-range 4000 and 3500 series feature screen sizes from 19 to 47-inches. They have the same smart TV platform as their elder siblings but will require an extra Wi-Fi module to access the internet. The 4000 series sets are all full HD, whereas the 3500 series are a mixture of 720p and 1080p, dependent on screen size.

Pricing has yet to be detailed, but the whole range is set for release in Q2 this year.