VLC, one of the best-known catch-all media players around has been updated to version 2.0. The update offers a vastly improved OS X layout as well as experimental Blu-ray support, faster decoding, and playback for more codecs across PCs, Macs, and Linux computers. Android and iOS versions are on their way, too.

After beginning as an academic project back in 1996, VLC hit version 1.0 in 2009 and today it has reached 2.0. VLC — one of the best-known, catch-all media players out there — has plenty of major improvements across its Windows, OS X, and Linux variants to go along with that big version number bump. The most noticeable changes come to Mac users; we've detailed in-depth the OS X version's interface improvements in our hands-on with the release candidate, but suffice it to say that the experience has been completely re-tooled with fullscreen support in Lion and a new one-window layout.

Other than the UI changes in OS X, the changelog says that decoding in all flavors of the app is now improved on multi-core and mobile systems, alongside enhanced GPU support. There's also experimental Blu-ray playback and, of course, the software can now handle even more codecs. Version 2.0 is available now for Windows (XP SP2, Vista, and 7), OS X (10.5 or later on PowerPC or 32-bit and 64-bit Intel machines), and Linux, with iOS and Android versions on the way. 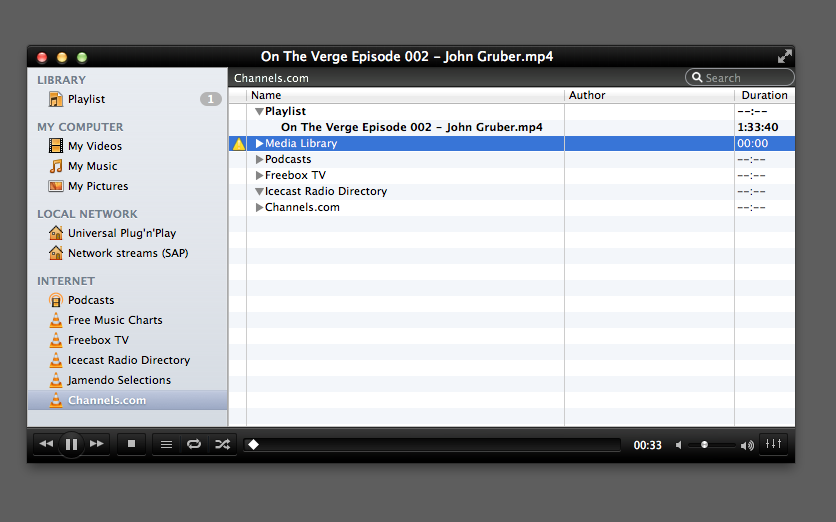