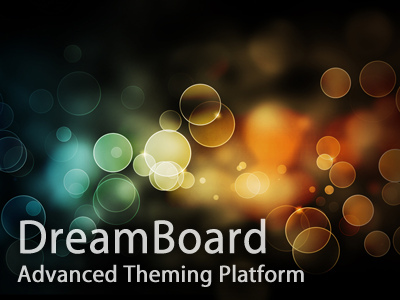 When the iPhone was first released back in 2007 it had a very limited functionality. There was no Appstore for third party apps and no customization the look of the phone what so ever. Then came what is known as jailbreaking. Jailbreaking brought third party apps to the iPhone for the first time long before Apple did. Using the Installer app from Nullriver allowed the user to instal third party applications. One of the most popular applications was Summerboard.

The Summerboard app allowed users to change the look of app icons, the statusbar, and to give the iPhone a wallpaper. That is about all Summerboard could do. It was very limited but showed that people wated to give their phones a unique look different from other iPhone owners. After Summerboard came Winterboard. This upgrade to Winterboard allowed for more customization options that were not possible before. The options led to more complex themes being possible. You could now not only change the look but also the sounds and animations to the phone. Some of the themes available are highly complex that involve users to have to fiddle with their iPhones file system which can be scary if you don't know what you are doing. This problem has been solved with the introduction of Dreamboard.

Dreamboard allows for everything that Winterboard can do but a lot easier on the user. Highly complex can be installed with ease. No longer is there a reason to have to muck around with file system. All there is to do is instal Dreamboard from Cydia and download themes. That's it. The app takes care of everything else. You no longer have to wait and respring for themes to take effect. All you o is open Dreamboard select the theme you want and in seconds it takes effect. No more having to use Spring Jumps or Iconoclasm just one simple to use app. 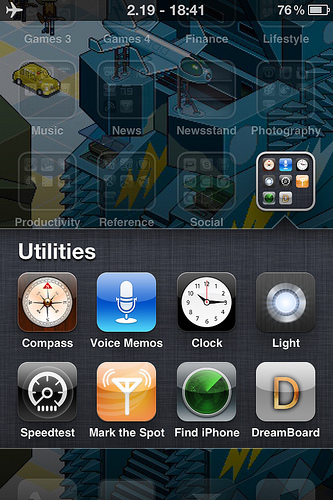 The themes you can apply with Dreamboard are awesome. You can take you standard looking iPhone and turn it into something unique. Anyone who sees it will be amazed. The standard grid of 4x4 gets boring after awhile. Dreamboard will spice up your old vanilla iPhone. 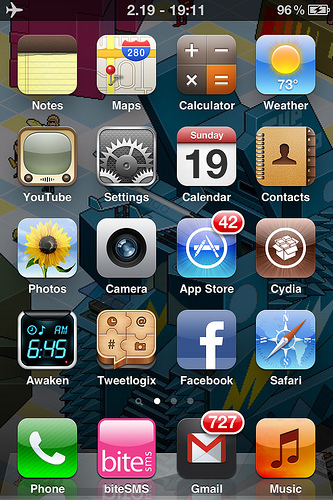 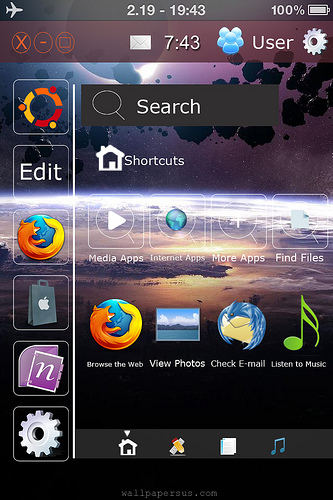 All in a matter of seconds.

When you first download Dreamboard there is one complimentary theme ready to be applied. The theme is called Endroid and makes your iPhone look like a HTC Android phone. 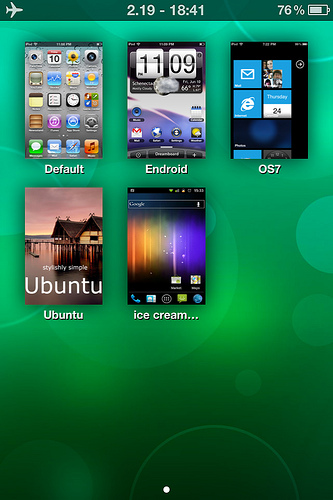 If you are someone like me that likes to change the way your phone looks quite often then you owe it to yourself to download this app from Cydia. It is easier to use than Winterboard and the results are quicker. Switching themes has never been easier. One of the downsides is that right now there are not as many themes for Dreamboard. Winterboard is still a great app to have on any jailbroken idevice but I'm hoping that more people will start making Dreamboard themes.