Google has discretely added check-in points to Latitude. Now when you check-in to a venue you're presented with a leaderboard that compares your points to those in your circles, just like Foursquare. Currently there's no way to access the leaderboard without checking in first.

It looks like Google slipped in a little surprise in its latest update to Google Maps for Android — points for Latitude checkins. The update came in on Wednesday with nary a word of the new feature, but if you check in to a venue on your Android phone right now, a leaderboard should pop up with a fancy animation to show you how many points you earned and how you're doing against people in your circles, just like Foursquare. The updated app has fully-featured leaderboard that'll let you sort high scores by week or all time, but for now it'll only show up when you click the "show more" button after checking in — leading us to believe that Google may have let the feature out of the gates a bit early.

Updated Google Support pages for Latitude reveal that there will also be "status levels" (visitor, regular, VIP, and guru) that rate how often you visit a venue. It sounds like Google is going to be collaborating with businesses as well: there will be specific check-in deals and business owners will be able to customize the status level icons and names for customers at their stores. Unfortunately, none of those features are live yet. We'll let you know if Google gives the addition an official launch, but for now be sure to update Google Maps if you want to start scoring some points. Our question is: "who will be the 'Mayor' of check-ins?" There can only be one. 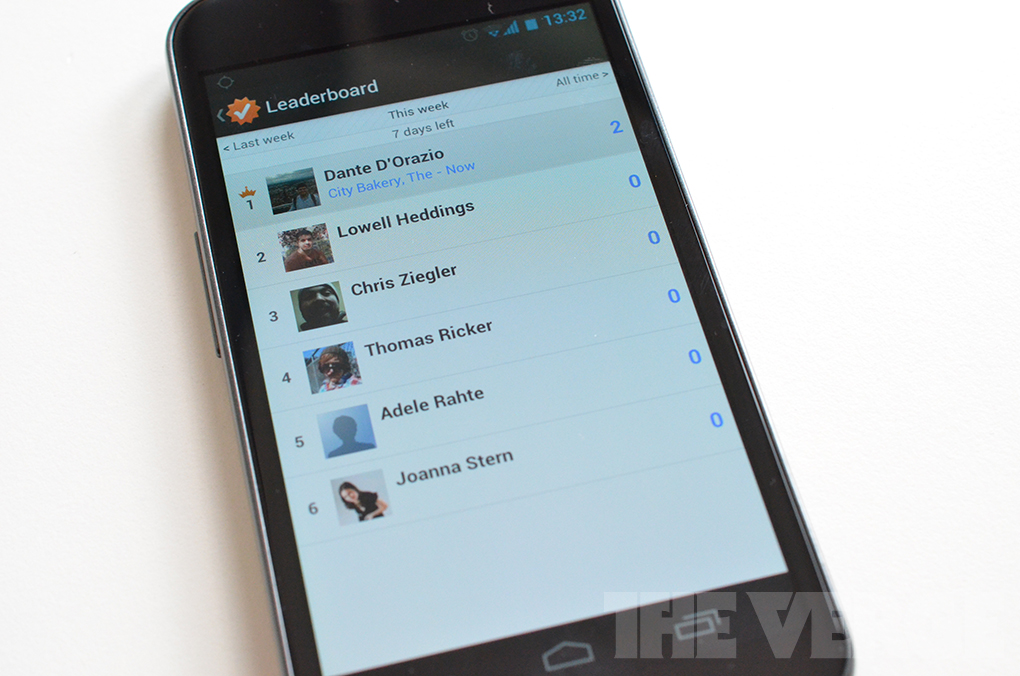 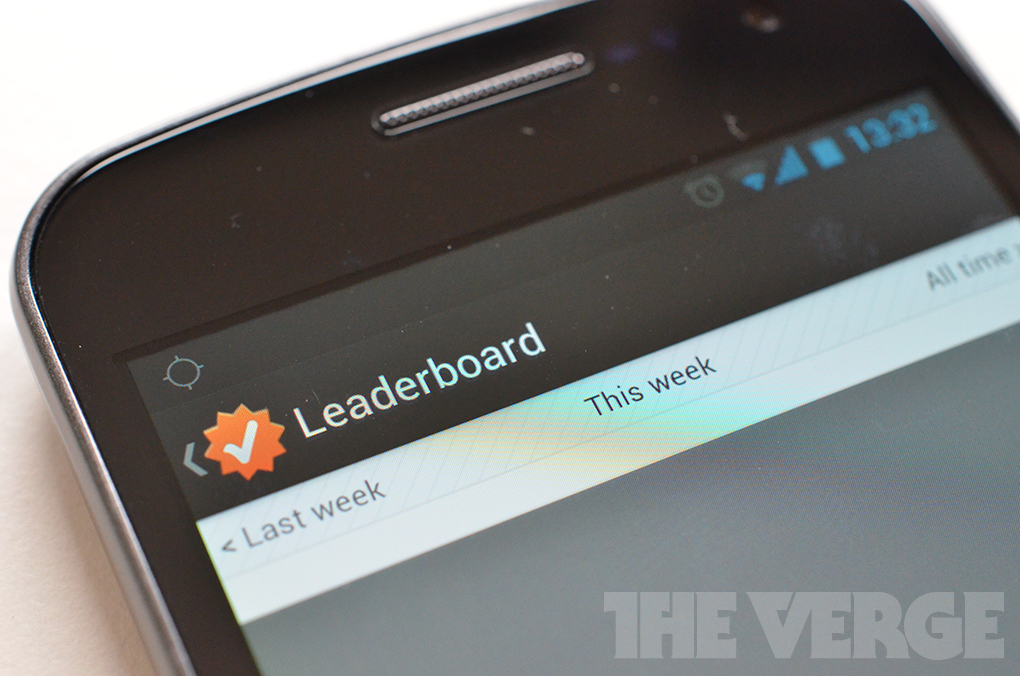