Share All sharing options for: ZTE teases PF200 and N910 (and Mimosa) Android 4.0 smartphones before MWC

We heard that ZTE was going to try to make a statement in the US with some high-end smartphones (it already makes plenty of inexpensive ones), and now the company has announced at least two that are going to be shown off at MWC next week. First up is the PF200 (pictured above), an Android 4.0 smartphone with a 4.3-inch, 960 x 540 screen and a 1.5GHz processor. It'll have an 8-megapixel rear shooter and a front-facing camera that can record up to 1080p video. Rounding out the specs are your typical assortment of radios as well as MHL (mobile high-definition link) and NFC. While few specifics are given (we don't even have a photo of the device yet), ZTE says that phone will support "all the main" LTE, GSM, and UMTS bands, so take that for what you will. 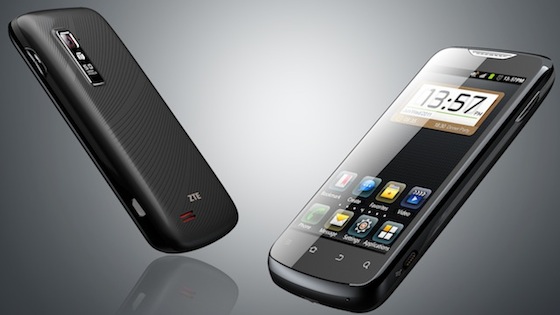 The lower-end of the two is being called the N910, and, it'll have a 1.2GHz processor running Android 4.0 when it's announced at MWC. This phone's headed for CDMA and LTE networks (Verizon's the first that comes to mind), and it's got a 800 x 480 capacitive touchscreen of unknown size. It also has a 5-megapixel rear camera and a front-facing camera that'll support 1080p video, though, unlike the PF200, there's no mention of MHL or NFC. We're still missing a lot of the pieces on these two phones — including whether or not they'll actually make it to the US — but we'll let you know when ZTE gives us a bit more to chew on. If you're not impressed by these devices, ZTE says they're just the first in a wide range of LTE devices it'll be announcing in the coming months.

Compare both of ZTE's upcoming LTE-enabled Android 4.0 smartphones in our product database.

Update: With the release of images we've discovered a third new handset (pictured below) hiding on the company's website, known as the ZTE Mimosa. 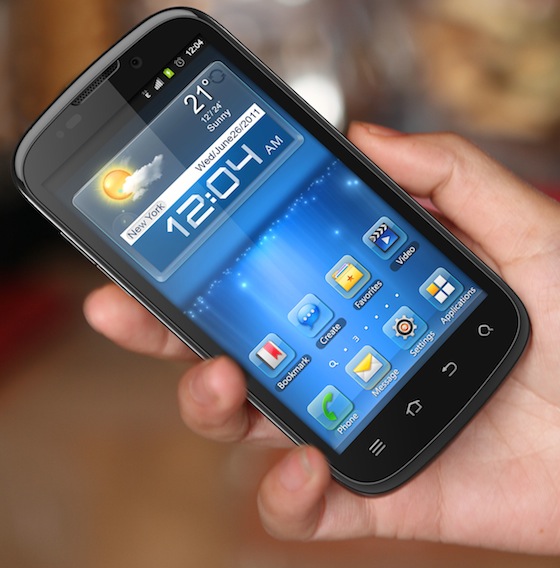