Proposed web standard would allow copy protection on HTML5 video, but is it 'unethical?'

A new HTML content protection proposal has met with criticism from developers at Google and Mozilla.

Share All sharing options for: Proposed web standard would allow copy protection on HTML5 video, but is it 'unethical?'

A proposed web standard that would implement DRM for HTML content has drawn criticism from Mozilla and others. The proposal, put forward by developers from Google, Microsoft, and Netflix, is meant to allow companies to add copy protection to HTML5 streaming video and audio, an issue that has so far stopped some content providers from adopting the technology. The structure would rely on a "content decryption module" or CDM that could operate independently of the browser, possibly through hardware or firmware. With the CDM in place, a company could then send a key to decrypt a given portion of HTML. 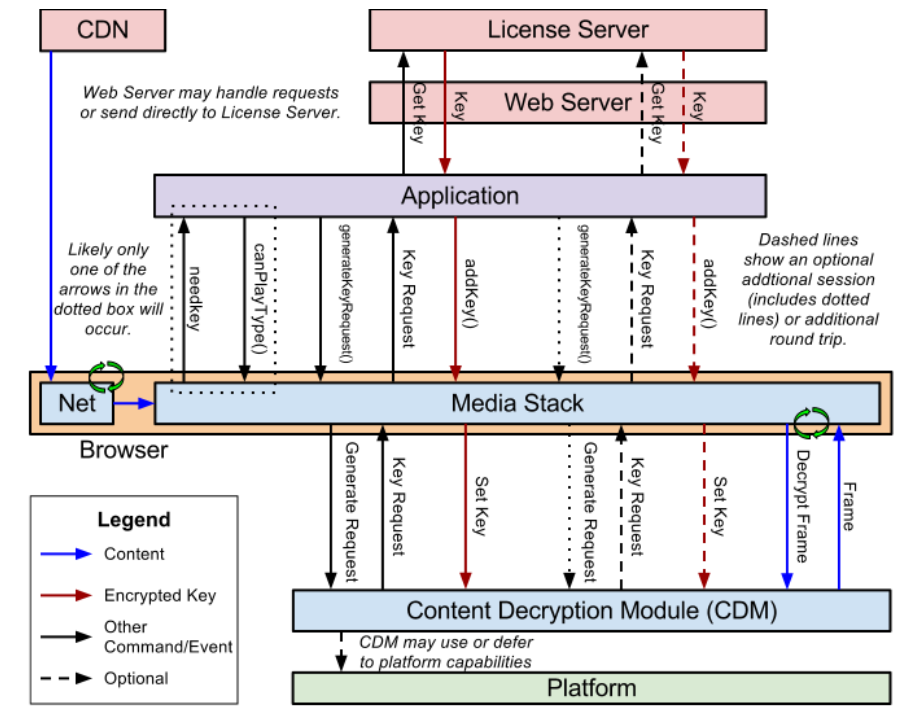 Not everyone, however, thinks that the solution is advisable or even feasible. Google's Ian Hickson, for example, called the proposal "unethical," and said that in any case, it did not provide enough content protection to make it worth implementing. Mozilla's Chris Pearce, meanwhile, asked how the proposal would affect open source browsers, which could theoretically be patched to allow people to capture streaming video or audio. In response, Netflix's Mark Watson said that while hardware solutions could solve some of these problems, such browsers would need to stream the content through a "protected media pipeline." It's unlikely that HTML5 will be fully adopted without robust DRM options, but so far, this proposal doesn't seem like the solution.