What's in your bag, Joshua Topolsky?

This is a look inside my travel / event bag setup. Day-to-day, I don't carry everything you see in the piece below, but I wanted to give readers an idea of what I take to cover events, or when I'm on the road. I would ultimately prefer to not carry a bag at all, since the only thing I hate more than walking is having to carry something while I walk. Still, I'm fairly happy with the amount of tech I'm traveling with, and I've gotten it down to a very manageable state. For my hardware and software choices check out my interview at The Setup and my home office at Google+.

That said, I'm always looking for ways to upgrade and streamline this setup, so I'd love to hear suggestions from the Verge hive-mind.

I kind of have a problem with bags. None of them are ever quite perfect, and so I've gone through quite a few different makes and models over the years. The Filson bag isn't what I would call a home run, but it has a lot going for it. Besides the incredible construction (these things are built to last), it actually can hold everything I need to put inside of it without too much struggling. I do wish that it had some more rigid space inside for my camera and laptop, however. In fact, I had to put another pad in the bottom of the laptop slot because there's no actual padding there. Still, a workhorse... though I'm on the lookout for something new.

I know what you're thinking: why does Josh have this archaic analog garbage in his bag? Well, it actually has come in quite handy — like when I was asked to tour Apple's testing labs, but wasn't allowed to take photos or use my computer. I had to write stuff down. With my hands. On paper. I just think it's a good idea to keep something to scribble on around at all times. Also, I really enjoy collecting pens from all the hotels I stay in, though I tend to give them to my wife when I get home.

A variety of eye drops and lip balm

I have terribly dry eyes, which probably are not helped by staring at a screen all day. I also occasionally sleep with my eyes open, apparently, which makes them even worse. Hence, lots of eye drops and gels and pastes and creams. Also, you have to keep lip balm handy, especially if you ever go to CES, which happens in the middle of a desert.

When the world's networks go dark, the electrical grid has failed, and your iPad has run out of juice... Us will be there. Seriously, I don't travel without some kind of magazine in my bag, but I typically reach for Us when I'm rushing out the door. It always satisfies my desire to not think about technology for a few minutes. Also, I have to know who J. Lo is dating at all times. 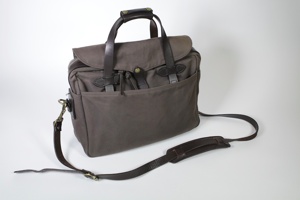 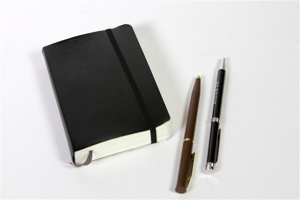 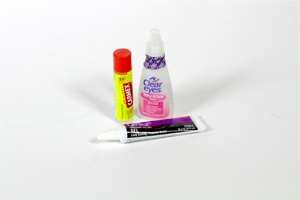 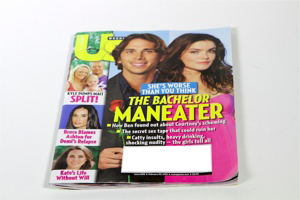 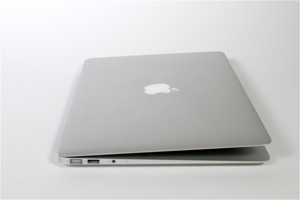 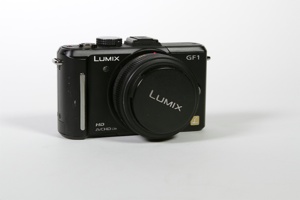 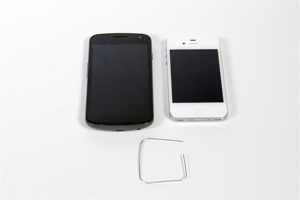 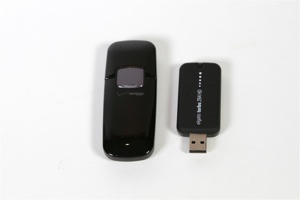 You may have seen these kinds of computers before. This is the 13-inch MBA outfitted with a 256GB SSD, 4GB of RAM, and a Core i7 CPU (clocked at 1.8GHz). I only pulled the trigger on the Air after the last refresh thanks to the upped screen resolution and faster processor. I was on track to upgrade from my 15-inch MacBook Pro to a newer model with a higher res display, but then the MBAs came along, and the promise of battery life plus portability was just too much. Performance wise, it still pales in comparison to my old 3GHz MBP, but it sure is a lot lighter. And I have yet to find a task it doesn't handle reasonably well.

I love this camera. I mean I really, really love it. Sure, it's a bit old now, but the picture quality is as brilliant as ever. The nice thing about a good camera (particularly one with interchangeable lenses) is that you don't need to upgrade every year. I'm still thinking about a new micro four-thirds, but it's hard to fault the GF-1. I typically shoot with the 20mm f/1.7 pancake lens. It's got an insanely shallow DOF, but it looks incredible. Going back to my previous gripe, I just wish I had a rigid space for this in my bag.

This is a kind of a no-brainer. I love the Galaxy Nexus (and in fact I carry the LTE version as well as the GSM model). But it's really helpful for me to have the iPhone 4S on-hand too. I keep this squared off paperclip in my bag if I never need to suddenly swap my SIM into the iPhone (I just use it on Wi-Fi and have my AT&T SIM in the Nexus). I've also found myself using my LTE stick less and less for field work since I have an LTE device with tethering. Speaking of...

I really love the LG stick, but it's a bit unwieldy if I'm at a cramped event or scrambling around to cover something live. Still, I'm consistently amazed by LTE speeds, and this thing has been a major life-saver more than once. I use the Elgato stick when I need to encode video quickly. It's been a real boon for me at all sorts of events, and it's not very expensive. If you ever need a speed boost for converting / encoding videos while out and about, I highly recommend this dongle. 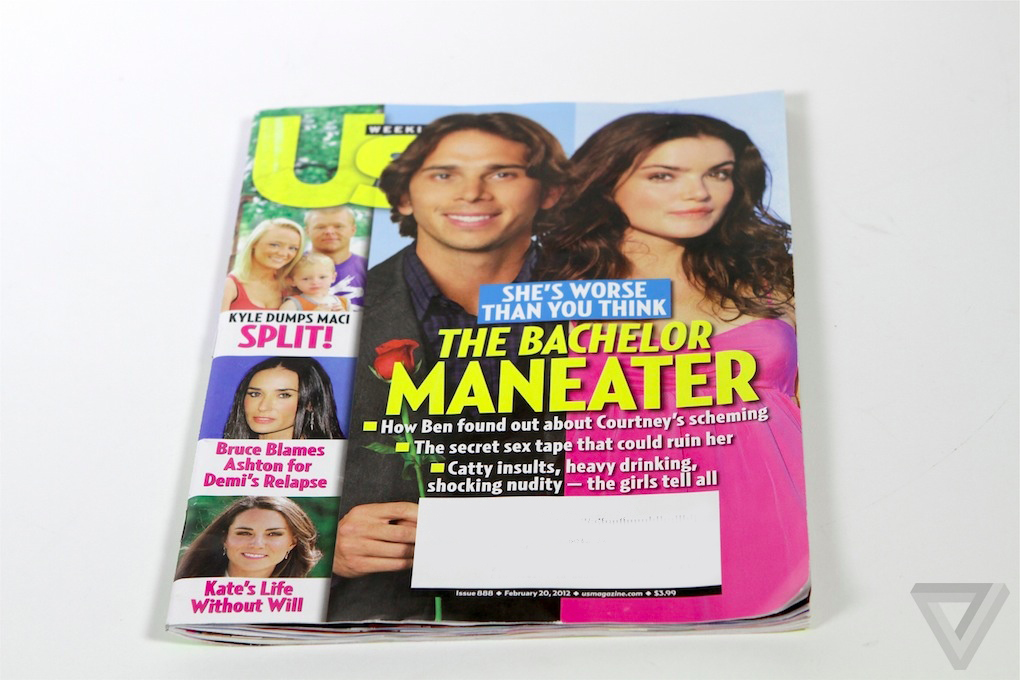 So I smashed my Logitech M555b while at Microsoft research, and then picked up an Arc Touch mouse because I thought it would travel better and be more comfortable. Wrong. Not only is it uncomfortable to use, but it has a wireless dongle! I grabbed this M525 in the short term because I couldn't find the model I had, but I have since secured a new M555b. Phew.

It's an iPad 2. Actually a great companion for longer trips — when my MacBook runs out of juice, I can switch over to the iPad and still get a bit of work done. I'm hoping that someday soon, I can spend more time on a tablet and less on the Air, but we're not quite there yet. 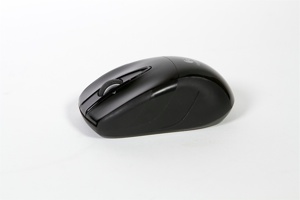 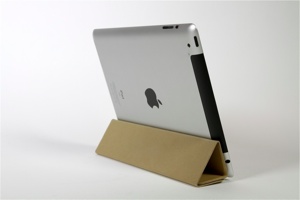 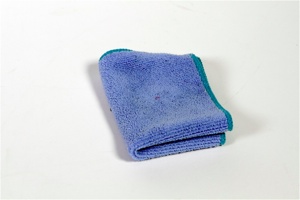 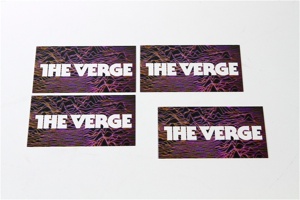 Look, gadgets get dirty. And smudged. And gross. You need to carry something like this around if you don't want to have everything in your bag and everything you touch look like it just came out of a swamp. I find myself obsessively wiping down my products, though it's kind of an exercise in futility.

I'm not really good at taking my own advice, but I have to say: don't leave home without these. I actually do it all the time, and it's maddening when I have a meeting with someone and no cards to exchange. It may seem like an archaic practice, but there really isn't a better or more universal way to get someone's contact information. When we crack that case, the world will be a whole new place.