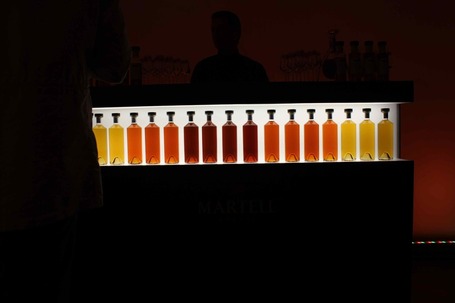 More to HTC's One Series Naming Scheme Than Meets the Eye? 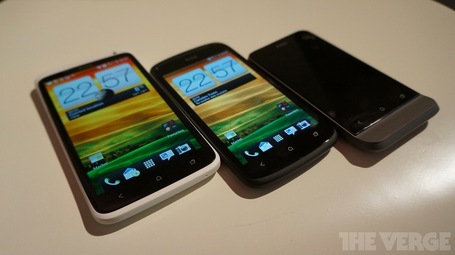 I was listening to the Verge Mobile Podcast and heard the crew pontificating on wisdom of HTC's new nomenclature surrounding it's new One Series of flagship phones. The consensus was the entry level One V, was named "V" for value, but the crew was really scratching their heads as to how the average consumer is supposed to differentiate the One X (top of the line) from the One S (mid range) on name alone. Maybe, I have had spent too much time sampling spirits in my day, but the names make perfect since to me - as long as you think about the sweet smooth brandy as much as you think about smarthphones (and really, who doesn't).

Without getting too far into the weeds with booze analysis, brandy is distilled from wine, aged at least two years in special oak casks. There are other similar spirits, some distilled from grapes and/ or other fruits, aged for a shorter period of time, or matured in another type of housing: though these drinks are often called brandy, they are technically eaux-de-vie. Cognac is a differentiated type of brandy: it only comes from one region in the world, the place from which it takes its name, the Cognac region of France. 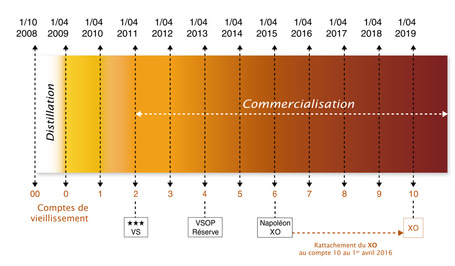 
Cognac's are differentiated by maturity and fall into generally fall into three categories. The entry level Cognac is VS, or Very Special. Though it clearly inferior to other Cognacs, it is sweet, bolder and yet more refined than other brandies and eaux-de-vies. Despite its relative commonness, it derives complexity from the unique soil, grapes, and manufacturing processes of the Cognac region. The One V is HTC's Cognac VS. It is obviously a more democratic offering intended for a less demanding palate, but is still noteworthy for its design, materials, and manufacturing quality.

Very Superior Old Pale, VSOP, is for the majority of casual drinkers all the Cognac they will ever need. It is well-aged, mature, and is said to possess a "superior" balance - owing these attributes to its nearly uniform consistency. In fact, despite the fact that VSOP is made up of wine from multiple casks, on the tongue it feels like it constituted from just one body. It is not strictly-speaking the top of the line, still, if you spend some time with it - allowing it to breathe in the glass - it demonstrates more complexity of flavor and is ultimately a more dynamic drink than it would first appear. Of course this is analogous to HTC's One S. The One S has HTC's signature unibody design and features a selection of materials and technologies that balance the subtle refinements of the most top quality with slightly less select components in such a way that the final product is still called "superior." 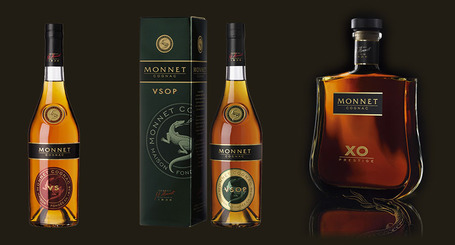 
The HTC One X, appears designed to be the Cognac XO (Extra Old or "Extraordinary") of their line. XO is nearly completely uniform in its composition. It is most mature, extremely homogenous and features only the best ingredients. This reminds me both the One X's physical materials - its imposing screen and polycarbonate shell - and its processor. Cognac XO is striking to taste, it is simply a more powerful flavor than any other brandy or Cognac. Again, I am reminded of the overall affect of the One X's profile when compared to its façade. It is substantial in every way, even after it is poured and allowed to interact with the air it is every bit as strong as it dynamic. The overall "bigness" of the One X reminds me of the flavor of XO. It is an ambitious drink for ambitious drinkers, which means it may not be for everybody, but it makes perfect sense for HTC to want nothing less of their flagship device for 2012. 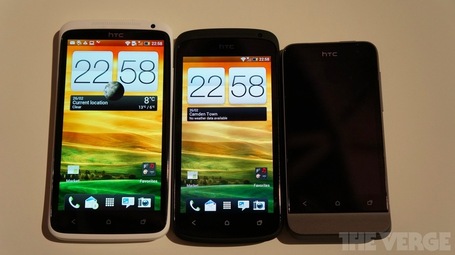