The PlayStation Vita will gain maps and video recording features this week according to Andriasang, which also reports that a Mac version of Sony's Content Manager software will be shipping.

Andriasang is reporting that February 8th will see the first significant firmware update for the PlayStation Vita. The update will add a new Map application, which looks to be using Google data with standard functionality like direction search, building information and so on. This may well be the first compelling reason for some to buy the 3G version of the Vita, as the Wi-Fi-only model doesn't have GPS hardware. The Photos app will also be updated with the ability to record video, a feature mysteriously missing from the launch firmware. To go with the new firmware, Sony is finally releasing a Mac version of its Content Manager application, which is required for transferring media and other data to and from the Vita. We can't confirm these reports just yet, but rest assured we'll let you know our thoughts if and when the update becomes available.

Update: we have official confirmation from Sony that the update will indeed be coming this February 8th. 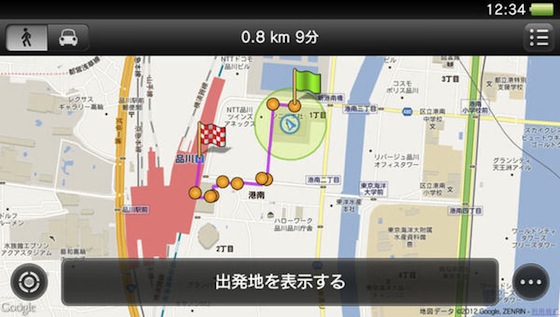