A roundup of apps that have been updated to support the new iPad's Retina Display.

We're sure the first thing you'll want to do when you get that new iPad home is give the 2048 x 1536 Retina Display a workout. With that in mind, Apple has curated a section of the App Store especially for apps that have been updated with full high resolution support, like Infinity Blade II. Here are a few of the more notable inclusions; we'll be adding to this list as more updates come in.

Note: it appears that not all the apps in Apple's "Great apps for the new iPad" section actually have Retina Display support — for example, the US App Store lists Gameloft's Modern Combat 3, which is yet to be updated as far as we know. Similarly, you should expect a lot of apps with Retina Display support not to make it into the curated section. 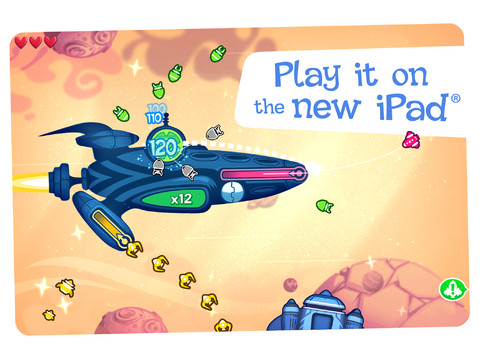 No update for Flight Control HD just yet, but Firemint has released this new space-themed version of the plane-landing arcade game for the new iPad's launch. 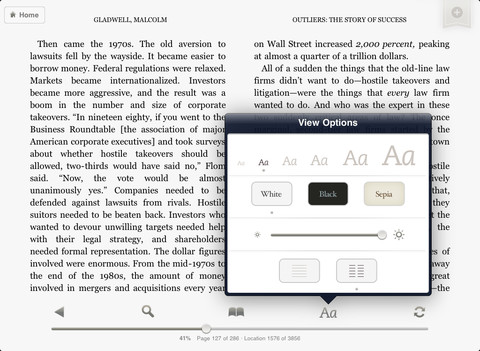 Amazon's proprietary text rendering means it doesn't benefit from the same automatic makeover that most iOS apps will get from the Retina Display, but the company's pushed out an update just in time. Note: non-text assets haven't yet been updated.

Namco came on stage to show this air combat game off at Apple's keynote for the new iPad, and right on cue it's ready on the App Store for launch.

No artistic touch? You have even less of an excuse for not producing beautiful images now. 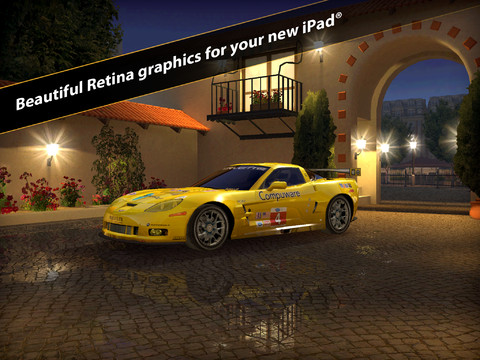 With every new iOS device comes a Real Racing update to show off the new hardware, and this one's no different.

We know, the new iPad's display far outresolves broadcast television. Still, it's nice to be doubly sure you won't be missing out on any pixels when you sit down to watch Grey's Anatomy. 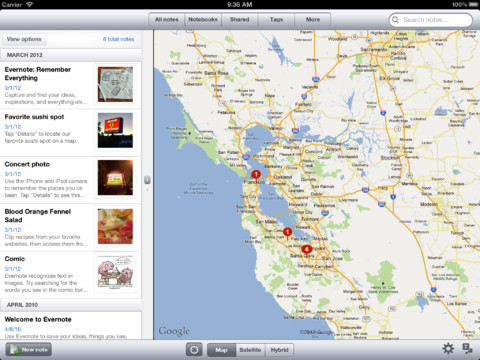 Clarity of screen, clarity of mind. 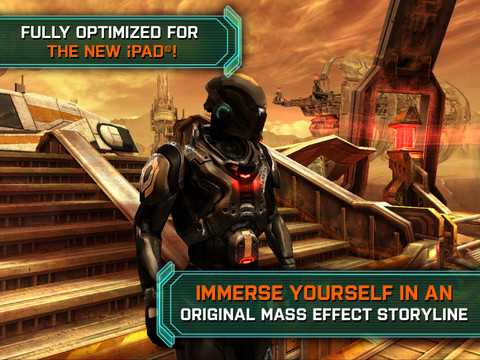 Typography fans have more reason than most to get excited about over the new iPad, and Readability is probably a pretty good way to indulge them.

The iPad's front-facing camera may not have gotten an upgrade this time around, but at least you'll be able to view Incredibooth's low-fi photo "printouts" at maximum resolution. 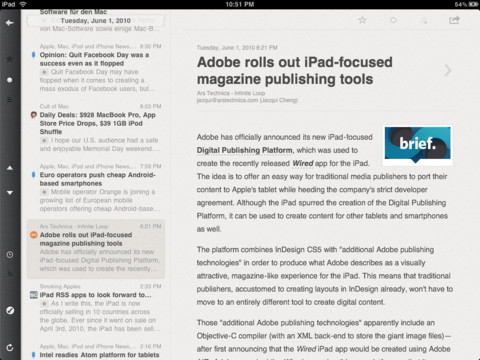 RSS feeds may not be an obvious technical showcase, but we're expecting great things from Reeder's subtle paper texture on the Retina Display.

Not only does this museum-style app benefit from Retina Display assets, it's promising higher resolution artworks on all devices. Who needs a new iPad, anyway? 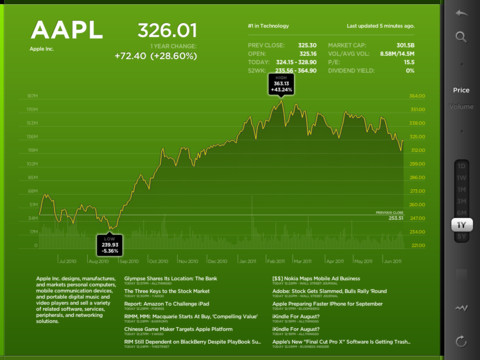 We said that the new iPad's display is like a "glowing piece of paper." Put that to the test with Rupert Murdoch's digital newspaper. 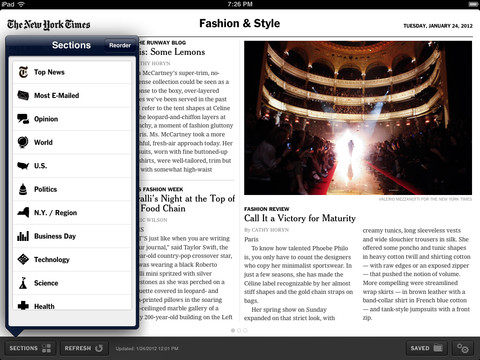 Not to be outdone by new media whippersnappers, The Old Grey Lady is getting in on the high resolution game too. 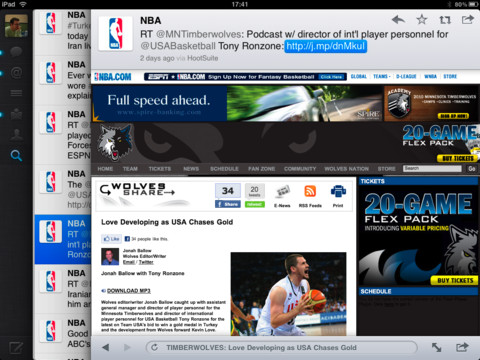 Of course, Twitter is mostly text, so you'll get a better experience on the new iPad even without the dedicated upgrade, but assets and photos should look better than ever now.

The connoisseur's pick of premium Twitter apps has also got the Retina upgrade.

The minimal text editor looks great on the iPhone's retina display, and now the same design's made the leap to the iPad.

Marco Arment's best-selling app lets you save links from around the web to read on your own schedule. The 4.1 update includes support for the iPad's new display, as well as a set of new fonts and a full-screen reading mode.

More from this stream The new iPad: everything you need to know