What's in your bag, Chris Welch?

Share All sharing options for: What's in your bag, Chris Welch?

What you're seeing here are the various items I carry during the daily commute to our Verge office in Manhattan. Initially I'd been doing just fine using a nice Tumi messenger bag as a carryall, but there came a point when it simply couldn't hold everything I needed; having no logical place to put my camera was the final straw. True, this rather bland backpack unquestionably looks less sophisticated than some pricier alternatives, but it gets the job done without issue. Now let's get to the contents:

Despite thoughts of Crumpler, Think Tank, and other bag options running through my mind, eventually I used a Best Buy gift card leftover from the holiday season to pick up the Lowepro CompuDaypack. Split into two sections, the bottom zip-open compartment is dedicated solely to photography gear. I can squeeze my DSLR and a couple lenses in here, and the other two spaces above provide room for my laptop, iPad, headphones, and other misceallaneous throw-ins. I've been fairly pleased with the comfort factor, as well.

With a bit of internal tinkering, the 2010 MacBook Pro still blasts through virtually any task I throw its way at a breakneck pace. After sticking with the stock setup for a little over one year, I opted to go for the well-documented optibay / data doubler modification, swapping out Apple's SuperDrive for an additional hard drive (in this case, a Western Digital 1TB 5400rpm WD10JPVT). All of my media — including a 100-percent Apple Lossless iTunes music collection — is housed here. OS X Lion is running on a 128GB Crucial M4 SSD, with iTunes / Lightroom library files also located on this drive to keep those apps speeding along.

Prior to starting at The Verge, I'd gone a few years without the luxury of owning a DSLR. When it came time to jump back in, my prior experience with a Nikon D40 made sticking with the brand an obvious choice. A refurbished D7000 for a great price at Adorama sealed the deal. As for glass, thus far I've picked up Nikon's 35mm f1.8 prime lens along with a 18-55mm VR zoom. Inevitably I'll need to pick up both a nice macro lens and the 18-200mm VR II DX at some point. Don't ever let anyone tell you photography isn't an expensive hobby.

When the iPad 2 came along, I wasn't terribly blown away by the improvements Apple had made. Furthermore, I saw a great opportunity to grab the first model at clearance pricing. When AT&T began offloading the top-tier 3G SKU for $529 — $300 less than the original MSRP — I figured there'd be no better time to enter the tablet game. The Incase Magazine Jacket offers much of the same functionality you get with Apple's own Smart Cover. (Update: Now replaced with the 64GB Wi-Fi + Verizon LTE new iPad.)

I've owned each iPhone since the original in 2007, but have also gone through two stints with Android. First it was the original Droid for around six months, and most recently I gave the Galaxy Nexus a trial for two weeks or so. Both times I've come back to Apple's handset. It's all about the app ecosystem. Having an iTunes library filled wholly with Apple Lossless files can eat away at free storage, so I tend to go for the highest capacity version of any iOS device. 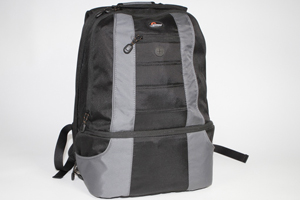 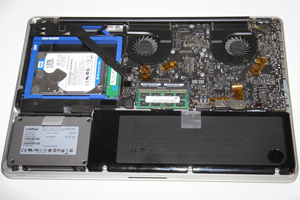 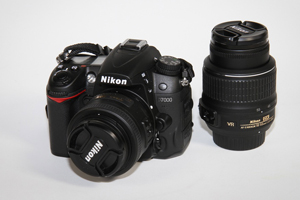 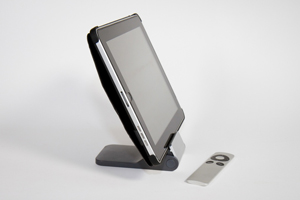 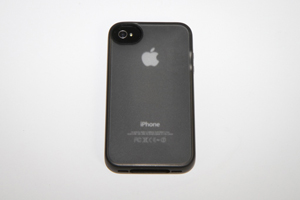 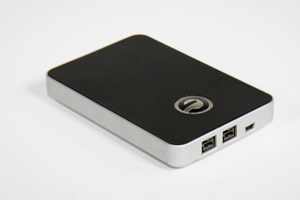 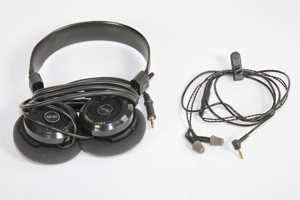 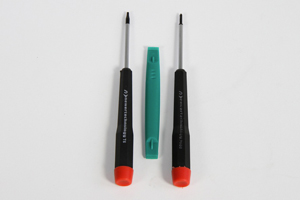 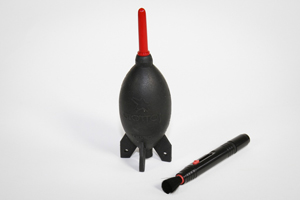 My MacBook Pro was the last model to come without Thunderbolt, so FireWire 800 is the fastest option I've got for external drives. This G-Drive has proven both reliable and quiet. What else is there to say? I also backup my music and photo libraries to the cloud with CrashPlan, you know, just in case everything is lost in a fire or some other cataclysmic event.

Yep, I carry both headphones and a set of earbuds around, and they each get a fair amount of use. The Grados offer better bass, but the open earpiece construction makes using them on the subway or in the streets of Manhattan a non-option. That's where the ER-4Ps come in, offering better outside noise reduction and sound reproduction that I sense is a bit truer to the source material.

You'd be surprised how often it's necessary to get at the insides of a MacBook Pro or iPhone. The screwdrivers have already come in handy to minimize damage from the occasional coffee or Diet Coke spill here at The Verge's NYC headquarters.

Intended to assist with cleaning the nooks and crannies of your camera, this air blower also proves useful when installing screen protectors and in other situations where dust is the enemy. The LensPen is the best way I've found to clean camera lenses, to the point where I'm not sure how other DSLR owners can make do without one.

Tesla is facing yet another racial discrimination lawsuit