Jason Bognacki hacked a vintage 1919 Contessa-Nettel Piccolette to fit onto the mount of his Canon 5D DSLR. The resulting images are very impressive, especially considering the optics are 93-years old.

Three things we generally enjoy here at The Verge: great photography, vintage gadgets, and hacking things together. Which is why we're kind of in love with what director Jason Bognacki has created. Curious as to whether a 1919 Contessa-Nettel Piccolette folding camera he had lying around would still produce images, Bognacki set out to find a way to test nearly century-old device. While you can still get type 127 film — the Piccolette's required stock — we're unsure whether his particular camera was still functional enough to advance a few frames. But that doesn't really matter, because Bognacki decided to add a modern touch by finding a way to attach the retro camera to the mount of his Canon 5D Mark II. The lens-camera-camera combo might look ridiculous, but the resulting photos are quite impressive. 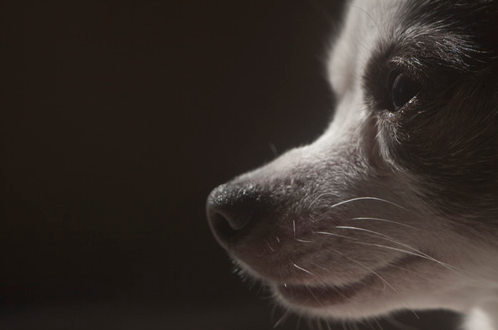 The Zeiss-manufactured lens on the Piccolette has a fixed focal length of 7.5cm and a maximum aperture of f6.3. We're not too sure what these numbers translate to with the added distance to the DSLR's sensor. But when you're producing images this sharp with 93-year-old optics, are you really that concerned about specs?