After tearing apart the iPad and taking a microscope to the sensor, the Chipworks has confirmed that the new iPad's 5-megapixel, backside-illuminated sensor is the OmniVision OV5650 (marked, as you can see below, as OV290BF) — the same sensor they found when they analyzed the iPhone 4.

We've already taken a peek at the insides of the new iPad, but now Chipworks has given us a few more details on the parts that make up the new tablet. After tearing apart the iPad and taking a microscope to the sensor, the site confirmed that the iPad's 5-megapixel, backside-illuminated sensor is the OmniVision OV5650 (marked, as you can see below, as OV290BF) — the same sensor they found when they analyzed the iPhone 4. The keen-eyed of you will notice that the iPhone 4 only supports 720p video at up to 30fps, whereas the new iPad can produce 1080p at 30fps. According to Chipworks, the iPhone 4 was limited to that lower resolution even though its sensor could handle more pixels. While the sensor is identical between the two shooters, it's important to point out that the camera itself isn't the same: Apple has said that it is using the five-element optics system from the iPhone 4S in the new iPad. 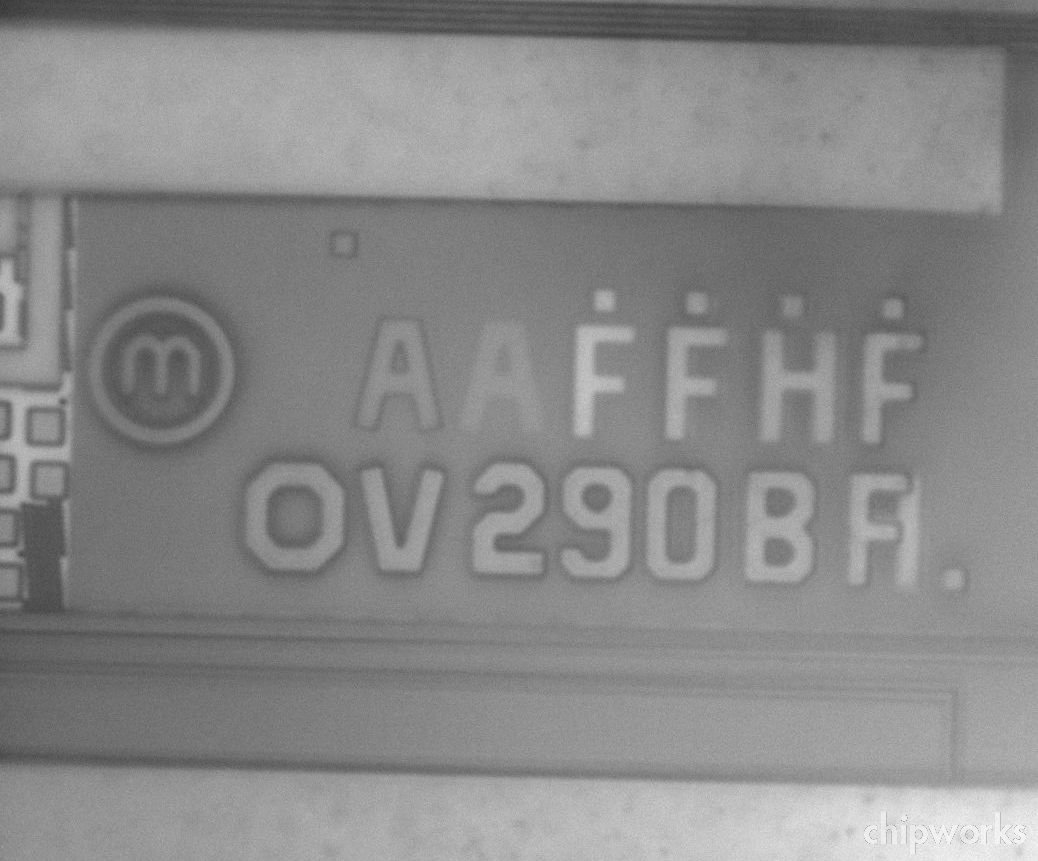 The site is also reporting that the front-facing Facetime camera is the same as the one found on the iPad 2 and the iPod nano. It's the same, disappointing, VGA-quality OmniVision OV297AA. While you may be saddened to hear that every single piece of your iPad isn't brand new, there's no doubt that Apple is only able to keep the prices on its products fairly low by sharing components like this across devices. And, after all, the iPad's really not made for photography, so why not cut a few corners there so we can enjoy that 2048 x 1536 retina display?