HTC One X benchmarked by AT&T tester, estimated release in mid May

An AT&T device tester has posted a benchmark from the AT&T version of the HTC One X. The benchmark of the phone's Qualcomm Snapdragon S4 looks promising, but we won't know how the device's user experience will be until we get to review it. The tester also posted a photo from the phone.

Share All sharing options for: HTC One X benchmarked by AT&T tester, estimated release in mid May

When HTC revealed its new One series at MWC last month, we were a bit disappointed to hear that the AT&T version of the marquee One X lost its quad-core Tegra 3 processor in exchange for an LTE radio. While we had reason to believe that Qualcomm's dual-core Snapdragon S4 was no slouch, an AT&T device tester going by the name of Phonegeek has posted some benchmarks of the new phone, and it looks promising. Of course, the software and the phone itself likely isn't final, but the S4 looks like it's fast enough that the loss of the Tegra 3 shouldn't be too much of a worry. As with all benchmarks, we can't really know how smooth Sense 4 will be on the One X based off of this score — we'll just have to hold off until our review to make that judgement. We're especially hesitant because the benchmark used by the tester is made by Qualcomm, and may be better tuned to performance from its own processors than others.

Other than the benchmark, Phonegeek offers a few impressions of the device. We were impressed with the hardware when we used it at MWC, and (thankfully) the tester says that so far he's happy with the battery life. He says that based on when he received the device for testing, he estimates that it'll launch on AT&T in mid-May — though that's by no means a guaranteed launch date. Check below for the benchmarks and a photo from the device's f/2, 8-megapixel camera. 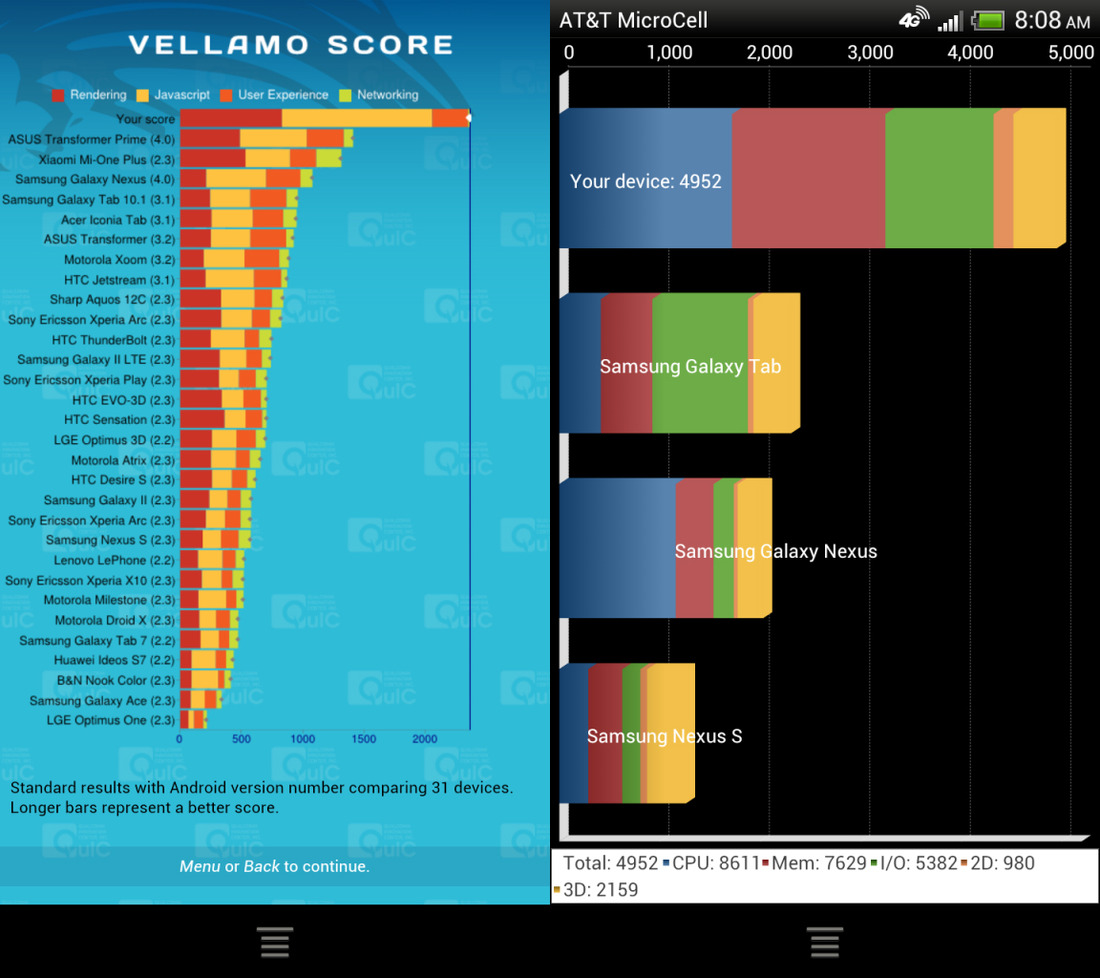 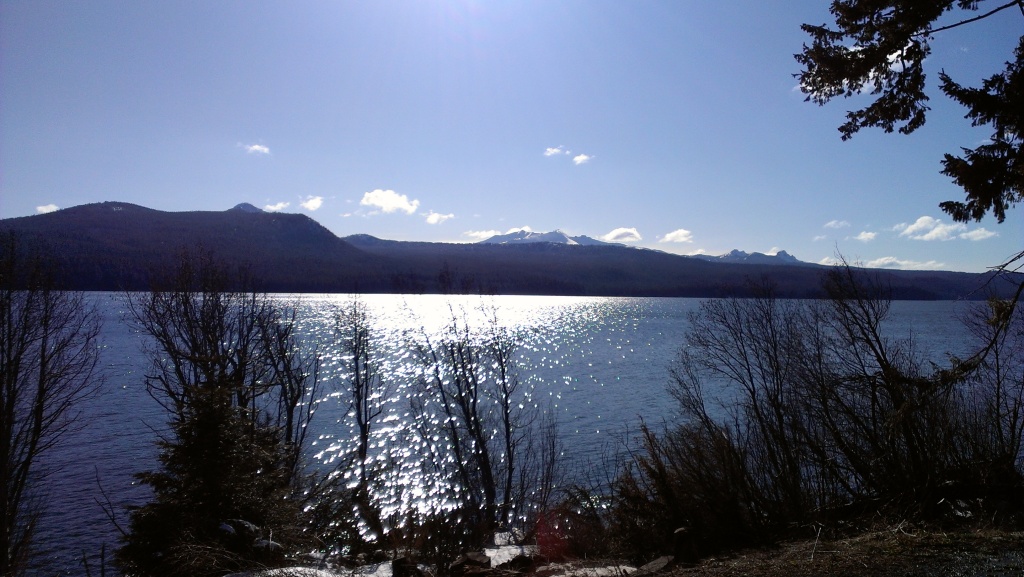