Share All sharing options for: Olympus OM-D EM-5 underwater housing out in July 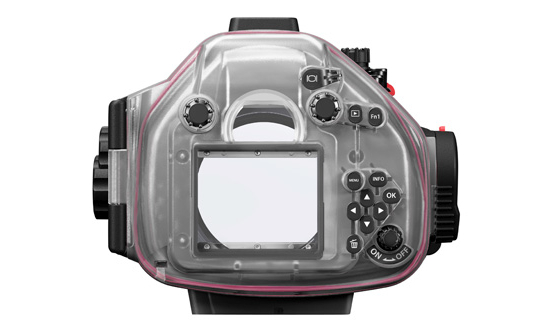