Samsung's Galaxy Player 70 (known to us as the Galaxy Player 5.0) just got a spec bump in its native land of South Korea. The company says the Galaxy Player 70 Plus is designed to improve performance of the original Player, and to that end now features a dual-core processor and boosts the main camera to 5 megapixels. It also comes preloaded with some regionally-specific software such as learning applications and the hugely popular Kakao Talk messenger service. You can get it with 16GB or 32GB onboard memory, selling for 399,000 won (about $357) or 469,000 won ($419) respectively. We noted the need for speed improvements in our review of the Galaxy Player 4.0 and 5.0, but it doesn't look like our issues with the software or 5-inch screen's 800 x 480 resolution have been addressed. No word yet on if this model will be making it out of Korea, but we'll keep you posted. 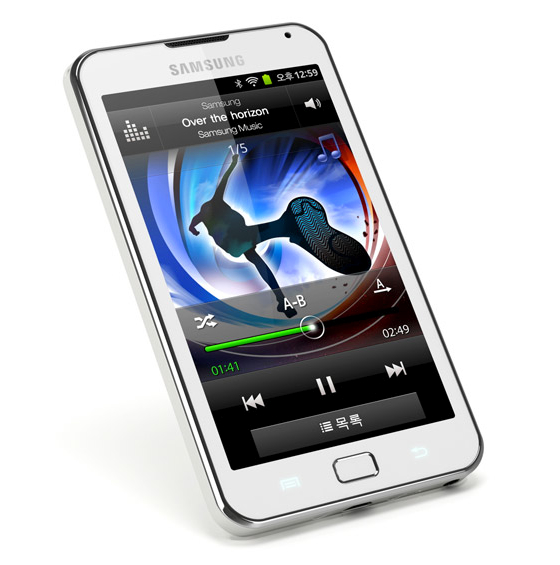