HTC is reportedly releasing three new Android 4.0 Desire phones for each of the major Chinese networks. The phones will have more modest specifications than the HTC One line, and will reportedly be on sale later this month.

HTC may be releasing a trio of new phones for the Chinese market. The three Android 4.0 phones are similar in design to the HTC One series, but have lower specs and are apparently branded as Desires; each is made for a different one of the big three Chinese carriers. The VT, made for China Mobile, runs on GSM and China's homegrown TD-SCDMA 3G: 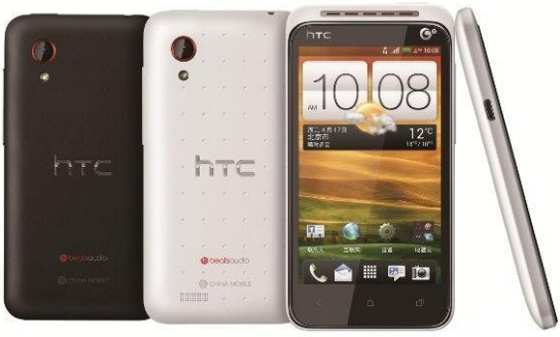 The China Telecom version, called the VC, will apparently have dual SIM card slots and run on CDMA; it's shown below: 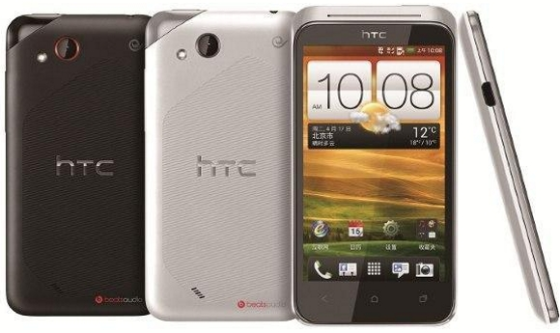 The China Unicom version of the phone, known as the V, looks to be the T328w we saw last month. It's listed as having dual SIM slots and Android 4.0 as in the original rumors: 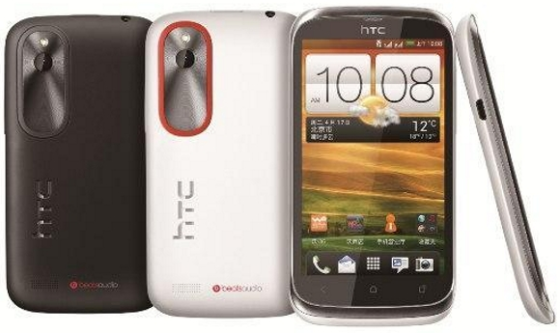 Besides Ice Cream Sandwich, all three phones are listed as having Sense 4.0, Beats Audio, a 4-inch WVGA screen, and a 5-megapixel rear camera. They'll also have a 1GHz processor and 512MB of RAM, both rather modest compared to the HTC One line. The only price we've seen so far is that of China Unicom's version, which will apparently be sold for 1,999 yuan ($317 US). From what we can see, HTC hasn't yet put these on its site, but they're supposed to launch in mainland China later this month.