Rovio's intergalactic pig-torturing game Angry Birds Space is now available for Blackberry devices. Described as the "number one mobile game of all time," Angry Birds Space was first released for iOS, Android, Mac, and PC a month ago and was downloaded over 10 million times in three days. A month-long wait for a best-selling title might seem like a long time to some, but when compared to the time it takes some titles to reach the App World, it's relatively instantaneous. Fast or slow, it's quite a coup for RIM to secure a top-level title before the "third ecosystem" (aka Windows Phone) and good to see some positive news attributed to the company for a change. You can find Angry Birds Space in the Blackberry App World for $2.99, either via the source link or the QR code below. 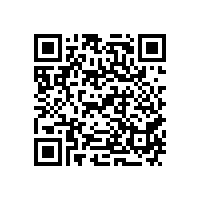