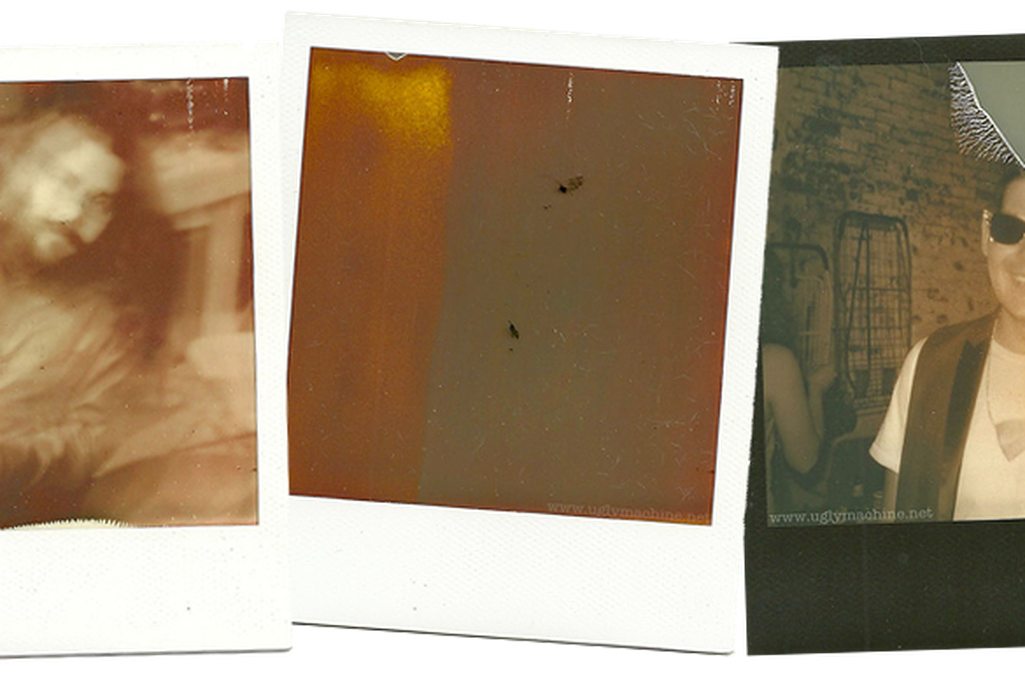 When we use apps that imitate physical media, what exactly are we letting ourselves lose in the process? During our editorial head-to-head in the wake of Facebook's $1 billion Instagram acquisition, Chris Ziegler and Dieter Bohn squared off about whether the photo-filtering service's social merits outweigh its conceptual flaws. But their discussion about digitally-doctored smartphone photography didn't address a key shortcoming of the platform that goes beyond aesthetics and authenticity: no matter how accurately a digital process is able to mimic the results of a non-digital one, the thing that will always be missing from software like Instagram is danger: the possibility of complete and utter failure.

The kind of "failure" I'm talking about isn't the kind that can be easily avoided with proper skill and experience – it's the kind that is intrinsic to the medium in question. In instant photography, failure isn't simply about the unfortunate "yellowing" of visual documents, the artificial application of which Ziegler uses as the crux of his argument against Instagram. Failure is the harrowing and beautiful possibility that exists when an individual engages in a process that is in some significant way outside of his or her control. 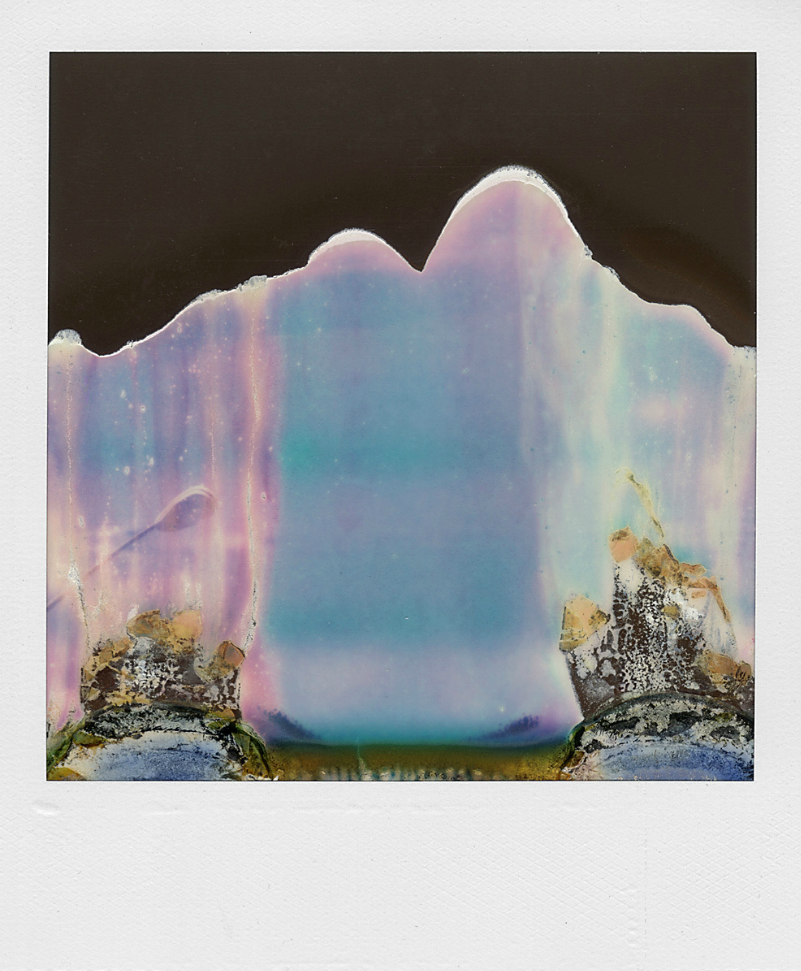 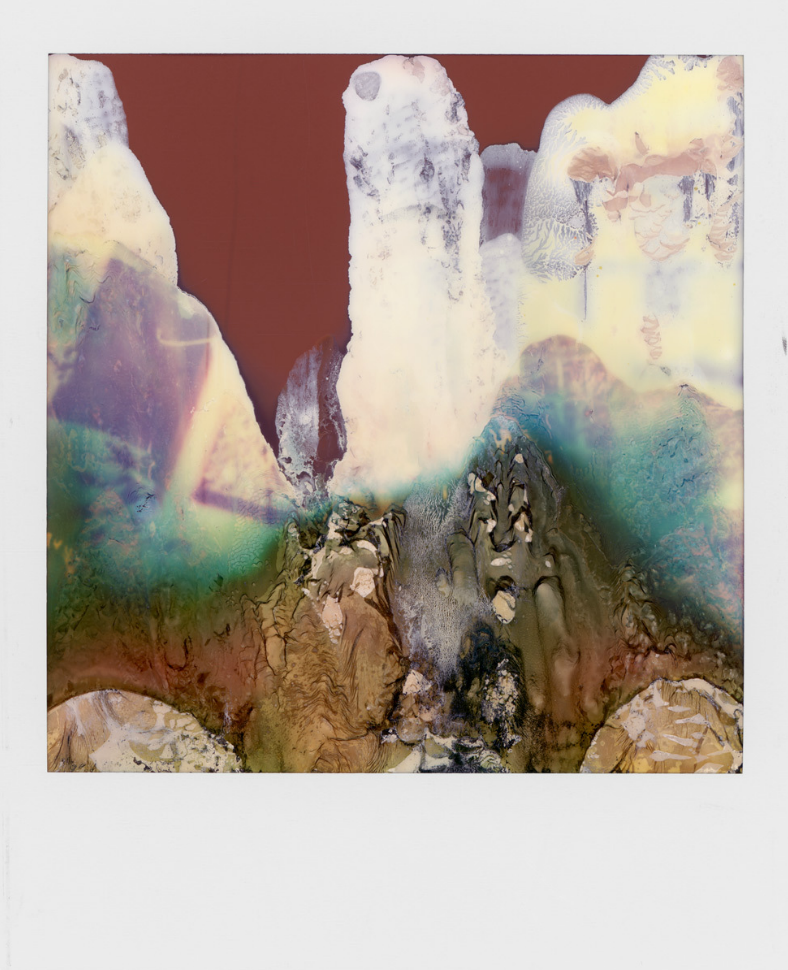 William Miller's "Ruined Polaroids" is a prime example of how instant photography is uniquely suited to engaging in this phenomenon. Using a partially broken SX-70 camera, Miller makes the chemical processes of the film even more volatile, generating images that act as a collaboration between a temperamental medium and the manipulations of its operator.

Over time, Miller became familiar with these flaws, enabling him to exploit them to his advantage. But in the end, he writes, "the images themselves are always a surprise. Each one is determined by the idiosyncrasies of the film and the camera." Motherboard's Derek Mead points out that far beyond the "feel" of the resulting imagery, it's really the naked honesty of the process that we continue to appreciate. Miller's raw, chance-based processing exemplifies why we still find film worthwhile.

Aside from the material scarcity that comes with limited exposures, this chance is chiefly brought on by imperfections in re-engineered Polaroid film. For years companies like The Impossible Project have been trying to "get it right," with varying degrees of success. But the many "defective" batches of film they offer as a result create unique opportunities to complicate and enrich the photographic process in ways that no Instagram filter can emulate. Embracing this, the potential for catastrophic failure becomes a part of the medium itself.

There's no denying that the transition away from these risky and expensive processes and into digital was hugely empowering. The lowered cost barrier and decreased risk opened doors for many amateur and professional photographers who undoubtedly owe their expertise to the unprecedented accessibility digital photography has provided.

At the same time, by removing risk we have fundamentally changed the nature of the medium, or technically speaking, switched to an entirely different one. Because the process is now streamlined and offers near-infinite forgiveness, the way we approach a camera has changed drastically from tools defined by limited exposures and semi-predictable chemicals, and the resulting product always reflects that. 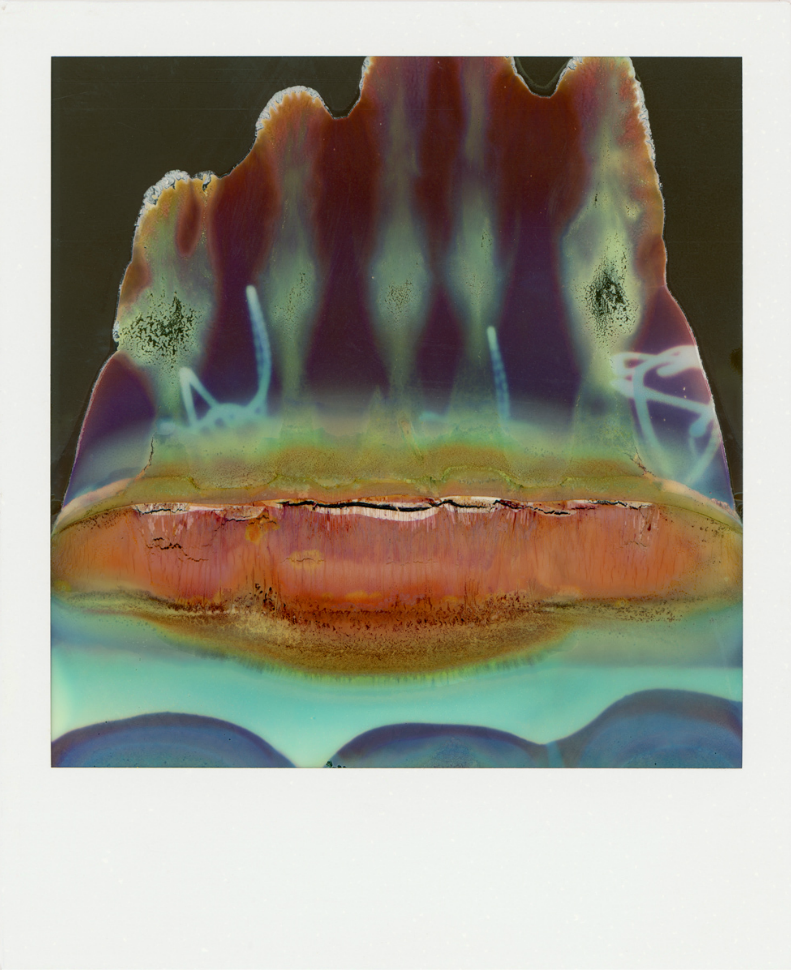 Instagram's foremost blasphemy isn't that it "ruins" images or misrepresents reality, as Chris argues with Dieter — it's that it mines another medium for selective, aesthetic purposes despite being unable to represent the processes and risks that define that medium. The software curates, emulates and packages appropriated qualities that its creators consider desirable, creating a risk-free detour that fast-tracks the creative process.

Our own Paul Miller notes that Paper, the new iPad app he describes as "like Instagram for drawing," operates the same way. The limitations of Instagram and Paper aren't there solely for the sake of "simplicity" – they act as a form of procedural authoritarianism, dictating the kinds of works the software is intended to produce. "It's telling me what looks good, and tries as hard as it can to keep me from making something look bad. Even the limited options of iPhoto let me make something look truly terrible if I slip up on the sliders, but Instagram firmly puts its foot down and tells me 'no.'" 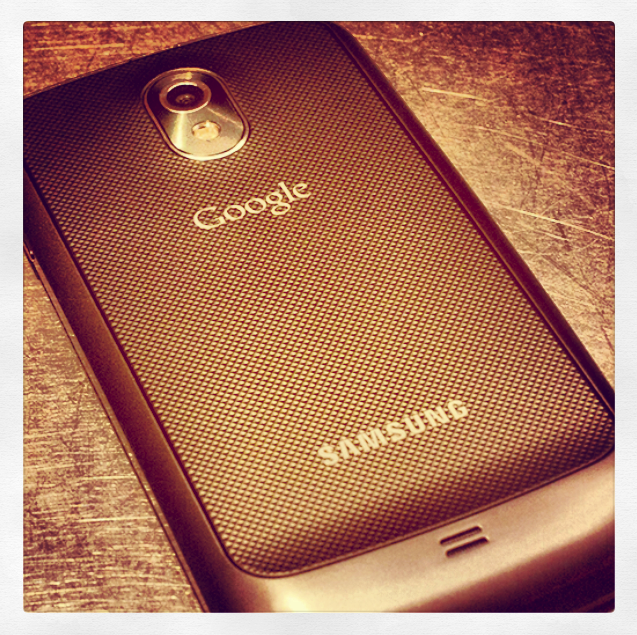 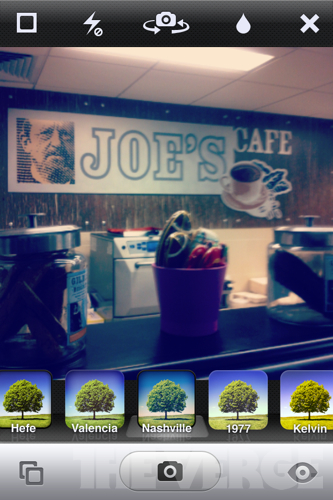 In electronic music, another field which has been similarly seized upon by hordes of editorially-inclined apps like Propellerheads' Figure, the modular synthesizer champions the idea that systems which function under a chaotic set of ambiguous possibilities are essential for creating truly unique compositions.

Sound artist and synth-builder Derek Holzer has written extensively on the virtues of accident-prone analog systems. Noting the modern electronic musician's unfortunate tendency to avoid risk by "scripting, scoring, sequencing or programming their work into as many predictable, risk-free quanta as possible ahead of time," he laments the homogeny that ubiquitous, "safe" digital platforms have enabled:

"The resulting compositions from the most "easy" and "simple" software tools are often nothing more than "digital folk" art – the endless and endlessly similar permutations which are possible merely from the tweaking of a few basic presets.

Holzer also finds it troublesome that these platforms create in us a strong desire to rapidly produce a large body of work, oftentimes at the expense of quality:

"Perhaps the artistic tragedy of the digital age lies in the social and economic pressure to immediately release "results" which barely get beyond this initiatory phase."

If smartphones and tablets are destined to overtake desktop PCs as our primary means of creation, is our creative output doomed to fall into smaller and smaller margins dictated by the whims of mass-market software-makers? It may be easier, cheaper and more immediately gratifying to throw a filter over a poorly-composed cameraphone photo, or apply a calligraphic brushstroke to a crude tablet drawing. But tools and media that make mistakes seem more familiar to us in a way; more "human" – they give us the comforting sense that we are collaborating with our technology, rather than merely using it.