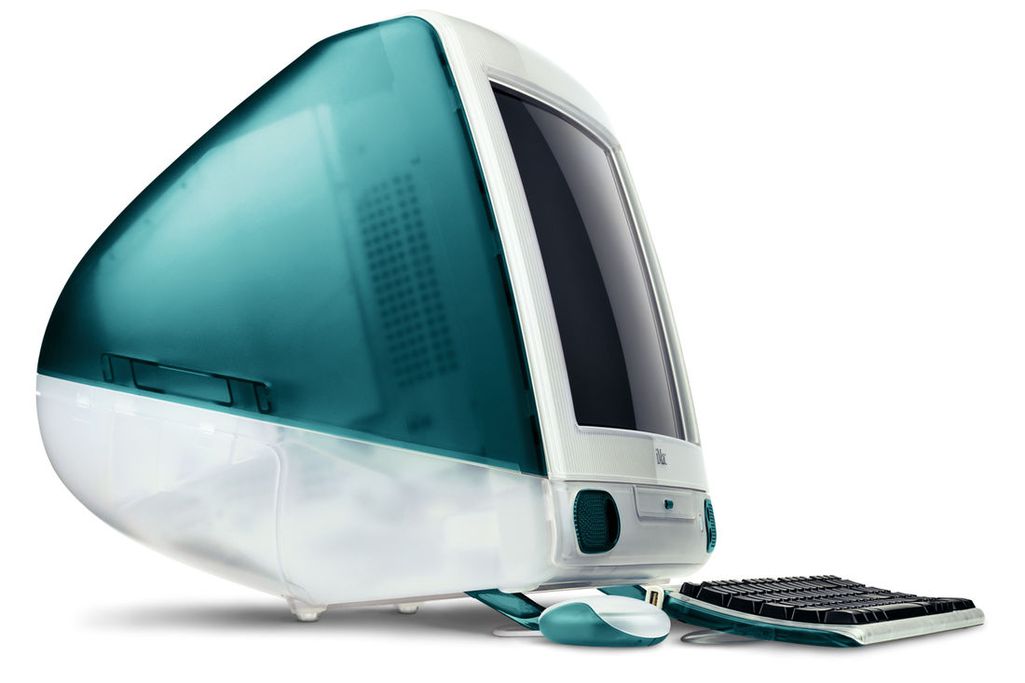 This past Tuesday, Apple released another set of quarterly financial results that were well beyond what any other technology company is achieving right now. It's become a running joke amongst those who watch the company that Apple is literally incapable of doing anything else and we have run out of superlatives to describe the company's profits, sales, and influence.

Naturally, everybody wants to know how Apple does it. Surely there must be some secret formula, some magic insight, some insanely great philosophy driving the company. Enter Ken Segall's well-timed book, Insanely Simple: The Obsession That Drives Apple's Success, which purports to provide the answer. Segall is actually well-equipped to explain Apple's inner workings, having spent twelve years working closely with Steve Jobs both at Apple and at NeXT and having worked on some of Apple's most important ad campaigns and iconic products.

Insanely Simple is a business book, fitting into a genre that's dominated by self-help management titles like Who Moved My Cheese and Seven Habits of Highly Effective People. As such, it's good to understand that, like any genre, there are certain conventions it adheres to. In the main, these books choose a schema though which to explain the world, tell some anecdotes that can be interpreted with it, and do it all with a motivational tone. For better or worse, Segall excels at all three. He chose a schema and sticks with it with dogged tenacity. Luckily, he has a rich history of Apple anecdotes from the naming of the iMac (the MacMan, seriously) to the nitty gritty back-and-forth behind the creation of the "Think Different" branding campaign.

These anecdotes are presented more or less chronologically, and the schema for interpreting them (and thus for interpreting apple) is, well, Simple. "Simplicity," Segall says, is the not-so-secret secret behind Apple's success.

Thinking of Segall's case for "Simplicity," I couldn't help but be reminded of Zen and the Art of Motorcycle Maintenance, a novel that attempts to investigate some philosophical issues. My philosopher friends find it trite yet it still has managed to make its way into the national consciousness. Towards the end, author Robert Pirsig explains his monistic stance (called "Quality") by recognizing that if you choose a single entity as the source of all existence, it necessarily will seem identical to other monisms:

There is no contradiction. There never can be between the core terms in monistic philosophies. The One in India has got to be the same as the One in Greece. If it's not, you've got two. The only disagreements among the monists concern the attributes of the One, not the One itself.*

In Insanely Simple, Segall has essentially posited "Simplicity" as his monistic philosophy behind Apple's success. It encompasses and explains everything that's great about Apple:

In fact, throughout the entire book, Segall capitalizes "Simplicity" in a way that's almost religious. While positing a monism behind Apple's success might make for great religion, it doesn't make for great advice: if everything can be shoehorned under the rubric of "Simplicity," then the term loses its meaning. As with "Quality" in Zen and the Art of Motorcycle Maintenance, Segall's "Simplicity" is exciting at first but begins to feel more and more like an empty term as you spend time with it. 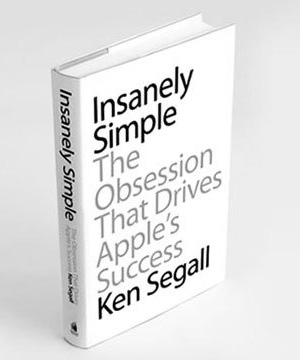 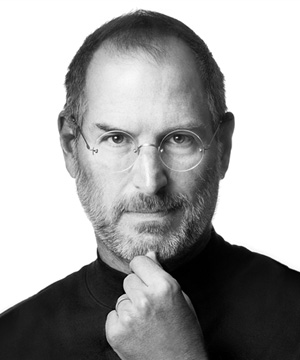 Fortunately, Segall isn't so dogmatic in bringing everything back to simplicity that he doesn't allow for sub-topics. His chapters include "Think Brutal" for describing Jobs' famously harsh style in meetings, "Think Iconic" for Apple's well-managed brand image, and "Think Skeptic" for ignoring lawyers and other naysayers. There's also "Think Phrasal" on the importance of carefully choosing the words and language in an ad campaign (advice one wishes had been heeded for the title of the chapter itself).

If you're able to look beyond the strictures of the genre, Insanely Simple does provide some insightful anecdotes about Apple and about Steve Jobs in particular. Segall portrays Jobs as the driving force behind Apple's ethos of simplicity, but manages to avoid completely lionizing him, noting that in some cases Jobs had some straight-up bad ideas that were luckily not enacted. Jobs was enamored of the "MacMan" brand for the product that would ultimately become the iMac.

"I think it's sort of reminiscent of Sony," said Steve, referring of course to Sony's legendary Walkman line of personal music players. "But I have to tell you, I don't mind a little rub-off from Sony. They're a famous consumer company, and if MacMan seems like a Sony kind of consumer product, that might be a good thing."

Jobs also seriously considering offering Mac OS 9 for free with advertising, "The theory was that this would pull in a ton of people who didn't normally upgrade because of the price, but Apple would still generate income through advertising." Obviously both ideas were scuttled, for the best.

Not all (or even most) of the anecdotes will be new to somebody steeped in Steve Jobs and Apple lore. There's the story of how Jobs rebooted iDVD by walking into a meeting, ignoring the team's plans, and drawing a simple box with a "burn" button the whiteboard. There's an in-depth history of the birth of the "Think Different" campaign. Still, there are plenty of little details that even die-hard Apple-fans will find amusing — such as how a Bill Gates speech indirectly inspired the name for NeXT or a cancelled plan to do a Willy Wonka-style tour of the Apple campus ("Yes, complete with top hat and tails").

Insanely Simple is at its best when Segall describes the decisions from the late 90s when Apple was in the throes of its rebirth under Steve Jobs. That's no surprise, as it's when Segall was working closely with the company. There's a genuine and authentic vibe to the descriptions of how Jobs ran meetings, kept teams small, and seemed to reinvigorate the company through force of will. If there's a period where the "simplicity" interpretation rings true, it's here:

It would drive Steve batty to see in twenty slides what could be spoken in three sentences. He valued time way too much for that. [...] Steve was most comfortable with nothing more than a table, a whiteboard, and an honest exchange of ideas.

As a kind of oral history of Apple's turnaround and a window into the Apple of the late 90s and early 2000s, Insanely Simple works. As a business advice book, well, it works so far as that genre goes — but only to a point. Apple of 2012 is not the same company as Apple of the late 90s and though Jobs' DNA still drives the company, using a single schema to explain its success rings false. You might say it's just too simple an explanation. 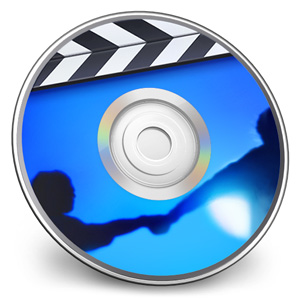