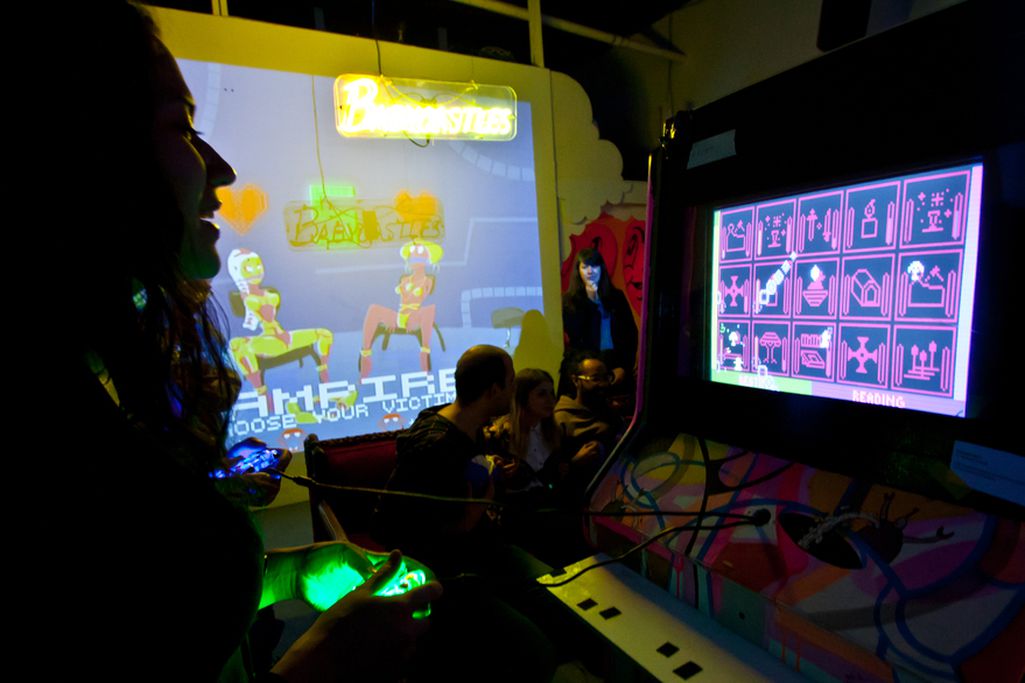 Anna Anthropy is a game developer that has one big gripe with video games. It has nothing to do with the usual litany of unsubstantiated claims about how they teach children to steal cars or gun down prostitutes. Rather, it has to do with the fact that, in the year 2012, there still really aren't many games that she (and many others) can truly relate to on a personal level.

The reason why should be obvious: Most of the people currently involved in the games industry are in the business of creating products, not art. They’re also, more often than not, middle-class white male nerds. This is precisely why Anthropy, who sometimes goes by Auntie Pixelante, has devoted herself to making games, and why in her new book, Rise of the Videogame Zinesters, she maintains that everyone else should be making them too. No exceptions.

As evidenced by a vibrant indie gaming counterculture, video games are already beginning to come of age as a creative medium. Critic Ian Bogost notes that unlike traditional media, games are unique in that they express ideas by modeling and enacting processes. But in order to truly blossom as an art form, Anthropy says, games need to be ubiquitous expressions derived from personal experience, not corporate products fashioned from spreadsheets and market analysis.

Unfortunately, video games these days very often, as she puts it, "are about men shooting men in the face." Some variation exists, of course. There are also the catalogs of anesthetizing, mass-marketed mobile games offered through app marketplaces curated by the likes of Apple and Google.

Neither seems particularly inspiring to Anthropy, however. She argues that although the audience for gaming has branched out significantly, the diversity of those actually making the games has yet to follow suit.

During a recent talk at NYU led by Game Center director Frank Lantz, Anthropy presented her plan to turn the tide: Start convincing people from all walks of life — not just "gamers" — that they ought to make games themselves.

"A lot of people think the way into making games is through getting hired by a publisher," she lamented. But with recent successes in crowdfunding and cheap or free software pushing the bar of entry lower than it has ever been before, that illusory transaction of quality through industry participation is slowly fading into irrelevance. In Zinesters, Anthropy describes how her own foray into game development began with a $15 license for Game Maker, a popular program that allows users to rapidly prototype and publish games without knowing how to write code.

It doesn't matter if your initial end product is good or bad, Anthropy insists, because like in other creative pursuits, the experience of making the attempt changes you. "You're so much more powerful after you’ve made a game," she said, speaking to a mixed crowd of aspiring students, designers and non-gaming "normals" in the Tisch School's ninth floor lobby last Thursday.

"What we really need are more people who aren't already entrenched in the existing culture." With a wider palette of unique voices, Anthropy believes video games can undergo a renaissance of creative expression that speaks to the individual. 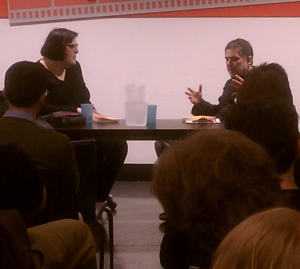 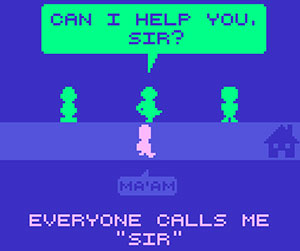 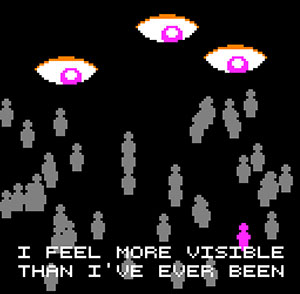 Despite its deeply personal nature, the game was quickly front-paged on popular Flash web portal Newgrounds, and Anthropy was pleased to find that it was actually enjoying more positive attention than her previous titles. Even in person, she said, complete strangers would approach her to ask how she was coping with the difficulties presented in her game. In bringing herself closer to her audience, Anthropy is proof-of-concept for the argument that games can be expressive. 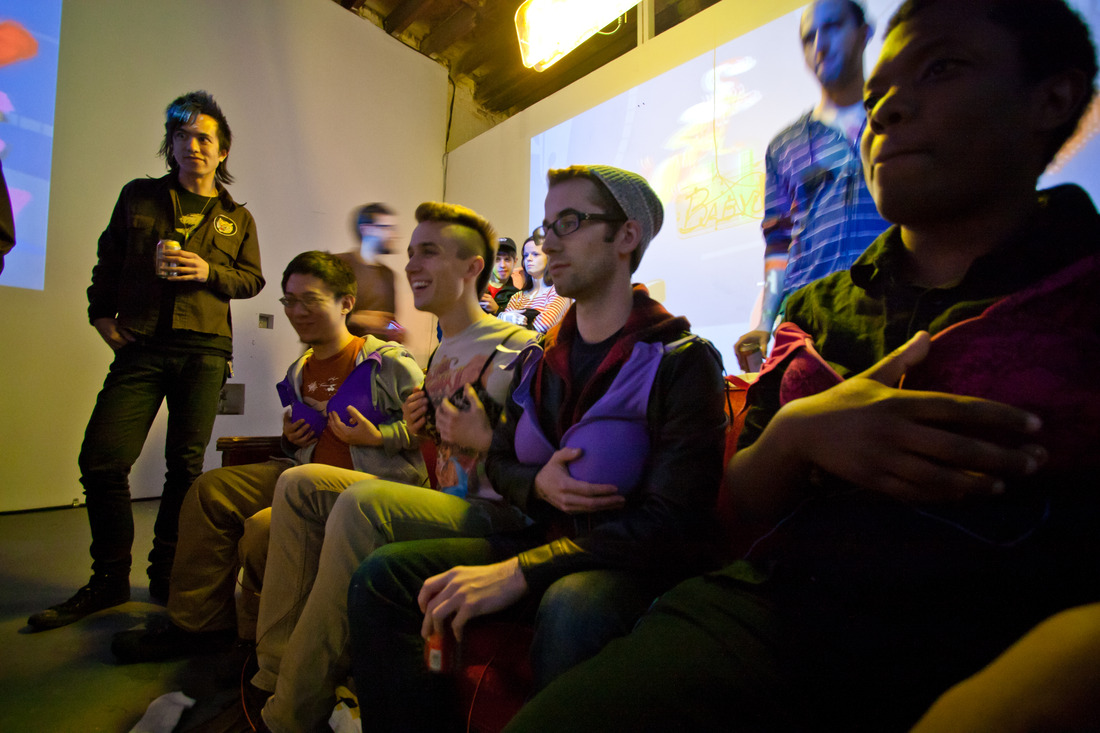 At the opening of a new arcade exhibition in Brooklyn last Saturday, the tone of the games was noticeably lighter. There, in collaboration with DIY gaming collective Babycastles, whose many merits include turning the Hayden Planetarium's 70-foot-wide space dome into a giant collaborative videogame, Anthropy presented her newest work, Duck Duck Poison. Completed in the neighborhood of a single week, she described the game to me as an attempt to create "the simplest 4-player game of chance possible."

Players are represented on-screen by a row of kinkily bound-and-gagged female spies. One of them becomes a vampire, who chooses a new victim each round while the others are given two choices: Do nothing and risk becoming a vampire themselves, or swallow a cyanide pill and kill themselves in hopes that the vampire will bite them and be killed herself.

Babycastles, renowned for their fondness for unusual game interfaces, was eager to contribute: To make the choice, players wear bras that have been modified into improvised game controllers. An odd number of presses on your electronic nipple makes your character take the pill; an even number makes them stay and pray.

Whether they're made just for fun or exploring weighty issues like gender and identity, Anthropy is steadfast in her belief that making games can change people and make for a more vibrant art form. "Any of you could have made any of these games," said Anthropy to the crowd gathered inside a high-ceilinged warehouse in Brooklyn called Secret Project Robot. She had personally selected the two other titles, Kompendium and Virtua Swordsman, from a large showcase of homespun creations that were on display earlier that month at the Independent Games Festival. 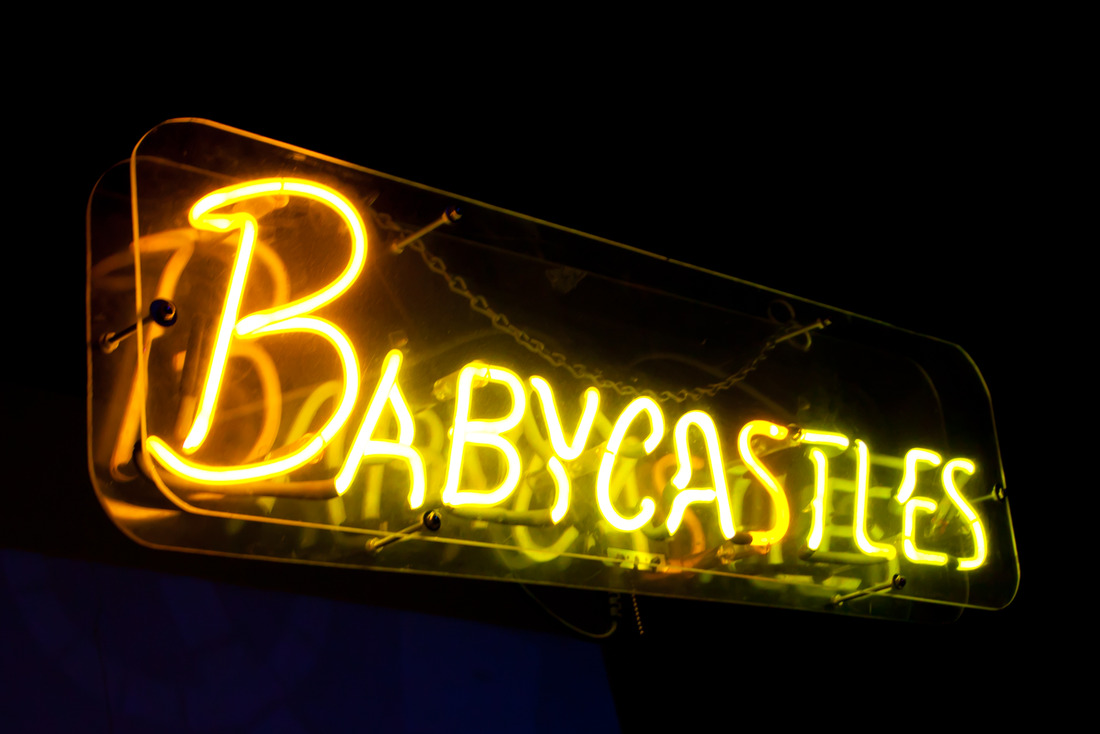 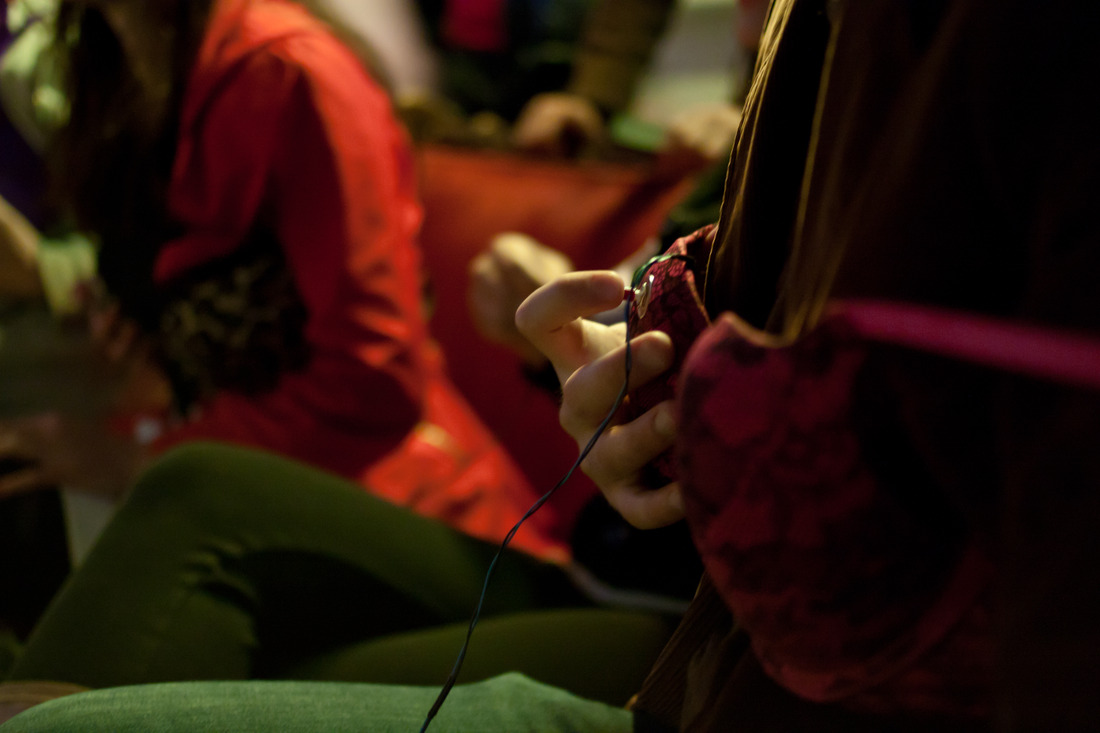 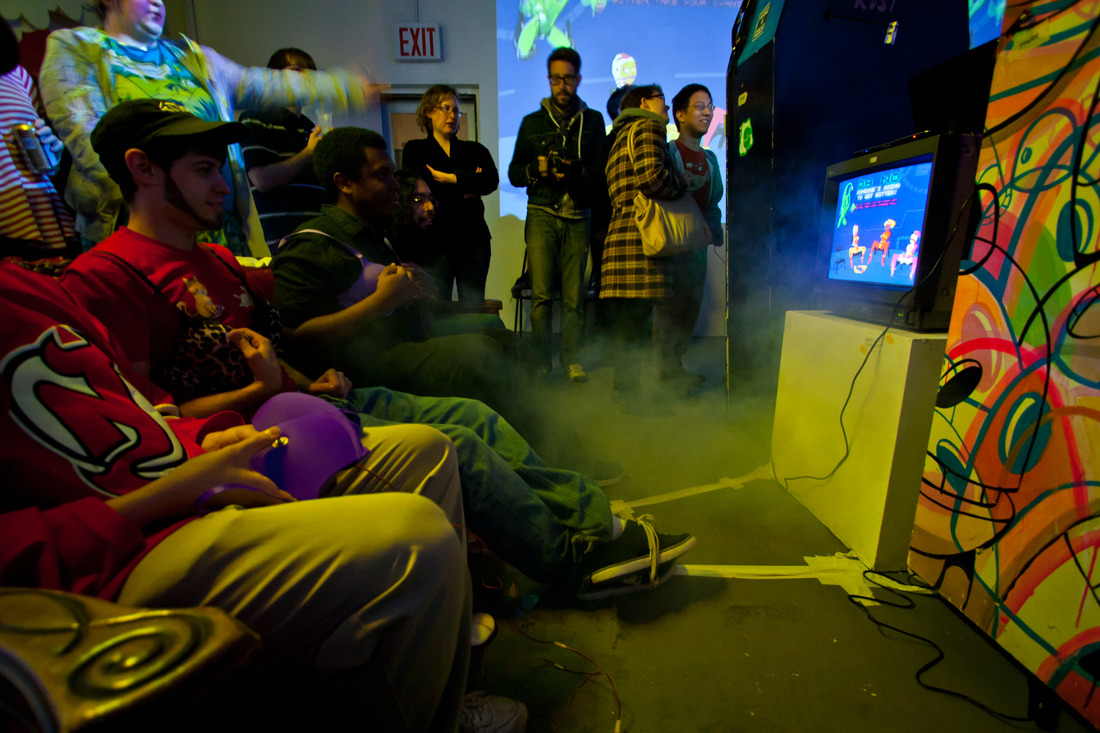