How to leave the internet without going unplugged

In honor of our digitally-departed Senior Editor Paul Miller, we compiled some alternatives to consider when pulling into the off-ramp of the information superhighway.

Share All sharing options for: How to leave the internet without going unplugged

Last night at the stroke of midnight, The Verge's friend and Senior Editor Paul Miller left the internet to seek greener, less-distracting pastures in the realms of meatspace. Reactions were varied, ranging from heartfelt sympathies to accusations of gimmickry to assertions that his commitments hadn't gone far enough. But if you're bold enough to actually follow in Paul's footsteps, you should know that going offline doesn't necessarily have to mean disconnecting from digital media entirely. In fact, there are a bunch of ways to get some of the best aspects of the internet without actually wiring in. So, in honor of our digitally-departed friend, we compiled some alternatives to consider when pulling into the off-ramp of the information superhighway. 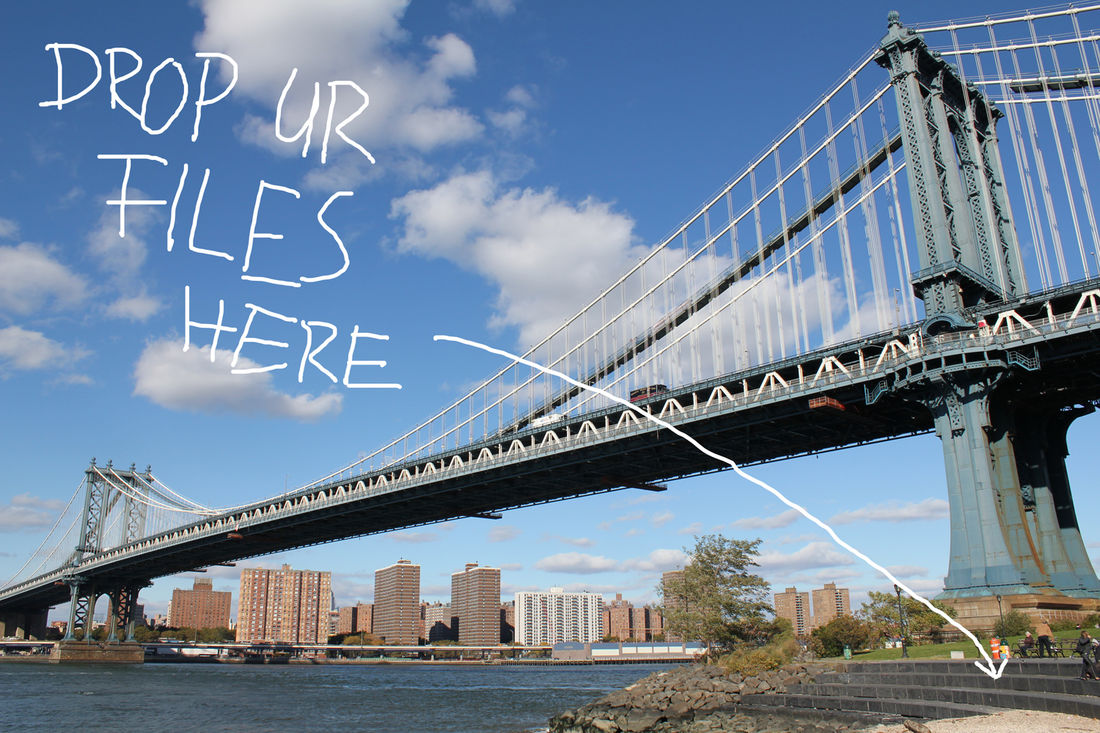 Dead Drops is an offline peer-to-peer filesharing network conceived by German artist Aram Bartholl. Consisting of USB thumb drives physically installed in public spaces, the network requires its users to travel to specified drop zones, turning the act of finding and sharing digital files into a kind of scavenger hunt. It acts as the antithesis of the increasing dependency on the digital cloud to store and spread files, and also provides an opportunity for exploration and discovery that search engines have since rendered obsolete.

Call up a BBS 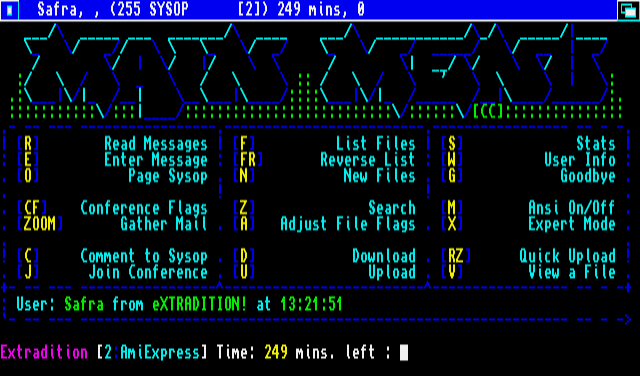 Bulletin Board Systems (BBS) were the pre-internet equivalent to today's online forums and news sites. Users could check news, read messages from other users, and respond with their own posts, if given proper permissions from the channel's operators. There were advantages to this format: because responses didn't come in real time, users weren't as pressured to reply in a timely manner, which dramatically affected the tenor of the conversations. Media critic Douglas Rushkoff argues that this resulted in more thoughtful, constructive dialogues which tended away from the nasty, online flamewars and trolling commonly seen today.

BBSes are a dying breed these days, but there are still hold-outs scattered here and there. The best way to find an operational one is probably to load up your old Commodore64 and make use of Jason Scott's comprehensive list, which separates known boards by area code – no internet connection required.

Start your own diskmag 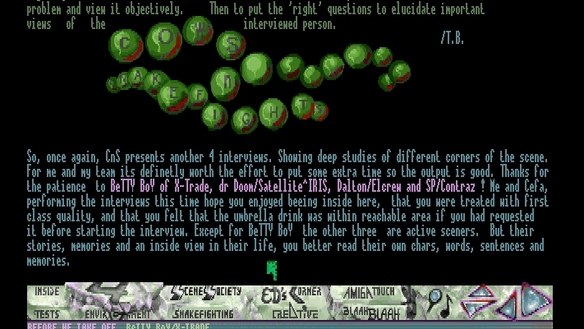 Disk magazines, or "diskmags," were electronic newsletters pioneered by members of the demoscene, the loose-knit collective of hacker-artists who began programming competitive audiovisual demonstrations in the 80s and 90s. Distributed at computer trade shows, demo parties and through BBSes, they were some of the first digital publications before the internet, usually put out by various demo groups to announce their latest projects and brag about their achievements. But in many cases, the content was incredibly diverse – many contributors would include useful tips and tricks for programming, interview other demoscene artists, give opinions on current affairs, or add text-based ASCII or PETSCII graphics.

These days, diskmags would probably exist more comfortably on USB sticks. But sticking to the format of the original diskmags could ultimately make for more interesting and elaborate digital publications from someone who has committed to going off-grid. 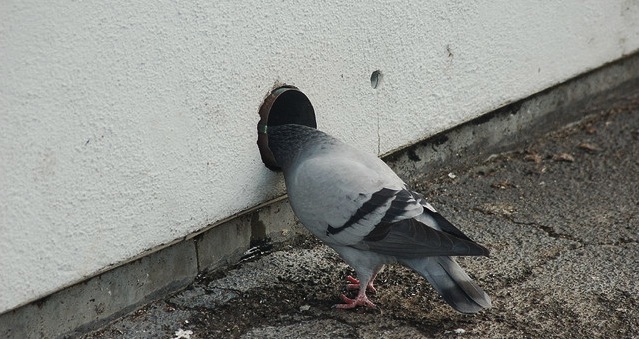 Finally, for those not keen on the time-consuming prospect of hand-delivering messages and digital files, there's always carrier pigeons.

In September of 2010, ten pigeons were sent 120km from Yorkshire to Skegness in the UK loaded with USB sticks containing a 300 MB file. They arrived at their destination an hour and fifteen minutes later, while the file transfer which began simultaneously was still only 24% complete. While meant as a statement on the poor quality of internet connections in certain areas of the English countryside, the absurd experiment suggests that even this tried and true method can have its uses in the digital era.