Press photos of some Galaxy S III accessories including the C Pen stylus and flip cover.

Samsung has already announced a whole smorgasbord of accessories for the Galaxy S III, and now we can get a closer look courtesy of press shots over at Mobile Fun. Most noteworthy is the C Pen, a capacitive stylus that looks to have a much smaller nib than any iPad equivalent we've seen. While it's unlikely that the C Pen will approach the accuracy of the Galaxy Note's S Pen, it looks comfortable to hold and we're interested to see how well it works in practice. 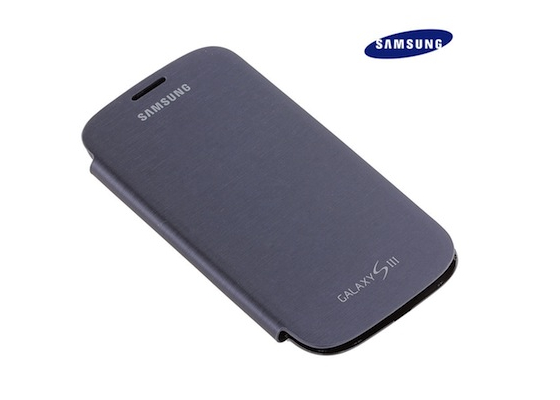 Another Galaxy Note-influenced accessory is the flip cover, which takes an unusual approach by actually replacing the phone's back panel — this could be a good way to protect the Galaxy S III's 4.8-inch screen without adding much bulk. Elsewhere you can see the minimally-designed, HDMI-equipped Wi-Fi Display Hub and a dock that doubles up as a removable battery charger. Conspicuous by its absence is the wireless charging adapter, though that's not particularly surprising as we heard last week that it won't be arriving until September. 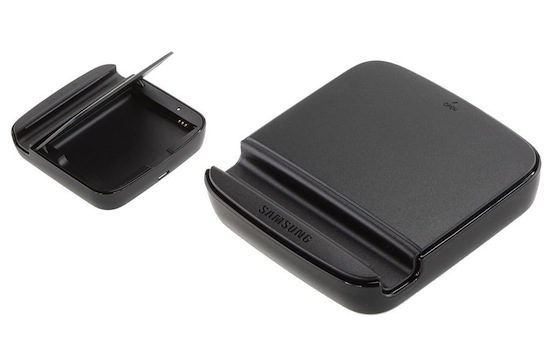 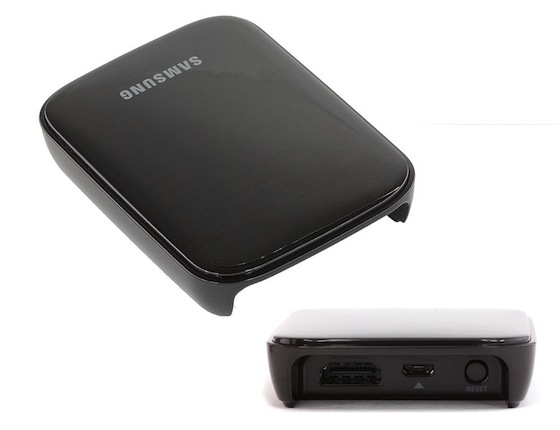