Chinese search giant Baidu has unveiled the first phone to run the latest iteration of its cloud-focused Android fork. It turns out that the device leaked last week is known as the Changhong H5018, a low-end device with a 3.5-inch 320 x 480 screen, a 650MHz processor, and a three-megapixel camera inside a 10.3mm-thick frame. What sets it apart is the new Baidu Cloud OS, which is based on Android 2.3 and comes with 300GB of storage, along with predictable customizations such as a Baidu search widget. You won't find the Google Play Store, of course, but Baidu has set up its own marketplace for apps and music. The phone costs 899 yuan (about $142) off-contract, and is compatible with both WCDMA and GSM SIM cards — just in case you want to pick one up the next time you're in China. 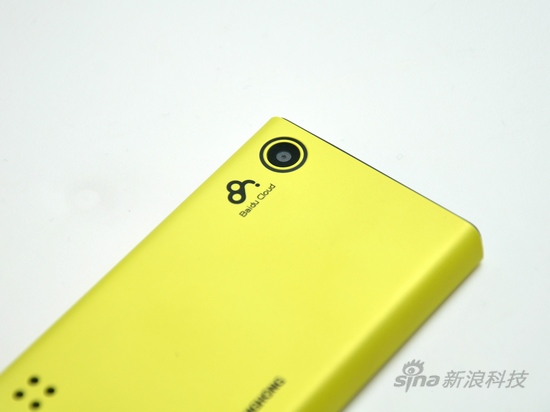