On The Verge returns with its biggest show ever. Damon Lindelof talks Lost and Prometheus, Masi Oka takes a trip to the Museum of the Moving Image, and Marco Arment joins us in studio to talk about Instapaper and Tumblr.

Share All sharing options for: On The Verge, Episode 006: Damon Lindelof, Masi Oka, and Marco Arment

We've crammed more content into this episode of On The Verge than anyone believed was humanly possible. No, really. Josh talks to Lost creator and Prometheus screenwriter Damon Lindelof about Alien, Ridley Scott, prequels, and what exactly happened on the island (fair warning, there are a ton of Lost spoilers).

If that wasn't enough show, Paul takes a trip to the Museum of the Moving Image with Masi Oka, Nilay hits the streets to ask if people about lying on their resumes, the trio predicts the names of future babies, and Marco Arment sits on the couch and talks about the early days of Tumblr, Instapaper, and his most valuable resource: time.

We also have great music from Infinity Shred (you can listen to them out on iTunes or Spotify).

Okay, you know how this works. Just below we've provided you with the full episode, as well as all the clips you could ask for. Go ahead, watch the show out of order. We don't mind.

BONUS: The chat with Damon Lindelof in this episode is only 1/3rd the length of the full interview! We've embedded two longer clips from the full piece below, and if you're still hungry for more, you can check out the full 64-minute interview here. 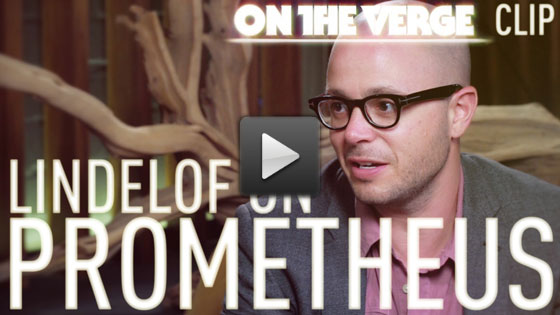 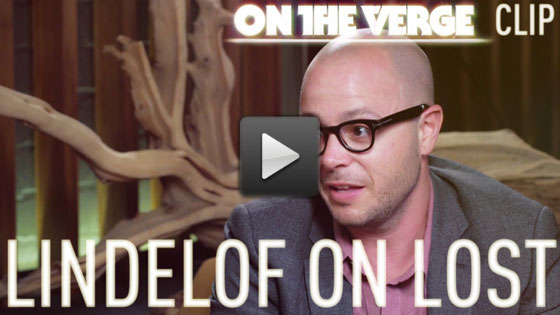 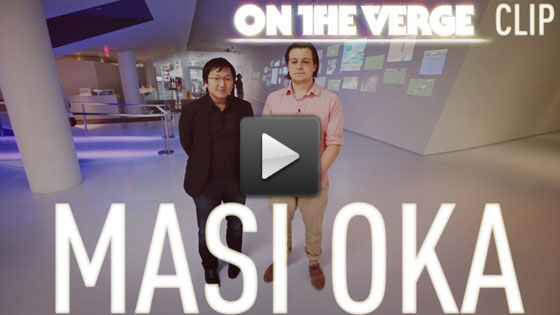 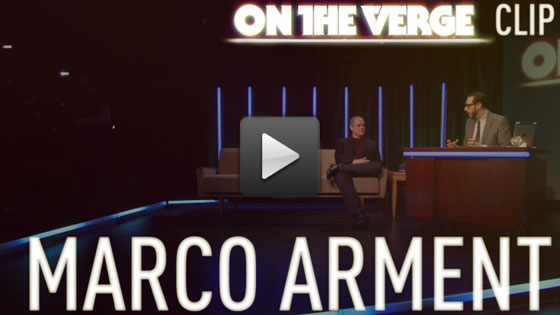 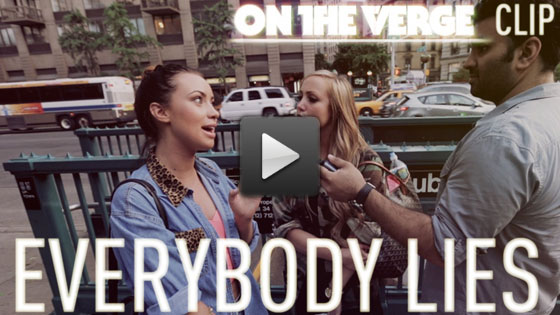 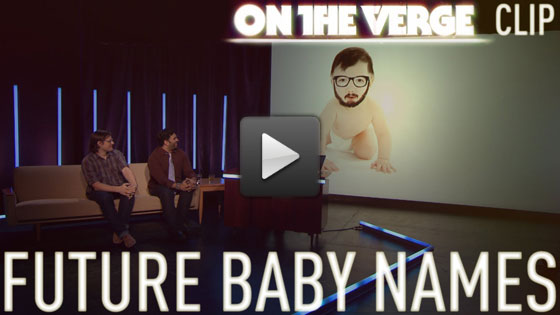 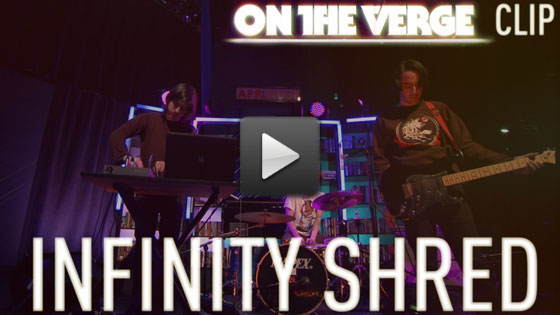 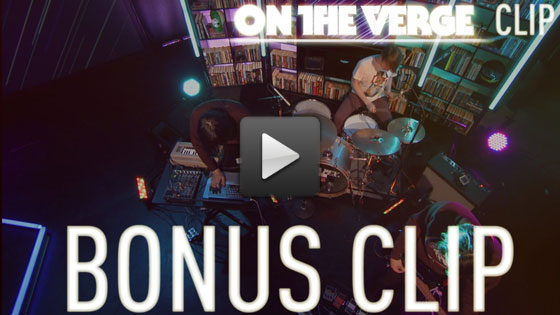