A prototype first-generation iPad with two dock connectors has made its way onto eBay. The unit sports a $4,800 starting price.

Share All sharing options for: Prototype first-generation iPad with two dock connectors sells for $10,200 on eBay

A prototype first-generation iPad equipped with two dock connectors has made its way onto eBay with a starting price of $4,800. The unit looks to be authentic, and despite its astronomical price, it is nearly the same as the first-generation iPad — same screen, same internals. It's long been rumored that Apple was considering putting a landscape-mounted docking port on the original iPad. As Joshua Topolsky reported at Engadget in 2010, the dual-dock design was scrapped at the last minute in favor of the simpler layout we're now all familiar with. Other than its unique hardware, the iPad is running SwitchBoard, Apple's internal diagnostic software. If you're interested in purchasing the prototype for yourself, you should also take note that the capacitive touchscreen isn't in working order. Oh, and if you're not into bidding, you can always Buy it Now for $10,000. 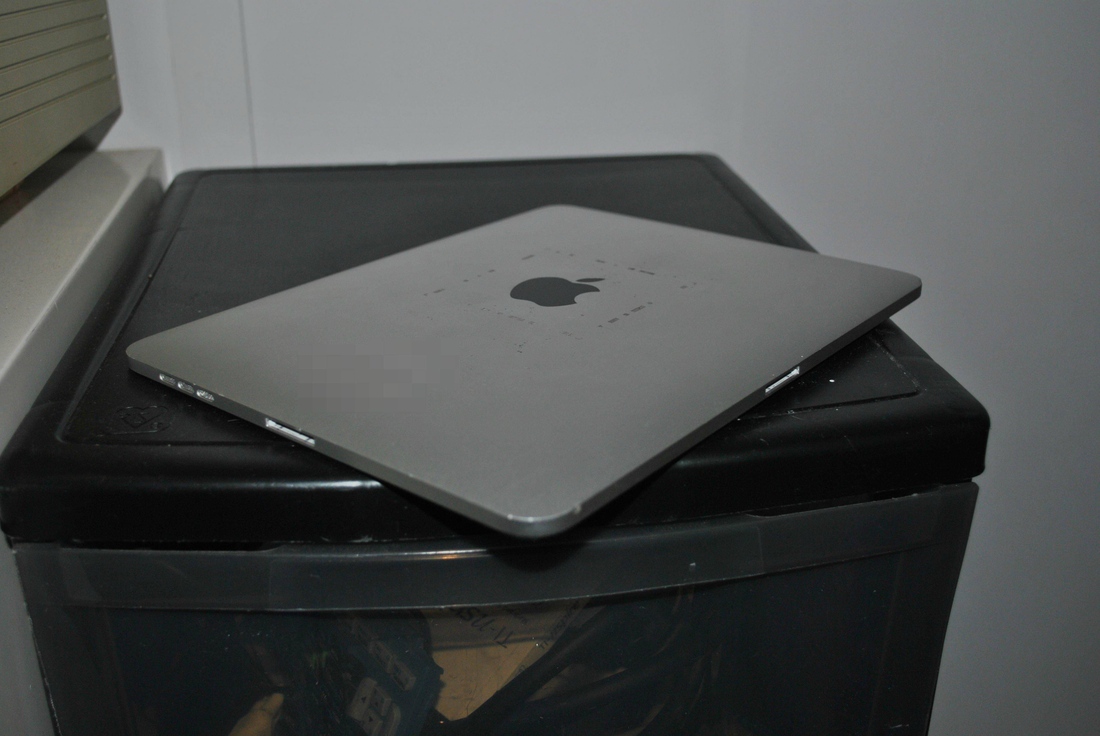