Netflix has released an update to its iOS app, adding an new player interface and audio language options.

Netflix has released an update to its iOS app which features an all-new player interface and easy-access audio language options. The audio options are accessible through what used to be the subtitle menu, which now sits at the top of the screen alongside volume and Facebook sharing options (if your account is linked to Facebook). 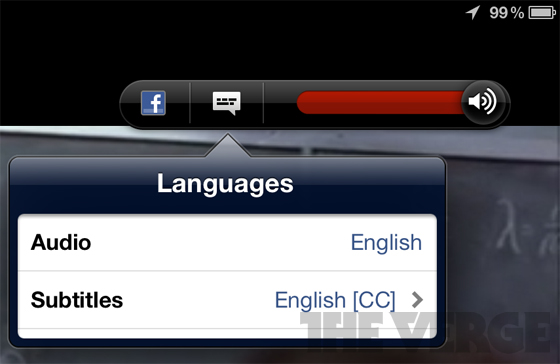 Playback controls are now less intrusive, sitting along the bottom of the screen, rather than the previous version's Quicktime-style transparent pop-up. Aside from the UI tweaks and additional audio options, there's not a great deal new here, although Netflix promises "general performance improvements" as well. You still get Netflix's high speed scrubbing, with a thumbnailed view on the iPad and fullscreen on iPhone. The update is out now for the iPad, iPhone, and iPod touch, and Netflix promises similar features will be coming to Android devices soon. 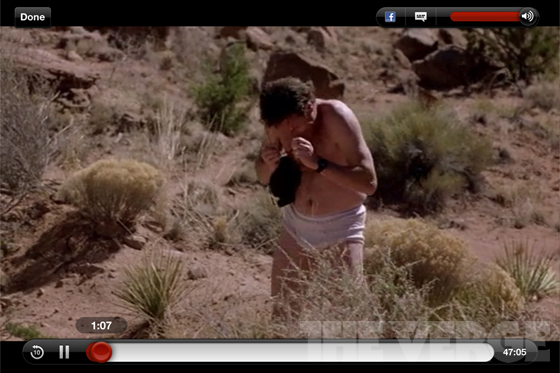