What's in your bag, Ross Miller?

What's in your bag? is a recurring feature where we ask people to tell us a bit more about their everyday gadgets by opening their bags and hearts to us. Show us your bag in this forum post. This week, we're featuring the esteemed Ross Miller.

In about three days, I'll be on plane heading to Los Angeles for E3, where I and a ragtag team of Verge editors (not to mention the entire Polygon army) will spend a week experimenting with coffee-flavored (trust me here) IV drips and checking out the latest cloud-enabled-motion-control-action-RPG-simulation-hybrid-with-future-DLC-and-mobile-ad-support. Or something. I won't be coming back until after Tim Cook's WWDC keynote, and in fact I'm only just unpacking from a quick trip to Dallas. It's not that I'm constantly traveling throughout the year, but when I do, it's usually in groups of four or more plane tickets.

Needless to say, during the in-between time I tend to let myself go, at least in terms of bag maintenance. But yes, also in terms of hygiene, thanks for noticing. What you see here is the period before a rush of travel appointments — a number of things are soggy around the midsection, as far as back storage accessories are concerned. I've since cleaned up my ways, gotten a haircut, read a book on something or another, but instead of showing you the fun and organized Ross, it felt more proper to air my dirty laundry.

Not literally, of course. Creighton refused to photograph that. 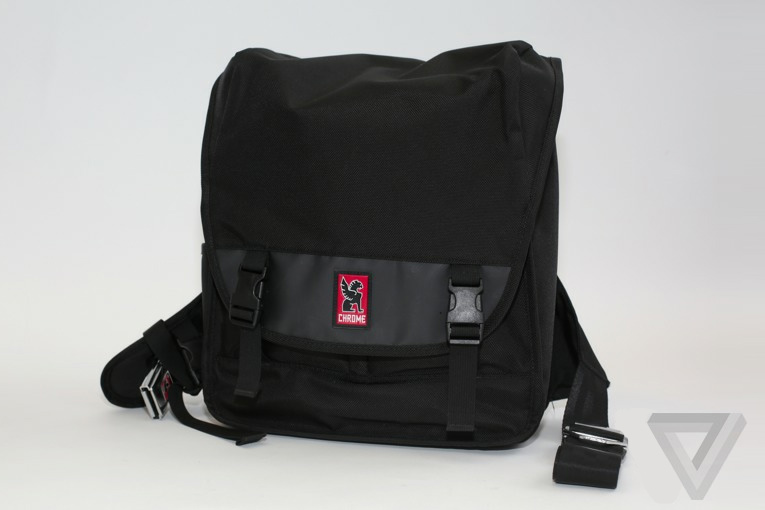 I've lusted after a Chrome bag for many years, content to let my Jansport wear down while constantly hoping that I'd one day accidentally pour tomato juice all over it and leave it in a public place for people to wonder if a dead thing is in there and the cops have to come check it out and haul it off for inspection. Luckily the bag fell out and dropped my DSLR instead, so this past Christmas my girlfriend bought me this replacement Chrome Soma. It easily fits two 15-inch laptops comfortably and still has a section where I can carelessly throw tangled wires and other knickknacks. It's also got two pouches that are perfectly sized for extra DSLR lenses, if I didn't already fill them up with cans of soda from the office.

While most everyone on staff seem to prefer the MacBook Air, I've been using the Pro for so long that without that extra heft on my back, I'm pretty sure I'll have some emptiness not entirely different to a turtle without its shell. Not that I will, but I'm just saying, it's possible. The Pro's pretty heavy, after all. Still, it lets me play Diablo 3.

Also, after I wrote that line, I went out and swapped my Pro for an Air, because really, who wants to wear a turtle shell? Dumb question.

I listened to Ellis, who said "buy a Wacom Bamboo stylus, it's the best." And this week he's telling me it's not the best, so now I feel inferior in every way. Also I have a keyboard, for when I give up trying to write with my inferior Bamboo stylus and need to actually do work on my iPad — which is itself rare, because I'm still trying to finish Swords and Sworcery and my Instapaper articles from 2010.

You never know when you'll need to fancy up a bit. Sure, I may come to the office wearing bright orange shorts and a tattered v-neck shirt, but put on a tie and I'm instantly transformed into a presentable human being to the outside world. It's amazing what a half-Windsor knot can do. 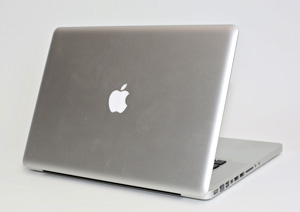 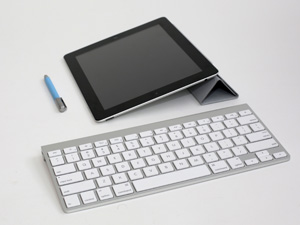 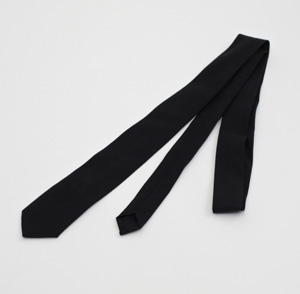 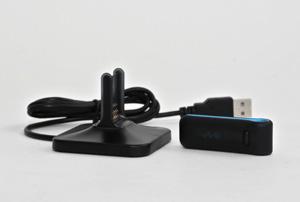 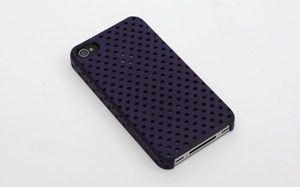 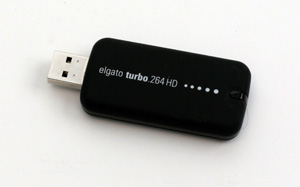 There's a flower indicator on the menu that tells you how much of lazy bum you are. So whenever the flower starts shrinking, that means I'm supposed to run up and down the seven flights to my apartment. If Tamagotchis are for sadists, the Fitbit is its masochistic analog.

When I had an official bumper, I could throw this off a treadmill three times a week and nothing would happen. Since I've had this case, I've dropped the phone twice and can no longer see the top corner to know if I have any signal. If only there were some magical place where review phones gathered dust by the dozens.

Truth is, I lost the license to this months ago, and by Elgato Law, that makes this hardware dongle useless. Doesn't quite work as a conversation starter, neither.

"I am nothing special; just a common man with common thoughts, and I've led a common life. There are no monuments dedicated to me and my name will soon be forgotten. But in one respect I have succeeded as gloriously as anyone who's ever lived: I've loved another with all my heart and soul; and to me, this has always been enough."

The art is from NASA's 1970s concept of the future. Back then, it was cool to think about 10,000 people living in a space colony. So now, it's a constant reminder that reality is disappointing.

I got tired of people asking, "Ross, how tall is my kitchen counter?" which they very often did. Well, now I can answer.

I've been tweaking a blue-white artifact-heavy deck for ages. Just a ton of Golem Foundries and a Sharding Sphinx, along with a handful of Stoic Rebuttals and a foil Master of Etherium. Is anyone else going to be incredibly bummed when Mirrodin block goes away?

Also I fully realize that all but three of you care at this point in the conversation. 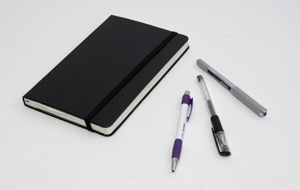 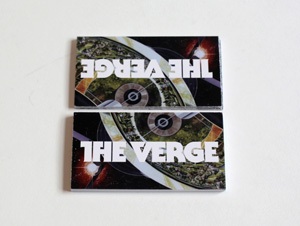 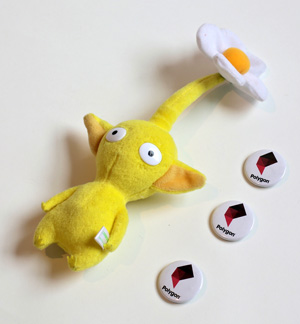 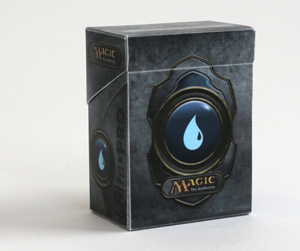 As I said, at any given time, my bag is constantly in flux. These pictures were taken just over a week ago, and already I've swapped laptops (the MacBook Air still plays Diablo 3), nixed the keyboard and indeed all paper products, added a Kindle (with special offers because, yes, I like to know where I can get the best chocolate in New York City), upgraded the measuring tape to a bigger size, and swapped ties. E3, here I come!