Source RikoMagic Forums and RPIDock | Via Lilliputing and Lilliputing

While Motorola may not have any more plans for its short-lived but well-designed original LapDock, that doesn't mean it can't still be used for some creative purposes. Enterprising owners of the LapDock — which is essentially just a display, keyboard, battery, and trackpad — have given it a new lease on life using the Raspberry Pi or the Android-based Rikomagic MK802 micro-computer. The whole project can be done for around $100 depending on which board you use, and the only other parts needed are a couple of cables and a few gender adapters.

The Raspberri Pi is a perfect match for the project because of its $35 price, flexible software, and well-matched collection of ports. It runs an ARM-based SoC at 700MHz with 256MB of RAM and a petite version of Linux loaded from a SD card. The Pi's USB power, USB host, and HDMI connectors make it a natural fit with the right adapters, but its lack of an exterior case reduces its portability and visual aesthetic. The other problem is that it's completely sold out at both of the retailers recommended on its Wiki page. 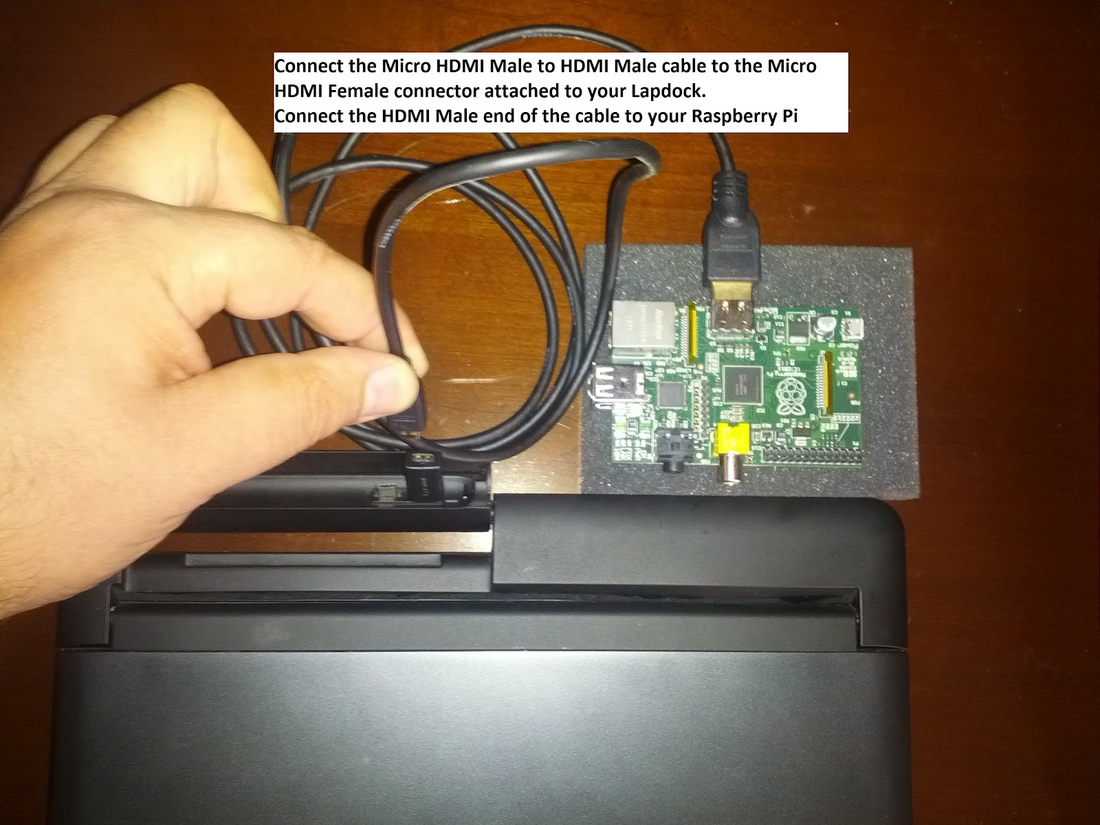 Luckily, the Rikomagic is actually available for sale, and some people will prefer its Android 4.0 OS and tidy exterior casing. It costs a bit more than twice as much as the Raspberry Pi, but the Rikomagic is also about twice as powerful — it has a 1.5GHz single-core processor with 512MB of RAM and a Mali 400 GPU. The MK802 also includes Wi-Fi connectivity, making it a little more user-friendly than the Ethernet-only Raspberry Pi. The MK802's only real downside is that it only outputs in 1080p and 720p, meaning the picture will be slightly smaller than the LapDock's native 1336x768 LCD.

So, if you're one of the people who jumped at the potential of Motorola's first run of WebTop products, take heart — modders don't know the meaning of the word "discontinue."