It's possible there's almost too much On The Verge this month. In fact, it might just be our most jam-packed show ever. For starters, the inimitable LeVar Burton stops in to talk about his time on Star Trek, stepping into iconic roles, becoming a meme, and the new Reading Rainbow app. Reddit co-founder Alexis Ohanian also hops on the couch to talk about cats, karma, and of the internet's ability to effect change. Batman masks soon follow. Finally, Tim Wu — the man who coined the term "net neutrality" — sits down for a serious chat about what we can do to protect our internet freedoms.

If that isn't enough show for you, fear not. Ross Miller and Nilay Patel are on hand to talk about the news, Paul Miller submits a video diary from Chicago, and we've got some special segments that are sure to put a smile on your face. Or whatever it is you do when you're feeling happy.

Seasoned veterans know the drill – we have the full episode below followed by enough clips to fill up the front page of your Tumblr. Go ahead and Tumbl. We don't mind. 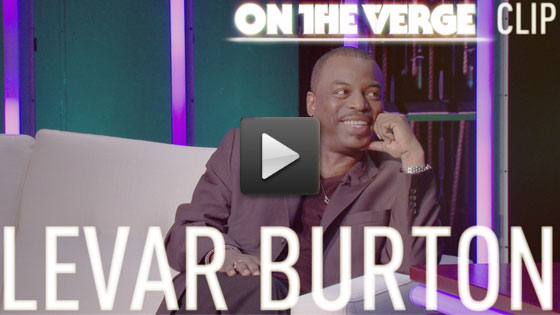 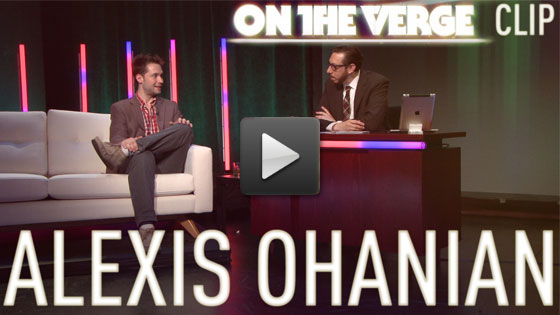 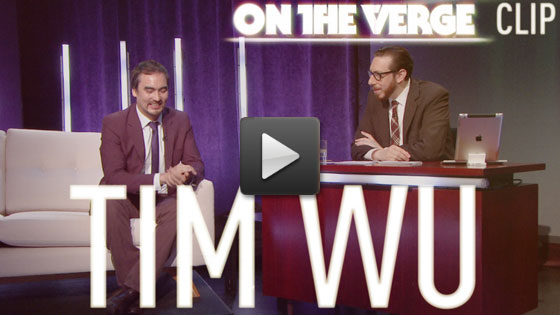 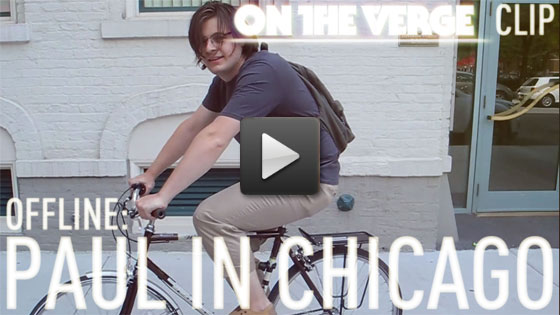 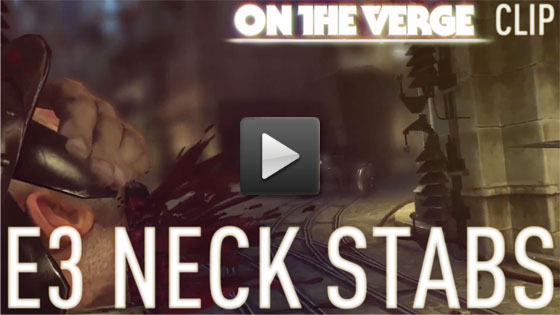 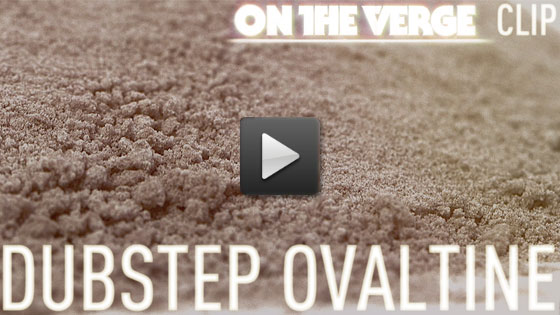 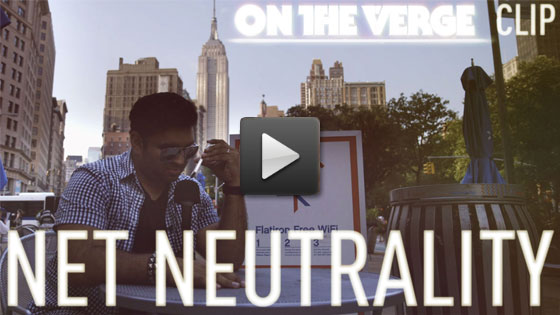