YouTube for Android 4.0 and 4.1 adds channel and subscription support

YouTube launched its largest redesign ever last year with a strong focus around channels and subscriptions as a way to keep users coming back for trusted content. Over six months later, these same ideas are finally making their way to the Android YouTube app — only Android 4.0 and 4.1 for now — with a new channels interface that lets you browse and add new subscriptions. Additionally, the new app supports preloading, which when enabled, buffers your latest subscriptions and Watch Later lists over Wi-Fi for smoother playback.

When asked if the updates were coming to other Android versions and iOS, a Google spokesperson told us, "In general, we're looking to bring this channel-focused experience to all platforms." Grab the app now from the Google Play Store. 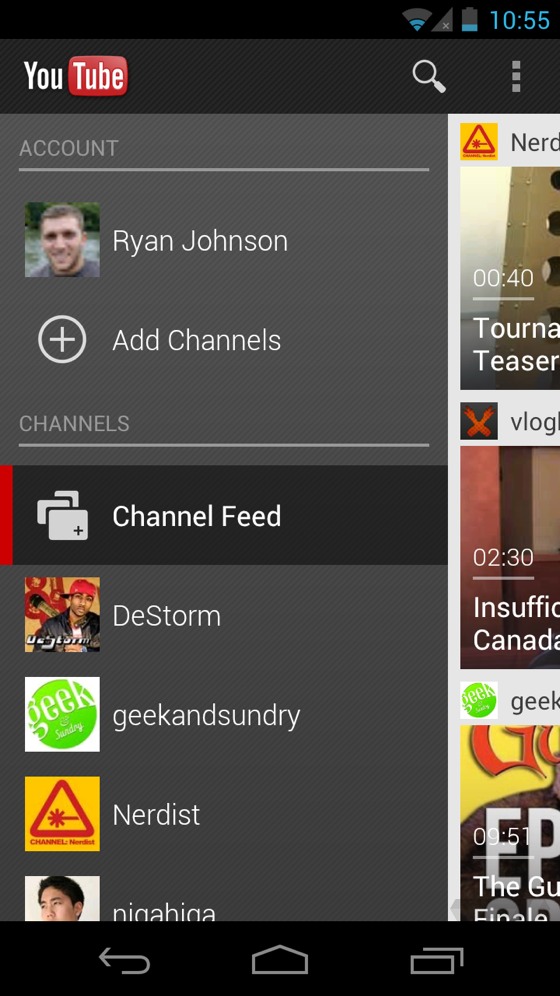