Google has announced that Gmail now has 425 million active users.

Google has just announced on stage that 425 million people are actively using Gmail. By last count the webmail service had accumulated 350 million users back in January of this year. That's an addition of about 15 million users per month, and those numbers are no doubt boosted by ever-increasing Android activations. We've always been big fans of Gmail around these parts, but Google has continuously updated its web, Android, and iOS apps with small but useful tweaks to keep making the mail service even better. The keen-eyed among you will notice that Google has also seen fit to completely redo Gmail's logo, which now completely abandons its (slightly-goofy) roots. 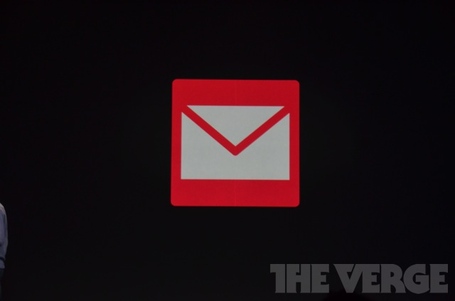