Sony has just announced it will be partnering with HTC to create PlayStation Suite-certified phones — which it is renaming PlayStation Mobile.

Sony has just announced it will be partnering with HTC to create PlayStation Suite-certified phones — a program it is renaming PlayStation Mobile. While no specific phones were mentioned, the new HTC One X was held up as an example of the collaboration, as well as being featured in a slide promoting the partnership. PlayStation Suite was announced last year, and the developer program went into open beta this past April. The focus up until this point, however, had been on Sony Ericsson — now Sony Mobile — devices. The move to third-party partnerships, particularly with a manufacturer of HTC's stature, changes the program's potential drastically, and could open up a significant new venue for PlayStation Mobile gaming. We'll be visiting Sony during E3 to see what devices they're showing off in connection with the program — and to see if we can try our hand at some PlayStation gaming on a One X. 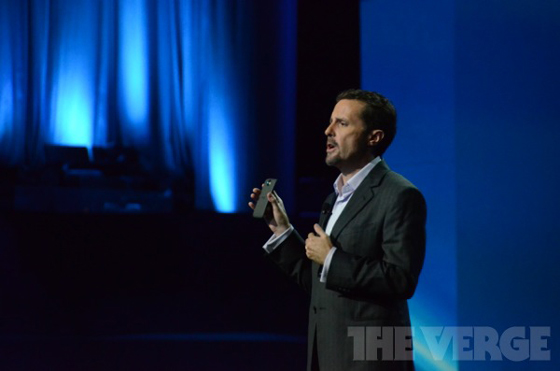 More from this stream PlayStation Mobile: devices, development, and more