Philips' latest flagships include everything that you'd expect in a modern TV, including active 3D and web-based apps.

A leaked document obtained by FlatpanelsHD has revealed details of the latest models in Philips' flagship Series 9 TV line. Seemingly published by the Russian arm of Philips manufacturer TP Vision, the PDF describes two products — the 9607 and 9707 — available in 46-inch and 60-inch varieties. The televisions will feature active 3D with shutter glasses, a micro dimming system and proprietary Moth Eye filtering to reduce screen reflection. 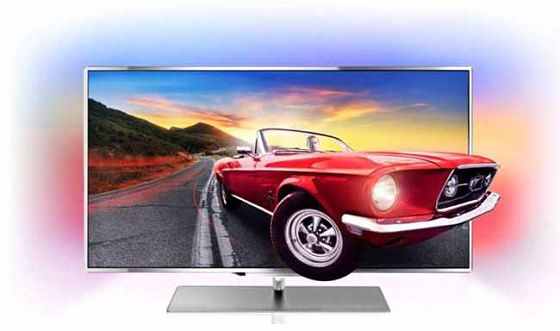 Both models will ship with Smart TV Premium, which will benefit from a recent partnership between Philips and LG to develop open, standards-based apps for the platform. They will also be capable of interfacing with smartphones and tablets via Wi-Fi, with users either controlling the TV through the portable device or streaming video between the two. Further details of the Series 9 line are expected to be revealed during Philips' official announcement at IFA later this year. 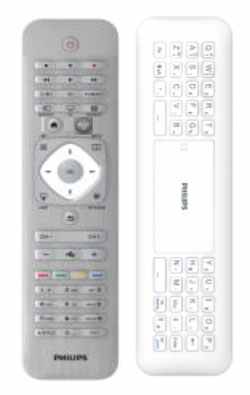