A recently-recovered, 33-page program that was produced for Metropolis' London premier offers a look behind the scenes of the film.

The silent sci-fi classic Metropolis turns a staggering 85 years old this year. It's a detail that's certainly hinted at in the film thanks to its lack of an audio track and grainy black-and-white appearance, but it's still hard to grasp that such a grand vision of the future could be accomplished so long ago. Still, if you don't believe it — or are just a fan of the film — you'd do well to read through a recently-recovered, 33-page program that was produced for the film's London premier all those years ago that shows just what they went through to make the picture.

The document itself was obtained by the Peter Harrington book shop and placed for sale at a price of 2,750 pounds, but the shop has thankfully posted a complete scanned copy for us all to enjoy. It provides a look at the film from its own contemporaries — both on its surface and behind the scenes — and offers views from Rudolf Klein-Rogge (who plays inventor Rotwang), Fritz Lang himself, cameramen, and others. Klein-Rogge speaks of his wonderment with the set, while Lang seems exhausted from filming, saying that "if I cannot succeed in finding expression in the picture, I certainly cannot find it in speech." Other tidbits include the difficulties of creating a "television-phone" long before its invention and the story behind finding enough bald men to film the Tower of Babel scene (they found 1,000 willing unemployed men and shaved their heads). It's certainly worth a read for fans — be sure to check out Peter Harrington for all of the scanned pages. 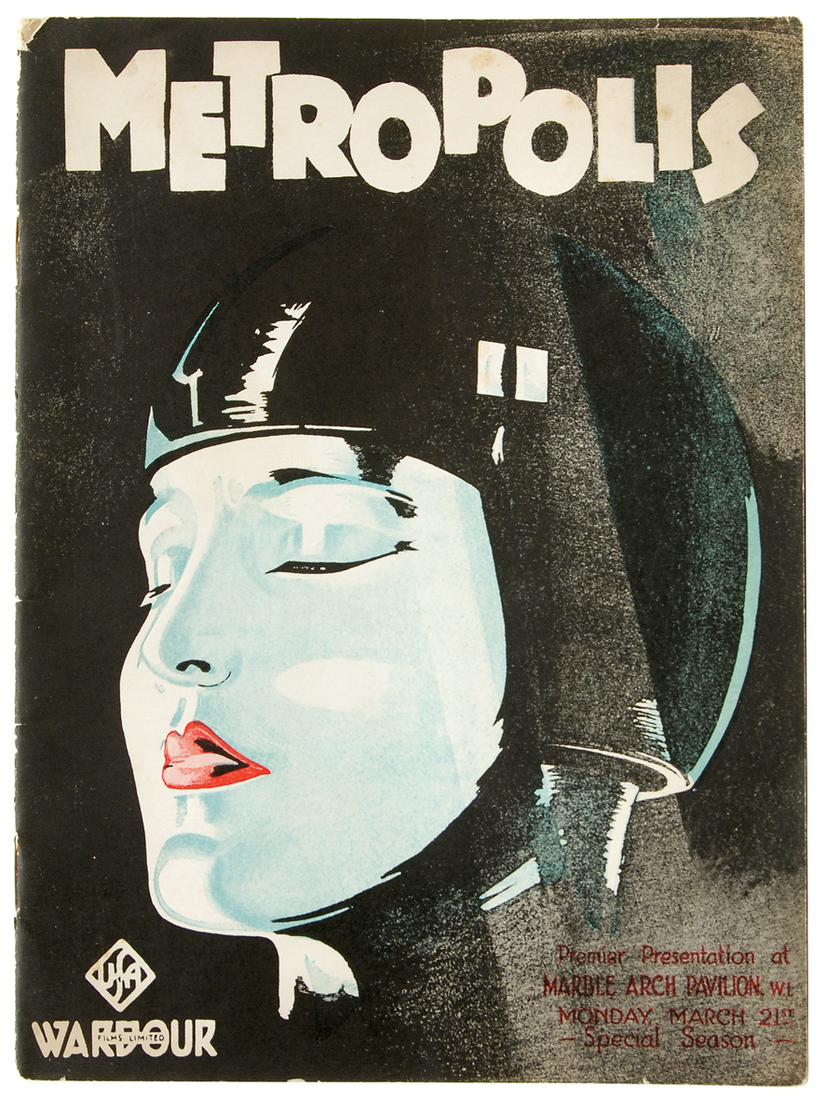 Update: Changed to link to Peter Harrington's blog, which has a complete scanned copy of the program.