The Panasonic Lumix G5, LX7, and FZ200 cameras have leaked ahead of an official announcement.

Following the recent reveal of the Panasonic GF5, we now have shots of its SLR-shaped big brother, spotted by 43 Rumors and detailed by the Telegraph (update: article now removed). The G5 looks much like its predecessors beyond a modified grip, and while it will reportedly share the same 16-megapixel Micro Four Thirds sensor there's expected to be a quality boost courtesy of a new imaging processor. Two new zoom lenses, a 12-35mm f/2.8 Power O.I.S and a 45-150mm f/4, will be released alongside the camera, according to the Telegraph.

The British paper has also exposed the existence of two more Lumix cameras in the shape of the LX7 and FZ200. The LX7 is a followup to the popular LX5 premium compact camera, and is said to pair an f/1.4 Leica lens with a 10-megapixel sensor of unspecified dimensions — with recent point-and-shoots such as the Canon G1 X and Sony RX100 pushing the boundaries of sensor size in diminutive frames, Panasonic might have its work cut out keeping up. Meanwhile, the FZ200 is apparently the company's new top-of-the-line bridge camera, with a 25-600mm equivalent lens that maintains f/2.8 aperture throughout the zoom range.

We only have UK launch details for now, but the G5 will reportedly come in kit options from £599 to £879 next month, with the LX7 and FZ200 following in September for undisclosed prices. 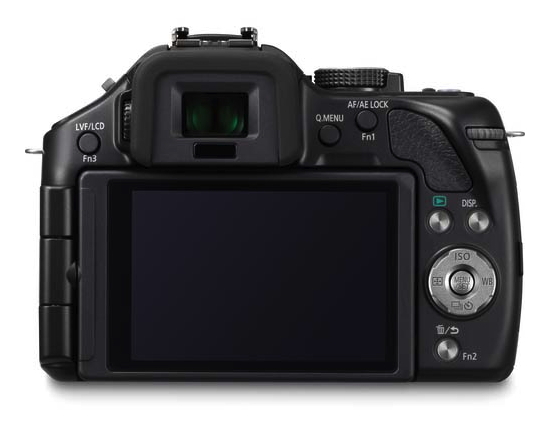 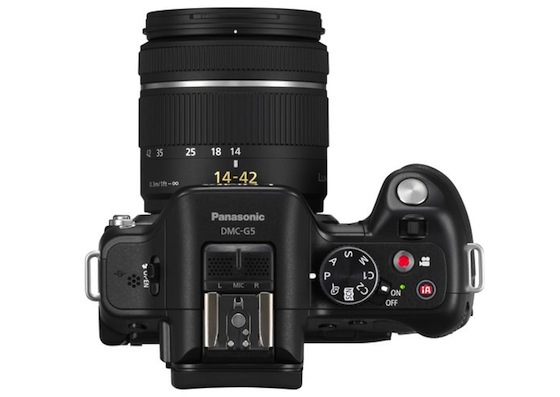