When mistakes happen, it's always good to see someone come out and admit that they were the cause of the problem, especially when they are but one individual in a giant company. On Monday, Facebook mysteriously began blocking links from popular image sharing site Imgur and disgruntled users unsurprisingly took to Reddit. Fortunately, software engineer Matt Jones was quick to respond, explaining how he was to blame for the error and what had been done to fix social network's link system that was incorrectly blocking legitimate sites. As reported by TechCrunch, the original Reddit post quickly generated a number of comments, thousands of upvotes, and potentially negative attention, but Jones' entry smothered the problem before it could become a hellish PR nightmare. To soften the blow to those affected, Jones provided the following Imgur-hosted photo along with his apology. 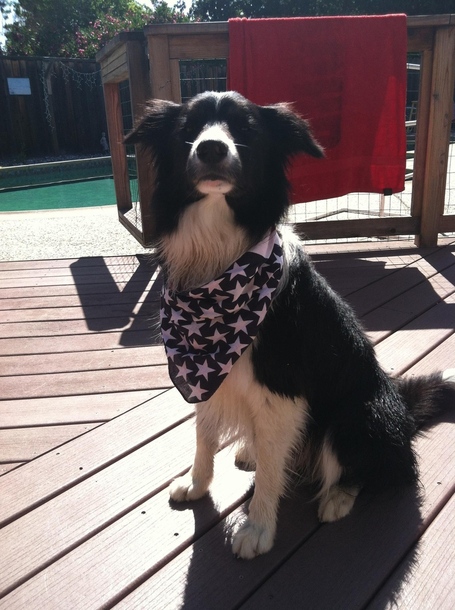