Microsoft's Windows 8 Release to Manufacturing (RTM) is "on schedule" for the first week of August, and new screenshots leaked this weekend show a number of changes planned for the final version of the operating system. Set to debut to the public on October 26th, the final build of Windows 8 will include a boot screen with the new Metro-style logo, new color picker options for the desktop UI, and additional Metro inspired wallpapers. 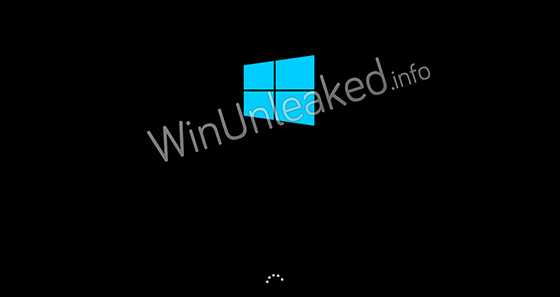 Winunleaked has unearthed a number of the changes with screenshots, revealing that Internet Explorer 10 desktop will now interact with the color scheme of Windows 8. Microsoft has previously revealed that it will be removing the Aero Glass interface for the Windows 8 desktop in the final edition — a move that is visible in the latest internal builds. The software maker hasn't confirmed exactly when MSDN and TechNet subscribers will get access to the final bits of Windows 8, but history suggests this will be shortly after the RTM in early August. 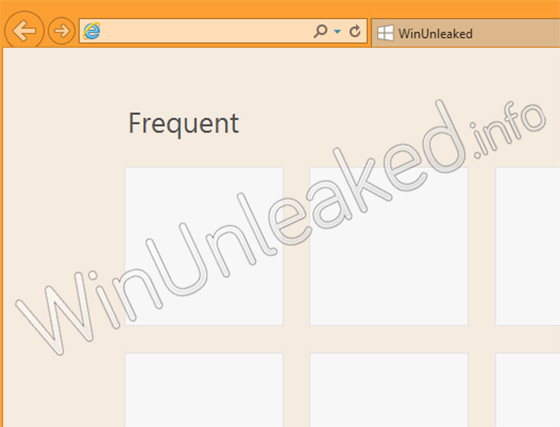