Reuters is reporting that the next iPhone will indeed have a new, smaller 19-pin dock connector port.

Reuters is reporting that the next iPhone will indeed have a new, smaller 19-pin dock connector port, further corroborating rumors we heard last month. The reason for the change is apparently that the headphone jack will be joining the dock connector port on the bottom of the device, though the iPod touch already uses a similar configuration. Such a move would likely break compatibility with the majority of iPhone and iPod docking devices in the market, but it's possible that they could be used with an adaptor.

Alleged photos of the next iPhone's casing that leaked in May do appear to show space for a headphone jack, so it's looking increasingly likely that you'll have to get used to a whole new hand motion when unpocketing your phone in future. Also noteworthy is that Reuters explicitly calls out the device as the "iPhone 5" — a name we considered less likely following the simple nomenclature of the new iPad. 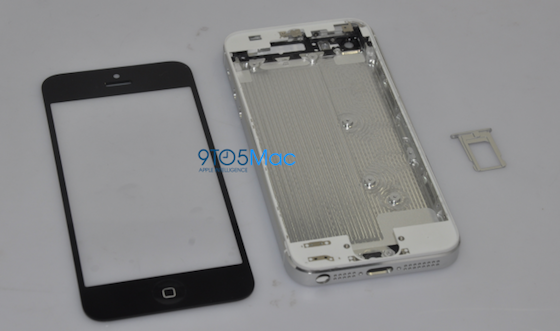