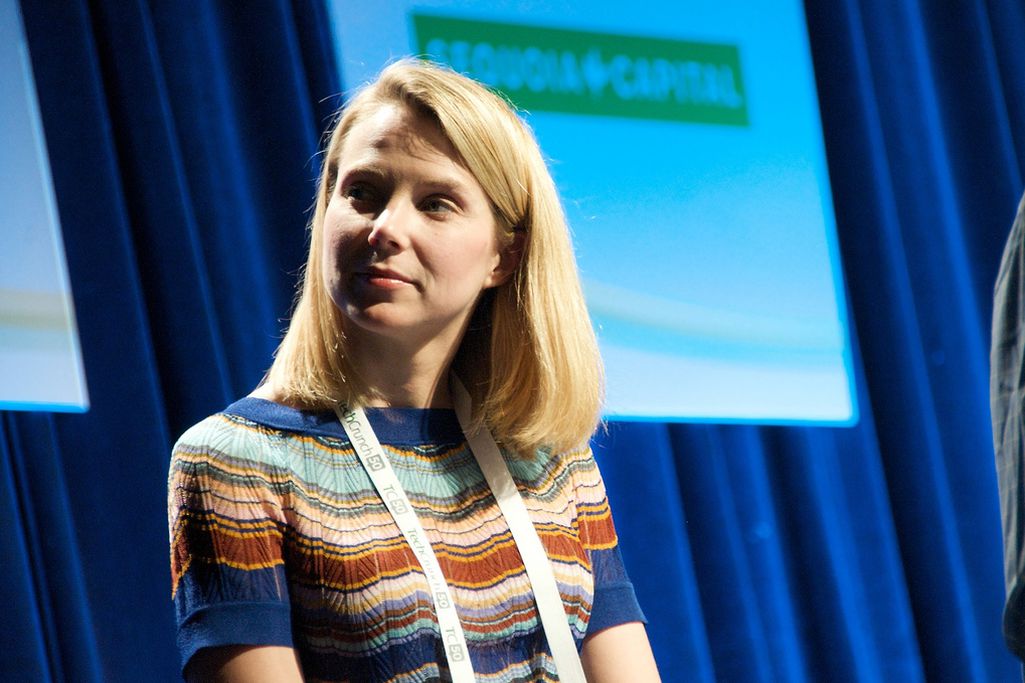 New CEO Marissa Mayer joins a Yahoo that's literally split in half. The company's primary base of operations, including Mayer's new office on the third floor of building D, is smack in the middle of Silicon Valley, in Sunnyvale, CA. Meanwhile, the bulk of the company's media operations are based in Santa Monica, in southern California. The Santa Monica office is led by Ross Levinsohn. Levinsohn is Yahoo's executive VP, head of global media, and interim CEO. Levinsohn retreated to Santa Monica on Monday, skipping the quarterly earnings call and flying home from Sunnyvale just after learning that he wouldn't get the permanent promotion. In her first memo to Yahoo's staff, Mayer wrote that "we all owe thanks to Ross Levinsohn, for his leadership and direction as interim CEO over the last couple of months. Ross has done a terrific job for the company" — thank you, past-tense, period. Sources tell Kara Swisher that Mayer would like for Levinsohn to stay, but also that Levinsohn is more than likely planning his exit.

This makes Yahoo Media's future almost as uncertain as Schrödinger's poor cat. No one knows how long Levinsohn will stay, or how Mayer would remake Yahoo's media business should Levinsohn and his allies depart. One possibility, though, looks increasingly likely: the media division's power center will shift away from Santa Monica.
YAHOO MEDIA = SCHRÖDINGER'S CAT
Sources inside Yahoo Media say it's likely Mayer and her team will move more of the division's leadership to Sunnyvale, to exercise more direct control and to better coordinate company-wide initiatives. Also, significantly, much of the top direction of the entire media team will come from New York, in a significant expansion of the office's current responsibilities. New York, not Santa Monica, would become the primary hub for Yahoo Media.

At its limit, this means either folding or radically shrinking Yahoo's presence in Santa Monica to focus on two centers in Silicon Valley and New York. It also means that the long-standing question of whether Yahoo is a media or a technology company is about to get completely reconfigured.

Right now, Yahoo New York is a comparatively small satellite office, home to the finance team and part of the news division. It just so happens that along with Yahoo Sports (which is distributed all over the country), Yahoo News and Finance are the company's strongest media properties.

Already, Yahoo New York's Hillary Frey (formerly of Adweek and Politico) and Aaron Task (formerly of TheStreet.com) have been promoted to editors-in-chief of Yahoo News and Yahoo Finance, respectively. News and Finance have both supplied a mix of aggregated data and original reporting; Frey's and Task's promotions signal that Yahoo wants to beef up the reporting side of the operation.

"This puts a stake in the ground to say that we've headquartered Yahoo! News editorial in New York," Frey told Capital New York. Meanwhile, Yahoo News Executive Editor Will Tacy, based in Santa Monica and who at least until recently was Frey's boss, hasn't been heard from. Nor has Mickie Rosen, Yahoo's Senior VP of Global Media and Commerce, who recently cancelled an interview with the New York Times' David Carr. Rosen is part of a team of top media executives, including Robertson Barrett (VP of News and Finance) and Ken Fuchs (head of sports, games, and entertainment), all based in part or whole in Santa Monica, and all hired by Ross Levinsohn. Levinsohn also helped to hire Yahoo Media editor-in-chief Jay Singh, formerly of CNET and The Huffington Post, who works in Sunnyvale.

As Carr points out, for all its size and all its success, Yahoo Media has struggled with two problems: constant turnover (and with it, changes in strategy and direction) and no ability to control or coordinate Yahoo's sprawl from one media or content area to the next. "Yahoo became a series of editorial fiefs," Carr writes, "all competing for attention from the front page with little cooperation or standardization among them."

That's just within the news division. As soon as the different news verticals tried to coordinate with bloggers or video or other content teams, confusion over who reported to whom meant that big projects never got off the ground and freshly hired talent drifted away.

Media and news writers have also felt neglected internally by Yahoo's technology teams, in no small part because of the competition between them. Media teams suffered with substandard content management systems that could barely update news in real-time. ("Yahoo's trying to transition from being a technology company to a media company," one top Yahoo writer / editor quipped, "but tech is what's holding our media teams back.")

Nobody in Sunnyvale could tell anyone in Santa Monica what to do, or vice versa. Given her reputation for tight control of every detail under her purview, I seriously doubt Marissa Mayer is going to have that.

New York is a fresh slate, and it gives Mayer and Yahoo a direct line into the media businesses she already knows best: news, advertising, and location-based services. In fact, if you look at the history of Mayer's tenure at Google, it's remarkable how consistently she has worked to create new technological solutions for media platforms, including Google's first tentative step into the media business outright with its acquisition of Zagat.

Closer ties with Madison Avenue will help Mayer and Yahoo as they continue to court, build, and diversify Yahoo's advertising business. Federated Media's John Battelle has written well about how Mayer will need to "bring her fanatical product focus to more than just Yahoo’s consumer-facing media offerings. She’ll also be staring at the company’s advertising products, and asking this simple question: How can we do better?" The first step is to build up the technology that supports advertising and marketing, to make placing an ad at Yahoo as easy and powerful as placing an ad at Google. After all, that's what pays the media company's bills.

Arguing that the Mayer isn't a good fit for Yahoo, Mat Ingram tries to make the case that media and technology are separate or at least separable. At Yahoo, Netflix, and The Verge, that simply hasn't been true. If what our sources say about Yahoo's current technology tools for its media business is accurate, then Yahoo needs to build not just a new media team but a new technology team to work with them directly. If Los Angeles is media and Silicon Valley is tech, New York is arguably the best place to work on both. 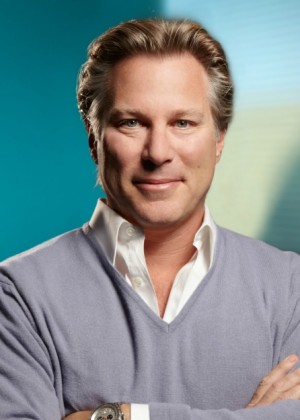 What does a complete reset of Yahoo's media business mean for the average Yahoo user? "They probably won't notice," one former member of Yahoo's media team says. "Is the average producer or editor or writer's life going to change? Probably not. But it all trickles down."

Here are a few conjectures:

Yahoo will do the new talent merry-go-round once again, pulling in high-profile editors and writers above and beyond writers like Virginia Heffernan, Olivier Knox, et. al., already hired this year. Yahoo has always done this whenever there's been a change in leadership and direction. It's even more likely if Levinsohn and other top media executives feel that their time at Yahoo is done.

Video will remain important but partnerships with traditional Hollywood partners won't. At one point, former NBC executive Jeff Zucker was slated to be added to Yahoo's board as part of activist investor Daniel Loeb's slate. Zucker and Yahoo's Rosen had been instrumental in creating Hulu, prompting speculation that Yahoo would try (again) to acquire Hulu, seek out a partnership with them, or create its own alternative. None of these really went anywhere. Just this week, Yahoo introduced an original animated series starring Tom Hanks. If Levinsohn, Rosen, et al leave, projects like these will be remembered as "the old Yahoo."

The foremost concern of the new Yahoo Media will be design, rock-solid engineering, and production value. Not only were these Mayer's principal responsibilities at Google, but these have proven to be an increasingly competitive element of media design. Think about how Netflix looks compared to how Amazon Instant Video looks.

From what we've heard, Mayer doesn't have a close coterie of top-level executives who would follow her from Google. What she does have, as Steven Levy writes here, is a rolodex of young engineers she's mentored who came through Google and spread out throughout the tech world, including at top media companies.