Microsoft details its improved printing support in Windows 8, with a reduced footprint of disk space.

Microsoft is outlining its printing improvements in Windows 8 today. In a post on the Building Windows 8 blog, Adrian Lannin, a lead program manager on the Printing team, describes a new print system for the upcoming Windows 8 release that supports a range of printers with far fewer drivers. Microsoft is shrinking down its use of in-box drivers in Windows 8 and Windows RT to reduce disk space. As Windows RT only supports in-box printer drivers, not ones from Windows Update, Microsoft has built a print class driver framework to tackle this.

The framework can support additional printers over time and allows manufacturers to support upcoming devices, but it's tightly controlled to ensure device drivers are power-efficient and it also separates the UI part of printing. As a result, Microsoft has reduced the amount of disk space for print drivers from 768MB in Windows Vista to around 184MB in Windows 8. The combination of cutting old device support and an improved framework means Windows 8 should support around 2500 printers out of the box when it ships later this year, compared to 2100 printers in Windows 7. 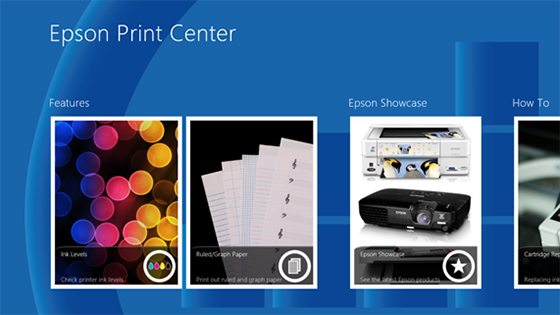 Installation times are also reduced with Microsoft's new model, thanks to the print spooler being able to select the correct printer driver from a driver store, rather than having to copying it there. Overall, it appears that Microsoft is cleaning up a common task in Windows with Metro style printing support and in-box drivers that are relevant to today's devices.