An interview with Senator Al Franken, a roundtable conversation with Josh Topolky, Nilay Patel, Paul Miller, and Mary Jo Foley, musical performance by Chipocrite, and a gameshow based on Yahoo Answers are all On The Verge.

We switched things up for this episode of On The Verge: Nilay took a trip to Washington DC to interview Senator Al Franken about how the government should regulate technology, including the Senator's controversial support of PIPA. Like Nilay Patel, the Senator has strong opinions on net neutrality and privacy. Unlike Nilay Patel, he can remain calm when explaining the issue to a room full of Senators.

Next, Mary Jo Foley stopped by the studio to talk to Josh, Nilay, and Paul abut all things Microsoft. She pulled no punches — she thought Windows 8 would be a "disaster" before she saw Surface and said that Windows Phone users "think different," but we can't help but feel like we've heard that one somewhere before.

We also heard music from Chipocrite, checked in with Dieter at the Google Fiber launch in Kansas City, and invented a new game show that is totally unique in every way. Seriously, we didn't just rip off Jeopardy. 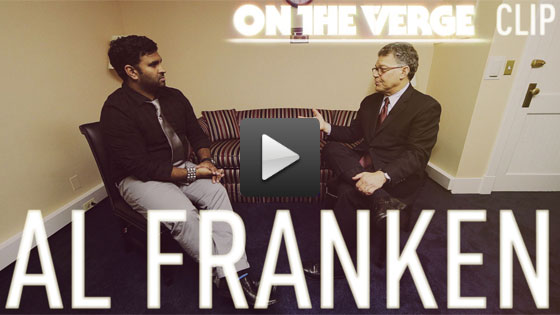 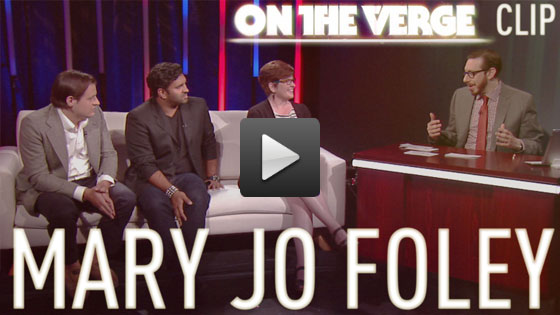 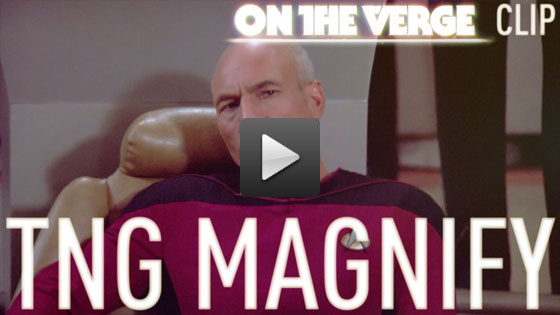 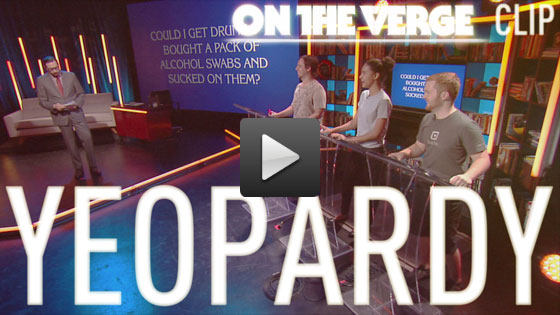 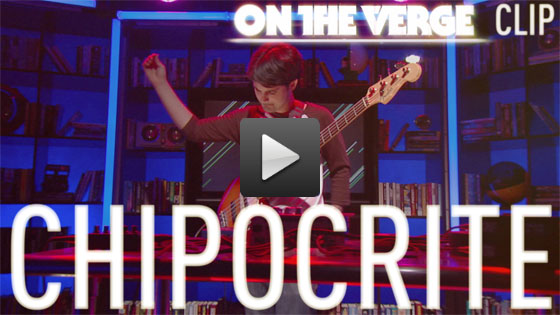 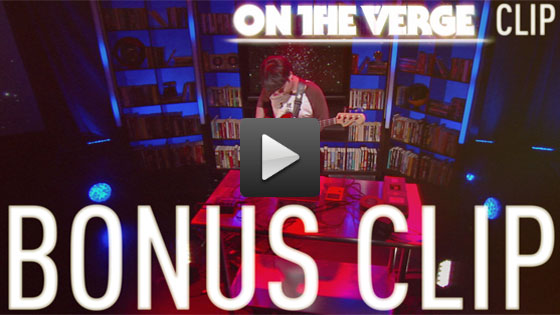