NTT Docomo is announcing release dates for its Sony Xperia GX and Xperia SX of August 9th and 10th, respectively.

NTT Docomo is announcing release dates for its pair of summer Sony LTE phones: the 4.6-inch Xperia GX will be coming out on August 9th, while the 3.7-inch Xperia SX won’t be in stores until a day later on the 10th. 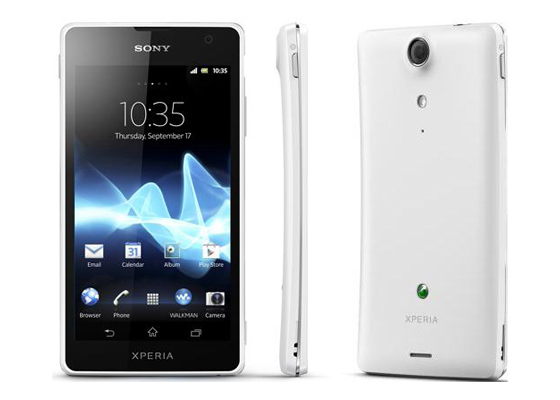 The GX (pictured above) is the successor to last year’s Xperia Arc, keeping the same curved design, but bumping up the resolution with a 720p LCD, and speed with a 1.5GHz dual-core processor. It’s also waterproof, includes HDMI and a 13-megapixel camera, and like all of Docomo’s summer Android phones, is shipping with Ice Cream Sandwich.

The device we’re really interested in, though, is the 3.35-ounce (95-gram) aluminum-and-glass Xperia SX (pictured top). Its screen is small, but its nearly 300ppi 960x540 resolution keeps text super crisp, and the same 1.5GHz dual-core processor and LTE radio make it just as capable as its bigger brother. If you have some spare yen, according to Blog of Mobile the phones will be going for ¥72240 (about $924) and ¥58800 (about $752) when they’re released later next week.